Please tell us how you and your fiancé met, also give us a paragraph on the proposal:
How We Met: There’s a short story and a long story. The short and easy story that we tell most people is that we met through friends. The long story is that we both joined a Meetup group for LGBT women. If you’ve never heard of Meetup before it’s pretty cool. It’s not a dating app, it’s a people with common interests getting together app. There are all kinds of Meetup groups (ex: book clubs, dancing, foodies, young professionals, etc). Susy and I had never been to a Meetup before, this was our first one. We both were unsure about going but something (I’d like to think it was Fate) compelled us to go. We met a bunch of people at a cool restaurant called The Lot near White Rock Lake for food and beers. We had so much fun we went for a walk along the lake and then with a small group to Dave and Busters. At Dave and Busters, Susy and I played a zombie virtual reality game where we had to team up to defeat zombies. At the end of the game, it scored us as being 87% compatible (a number we still joke about today). From the moment we met, there was an instant connection. They say when you know you know, well I think we both knew this was something special. The rest as they say, is history. (This is taken from our website, feel free to check out more at www.courtneyandsusy.com)
The Proposal: I (Courtney) proposed to Susy on her 30th birthday. Her birthday also happened to fall on the 3rd year, 3rd month, 3rd week, and 3rd day that we had been together. I’m a bit of a numbers nerd, so I woke her up at 3:33am and told her I had an early birthday surprise I had to give her. I made her a love book (https://lovebookonline.com/) about all the things I love about her. On the last page it had a stick figure me asking her to marry me. Of course at 3:33am in the morning she was not about reading the whole book. She was tired and wanted to stop reading the book by like page 15. She had no clue what my plan was, but after some coaxing she read the whole thing. When she got to the last page her mouth dropped open and she looked up and I had the ring. It was a total surprise to her! We got to share the news with the rest of our family as we celebrated her birthday. It made for a very good way to turn 30!
Venue: Bear Creek Ranch Event Center
Caterer: Bold BBQ
Florist: DIY
Baker: Lakeview Bakery
Dress(es): David’s Bridal
DJ: DJ Kelly Hooper
Makeup/Hair: Flawless by Caro.
Photographer: Brandi McComb Photography 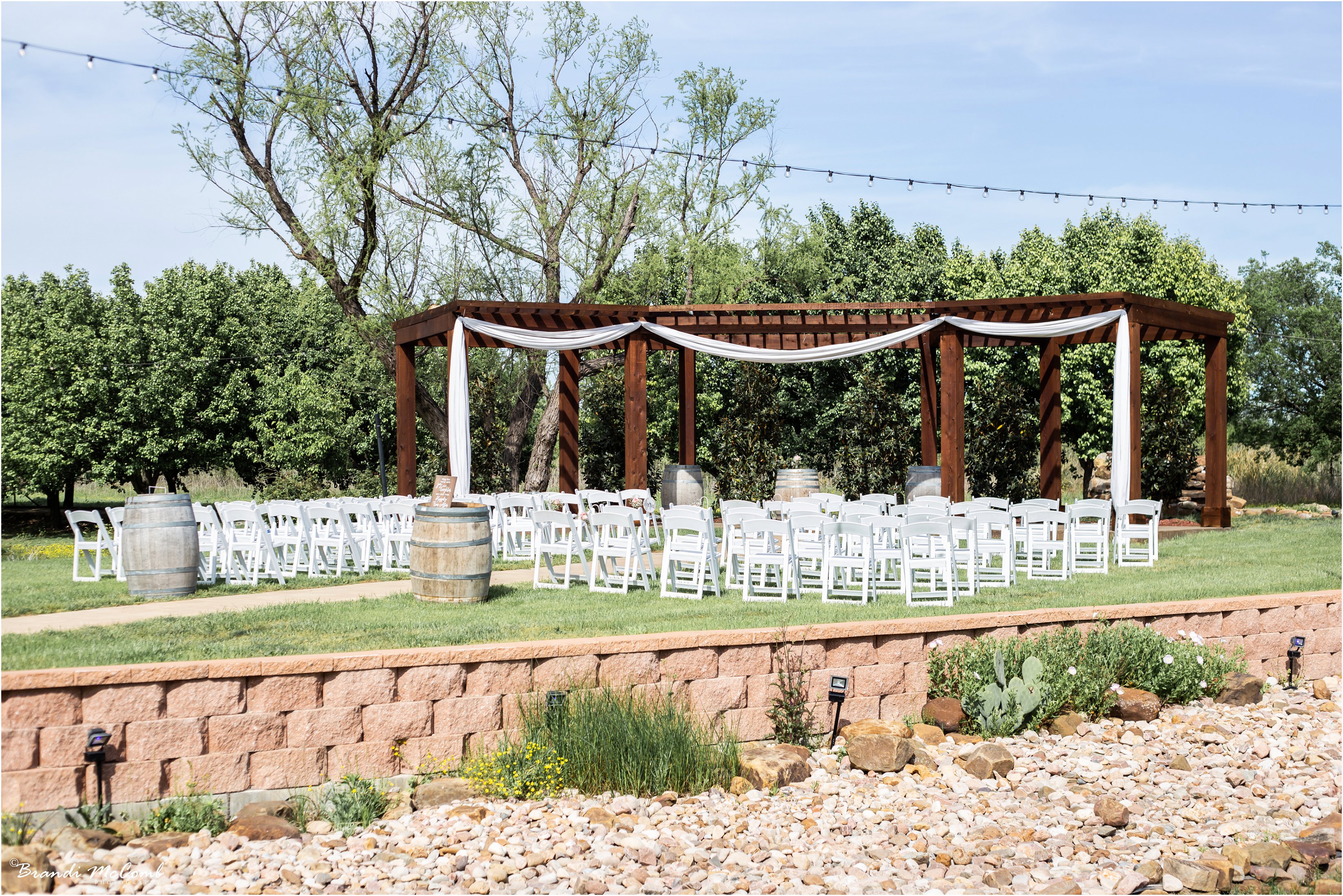 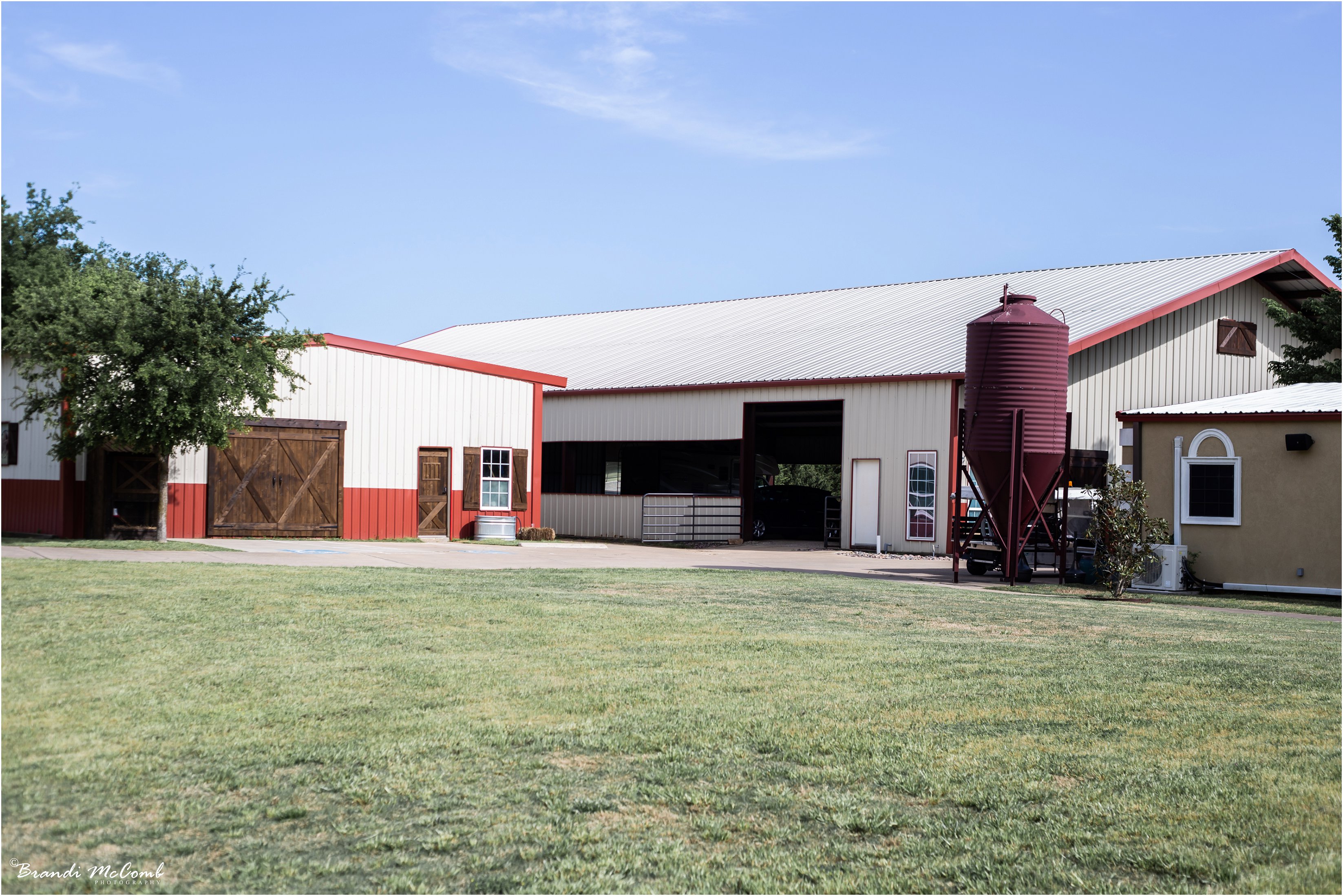 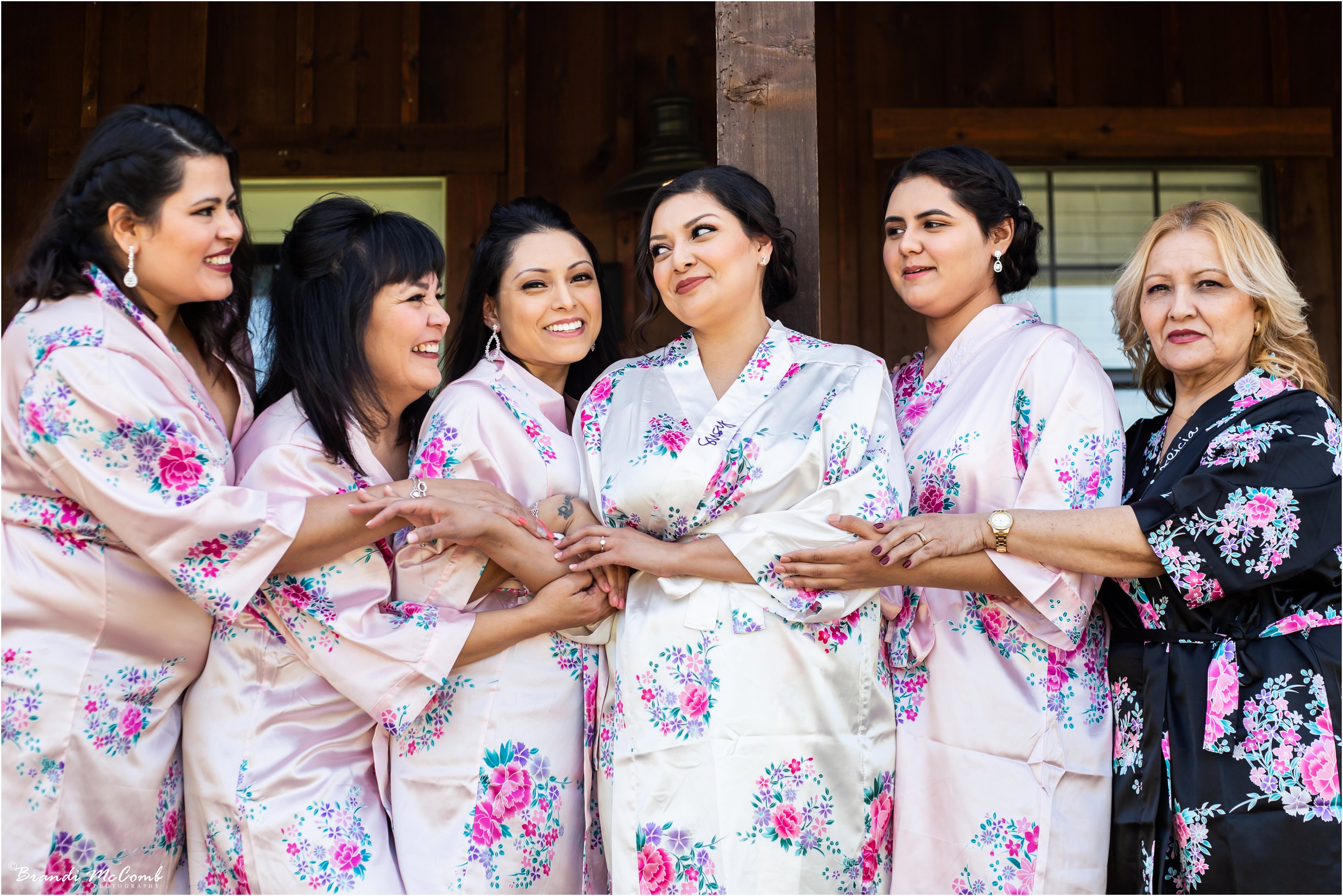 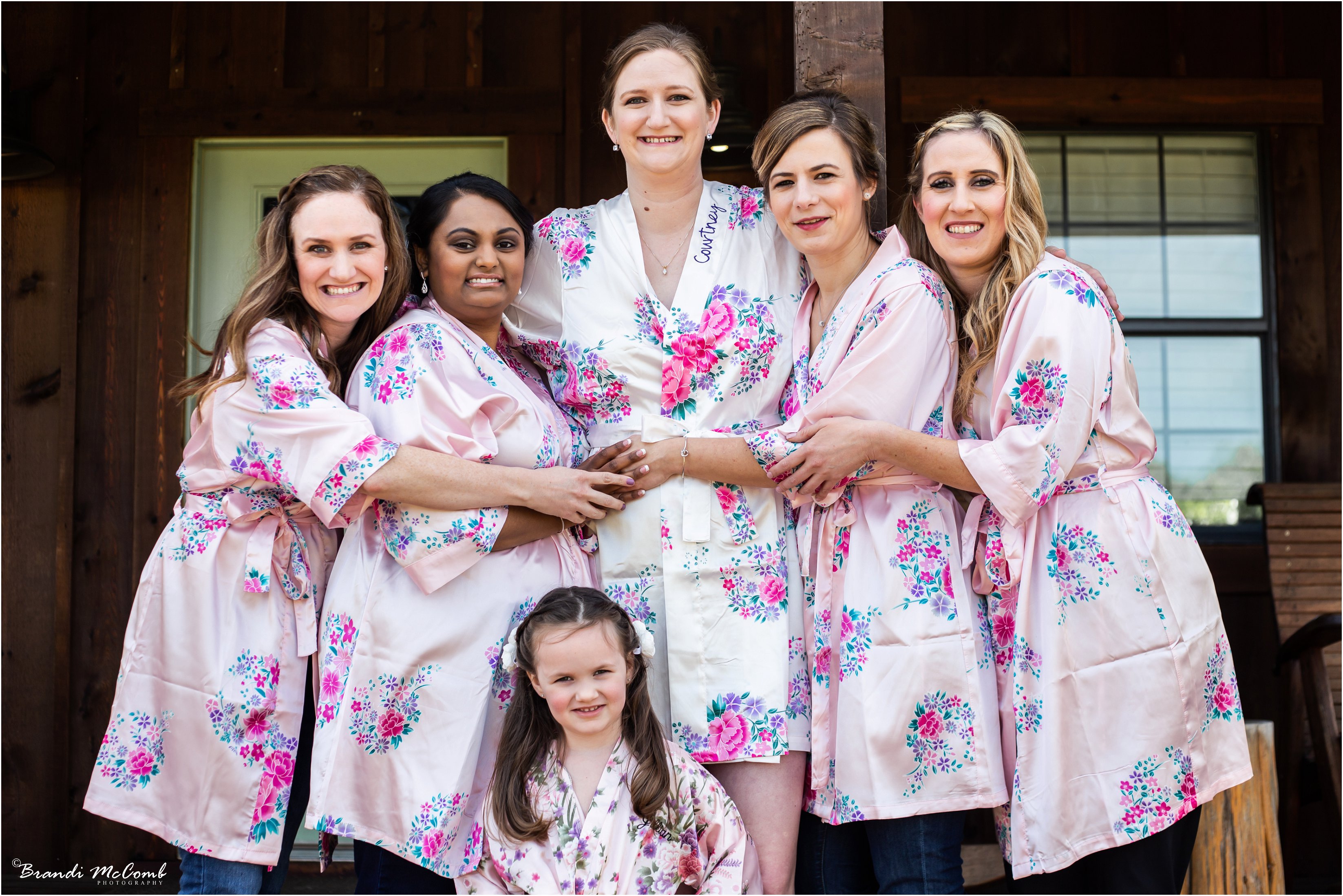 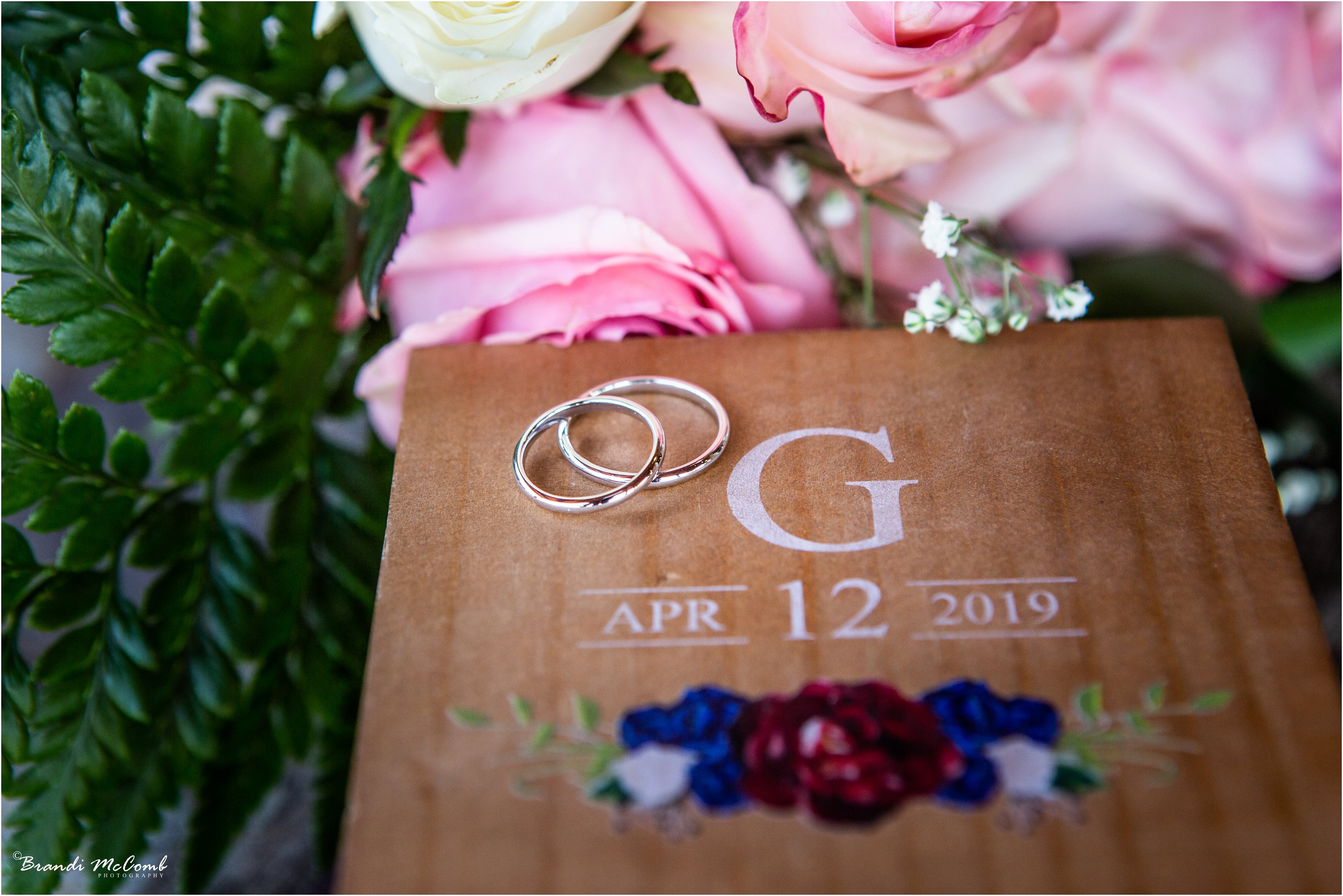 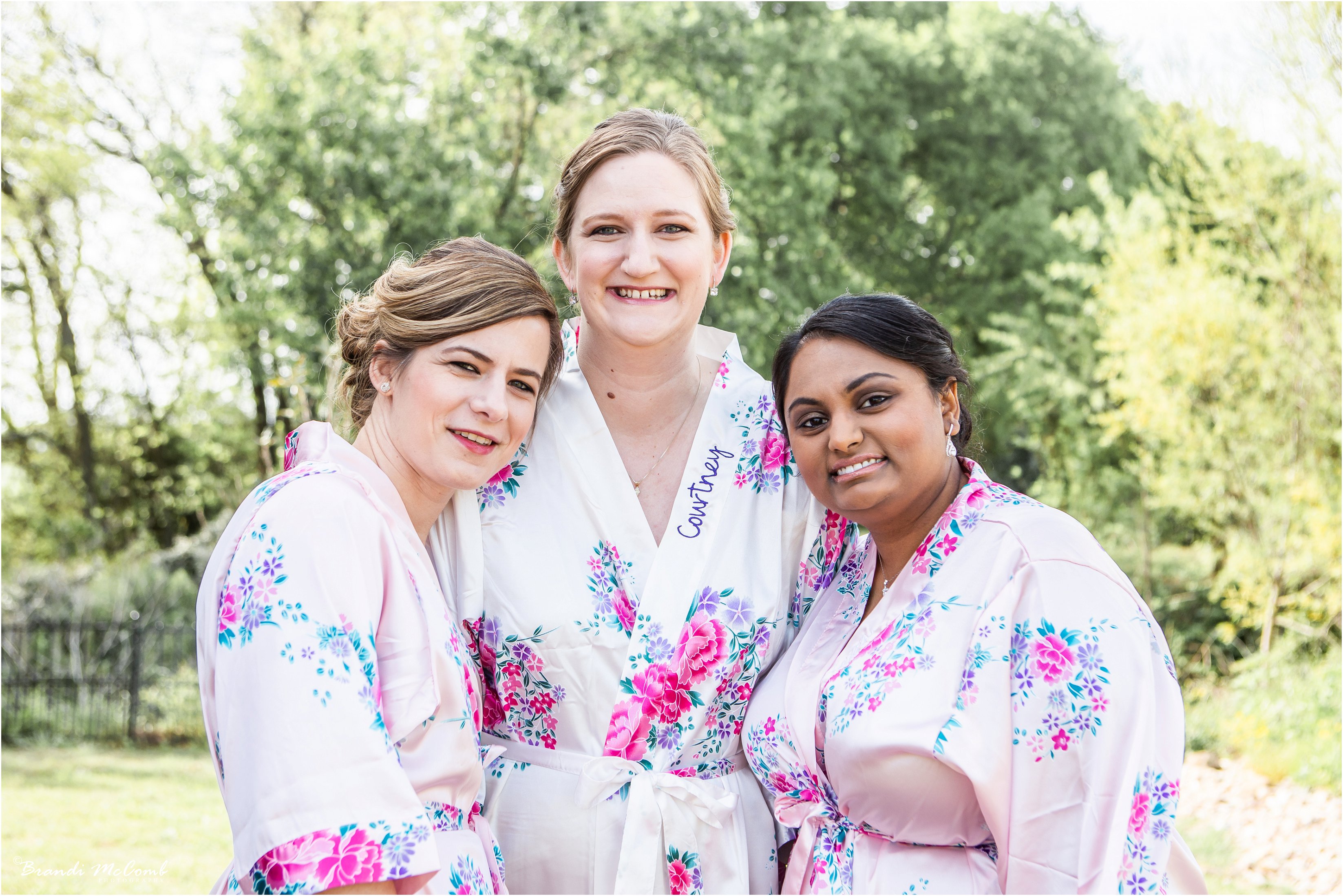 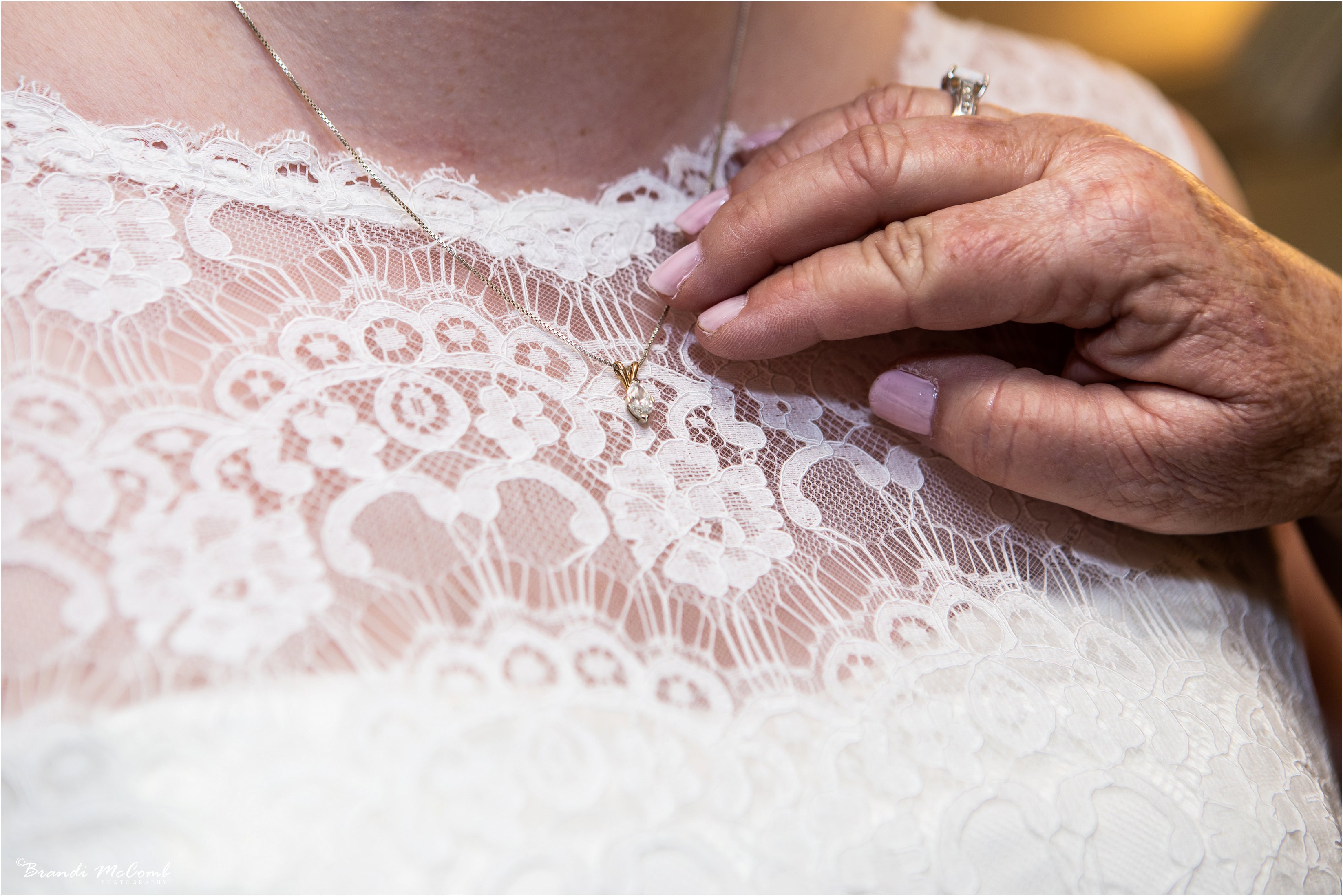 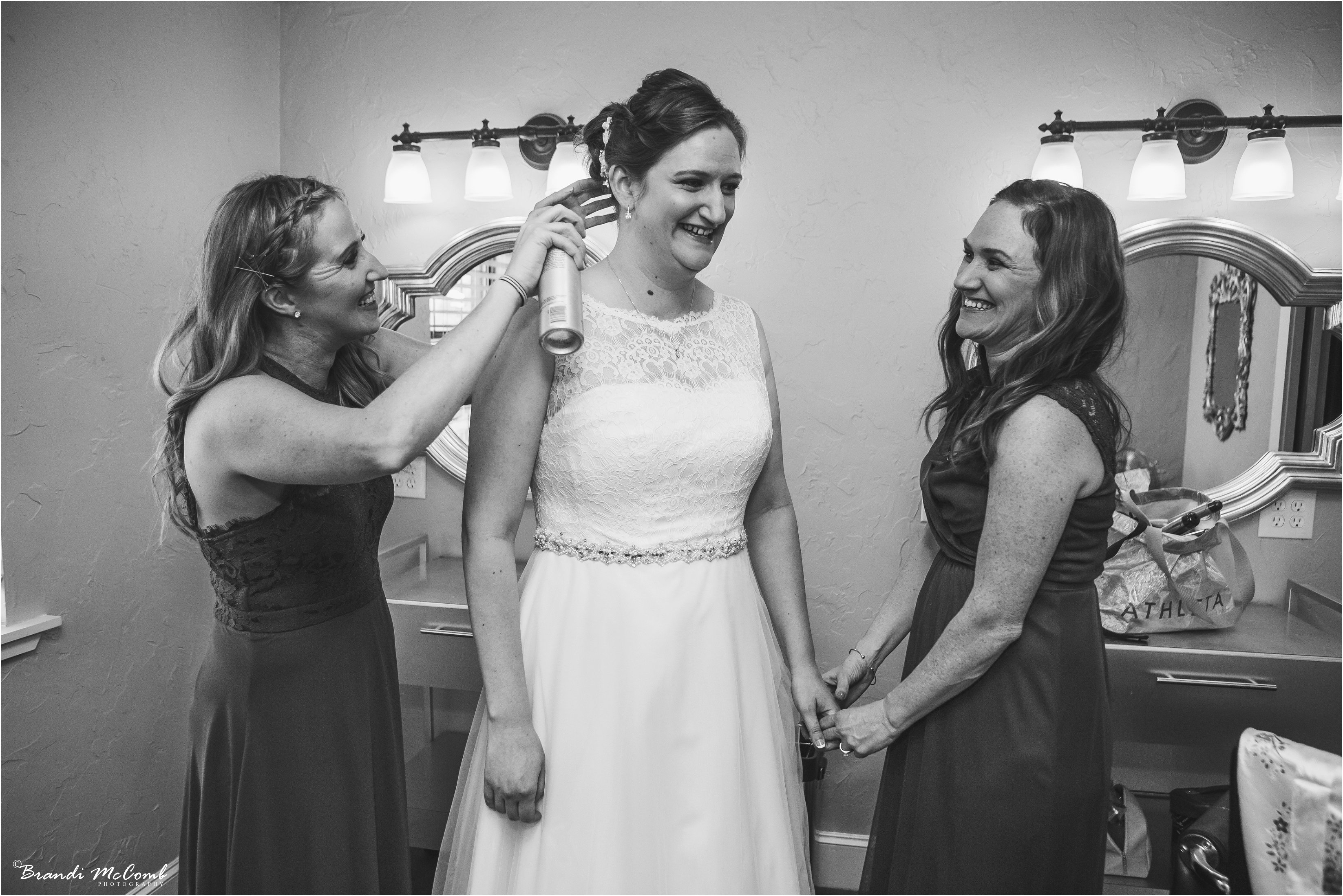 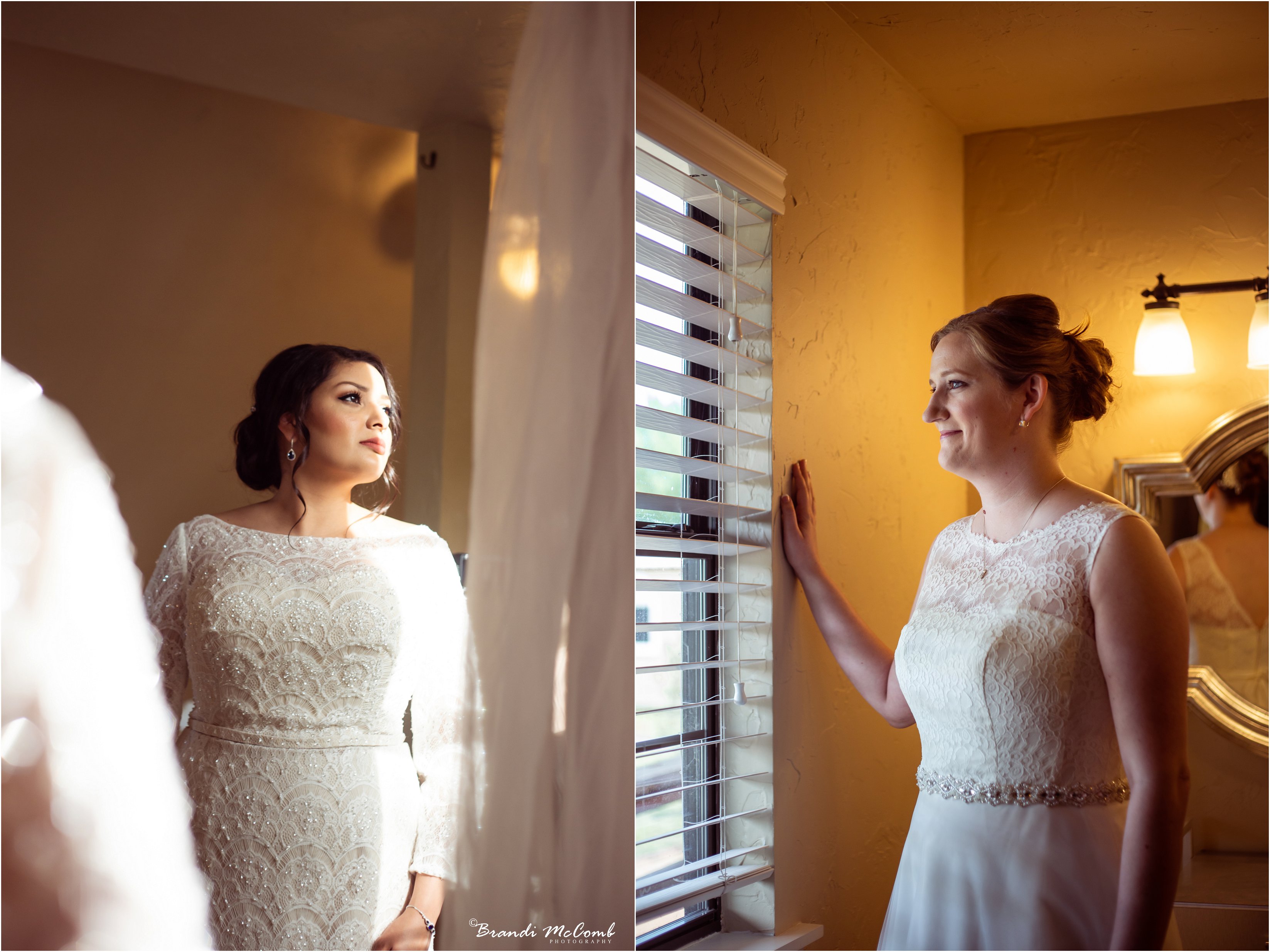 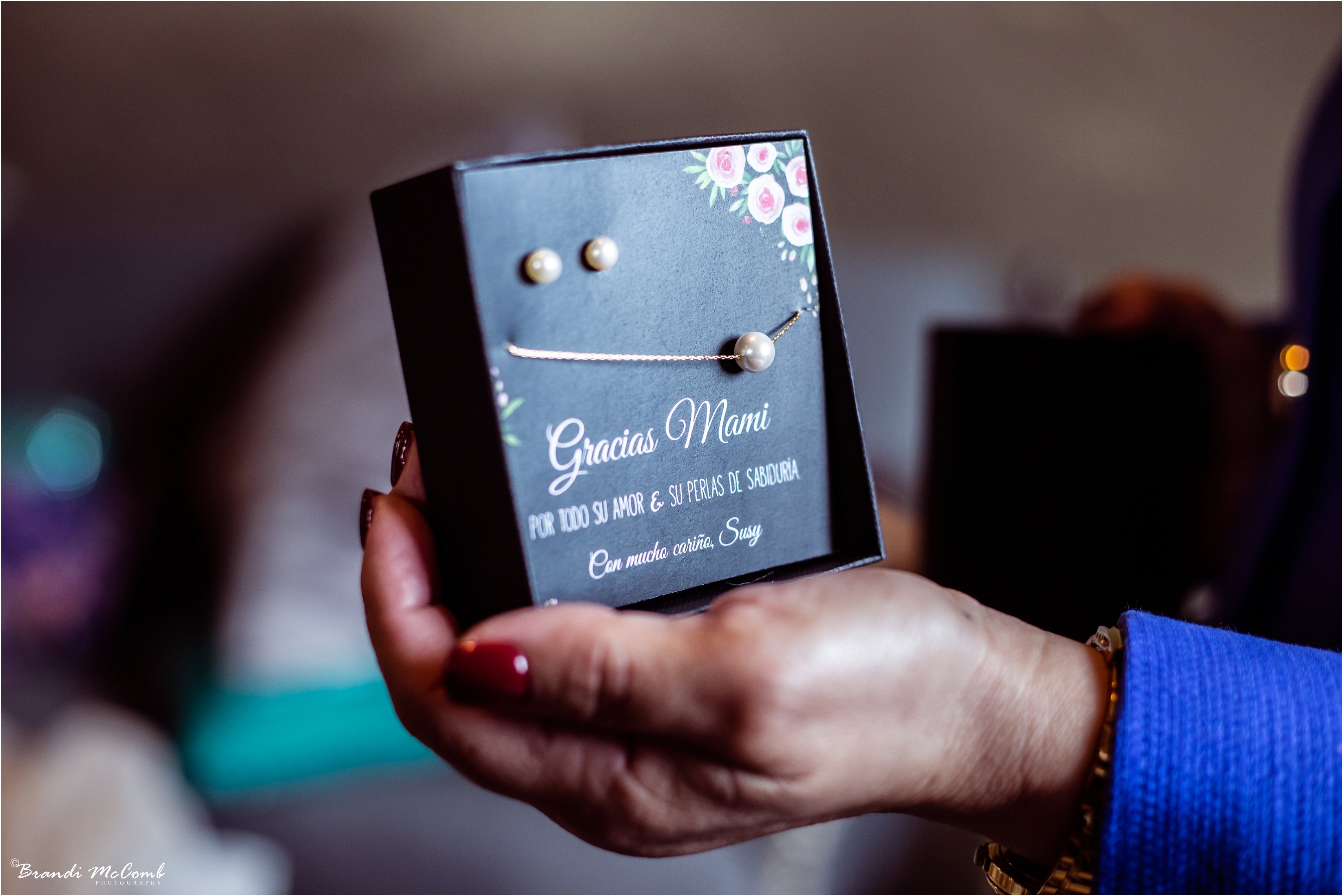 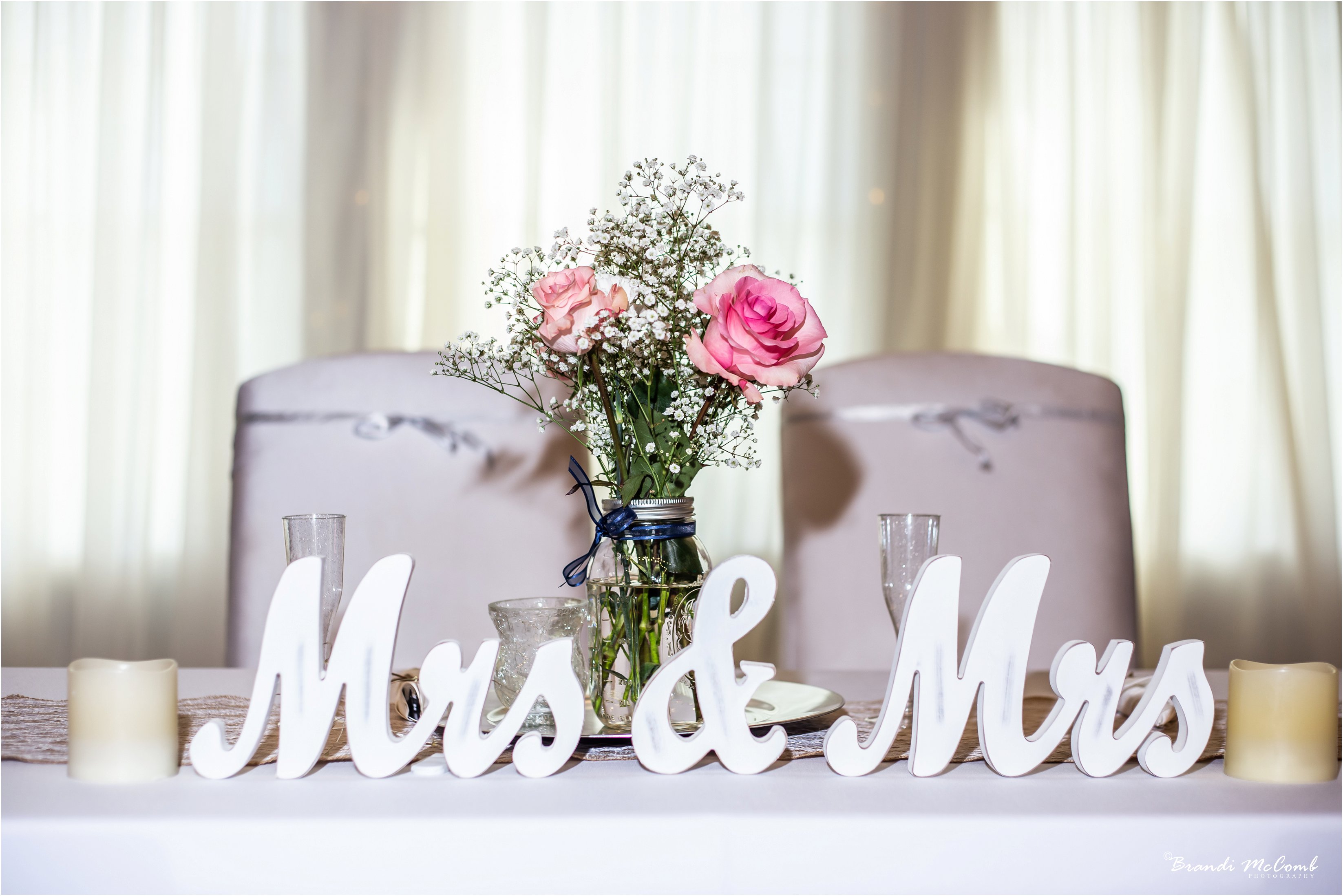 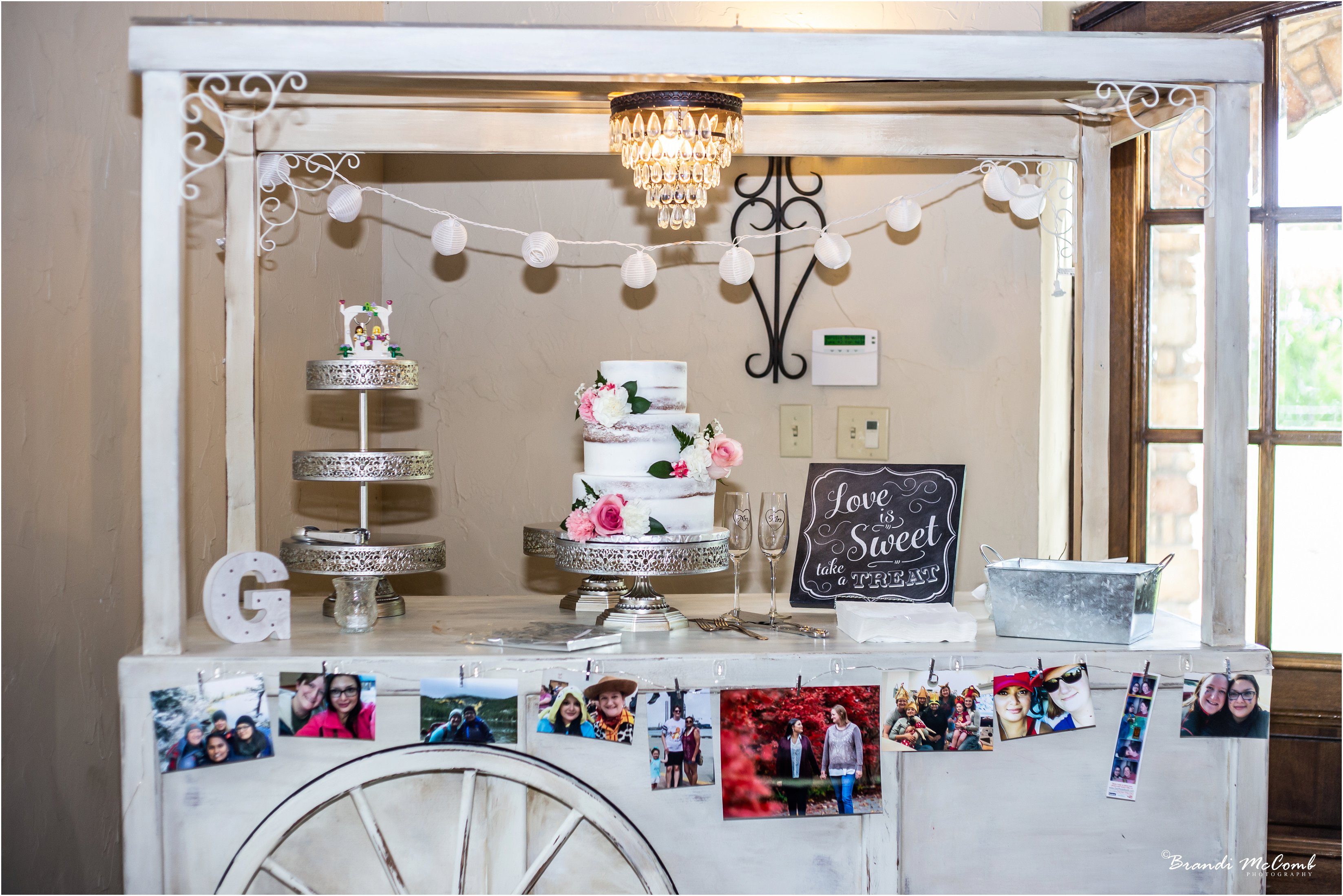 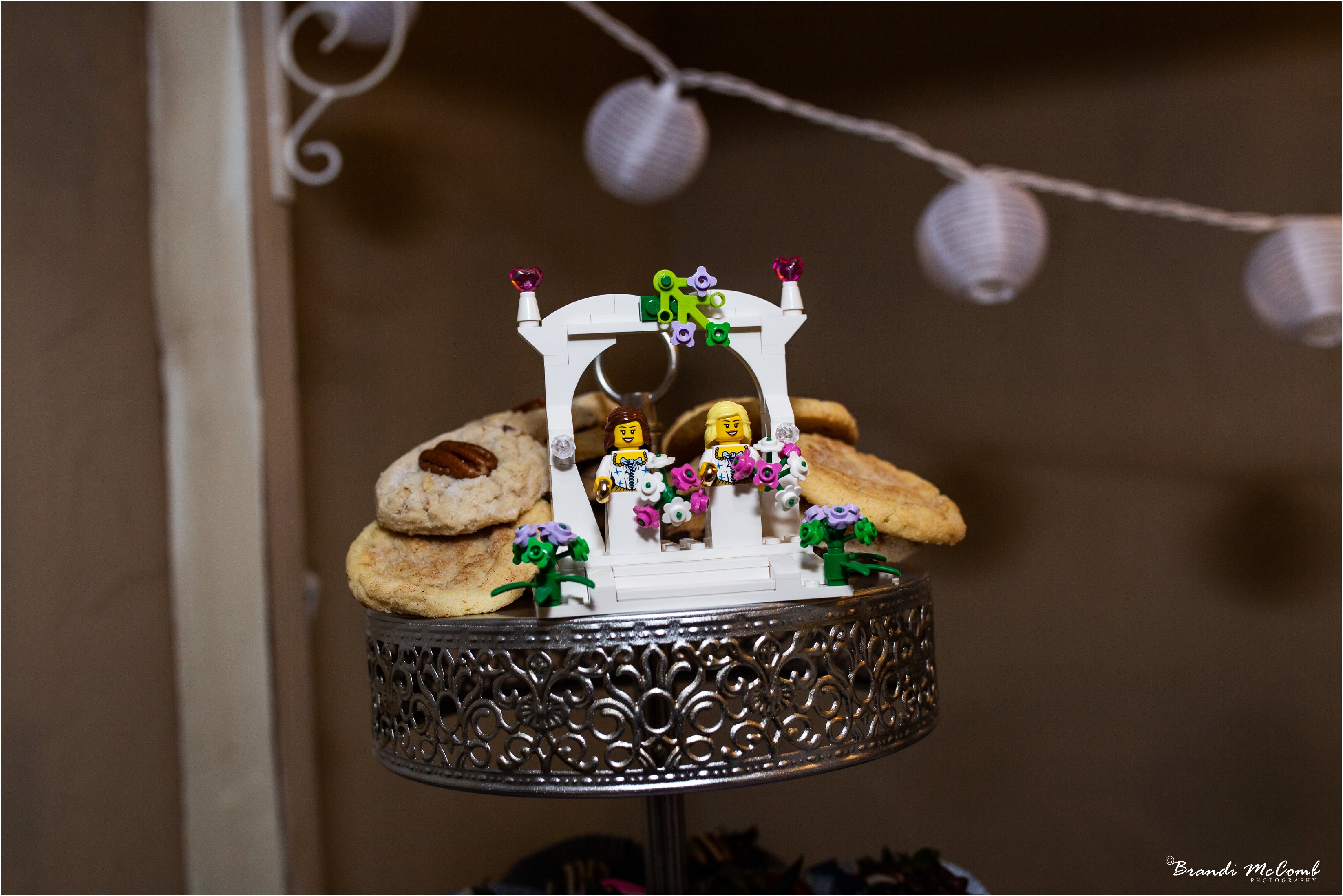 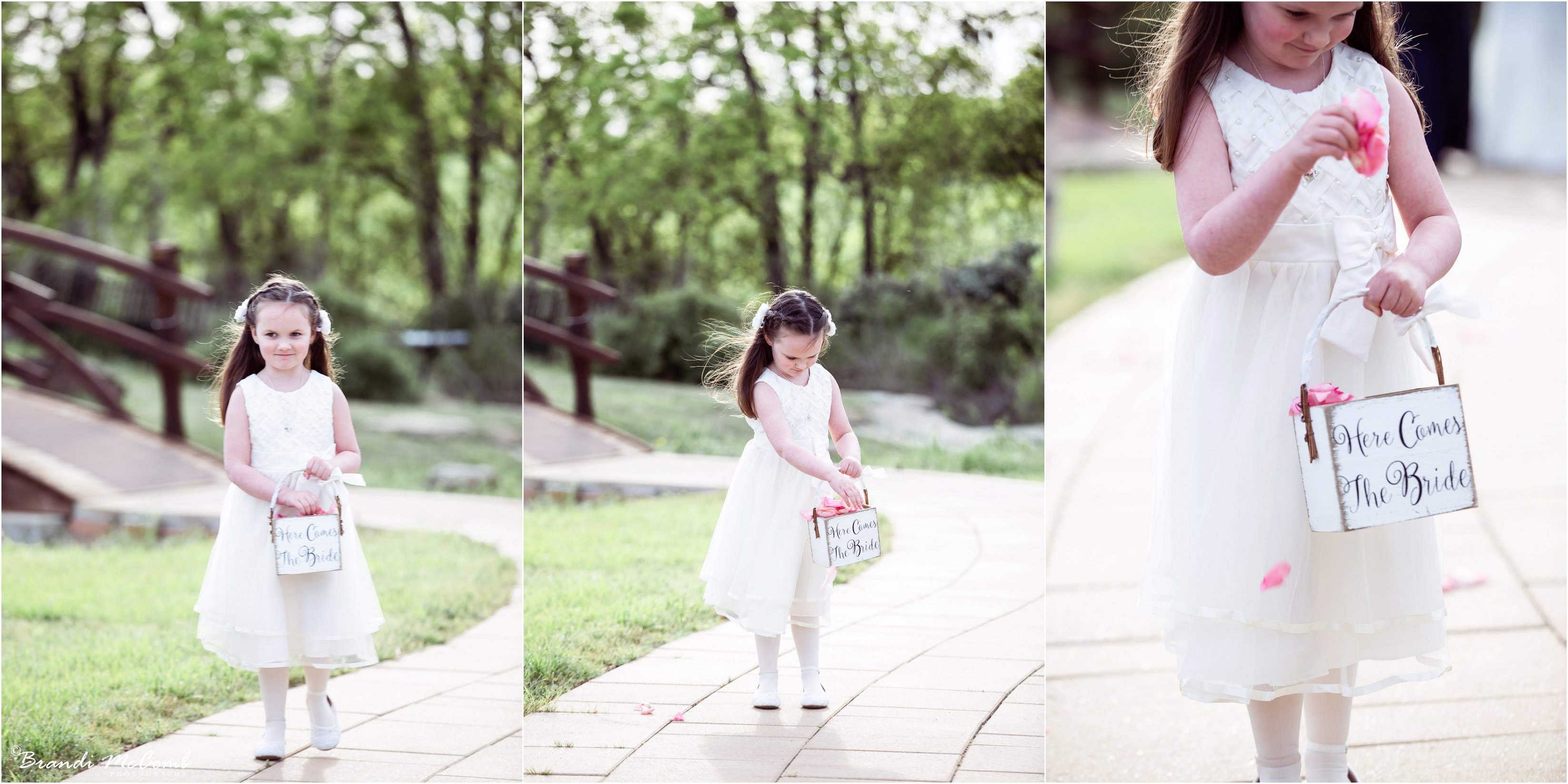 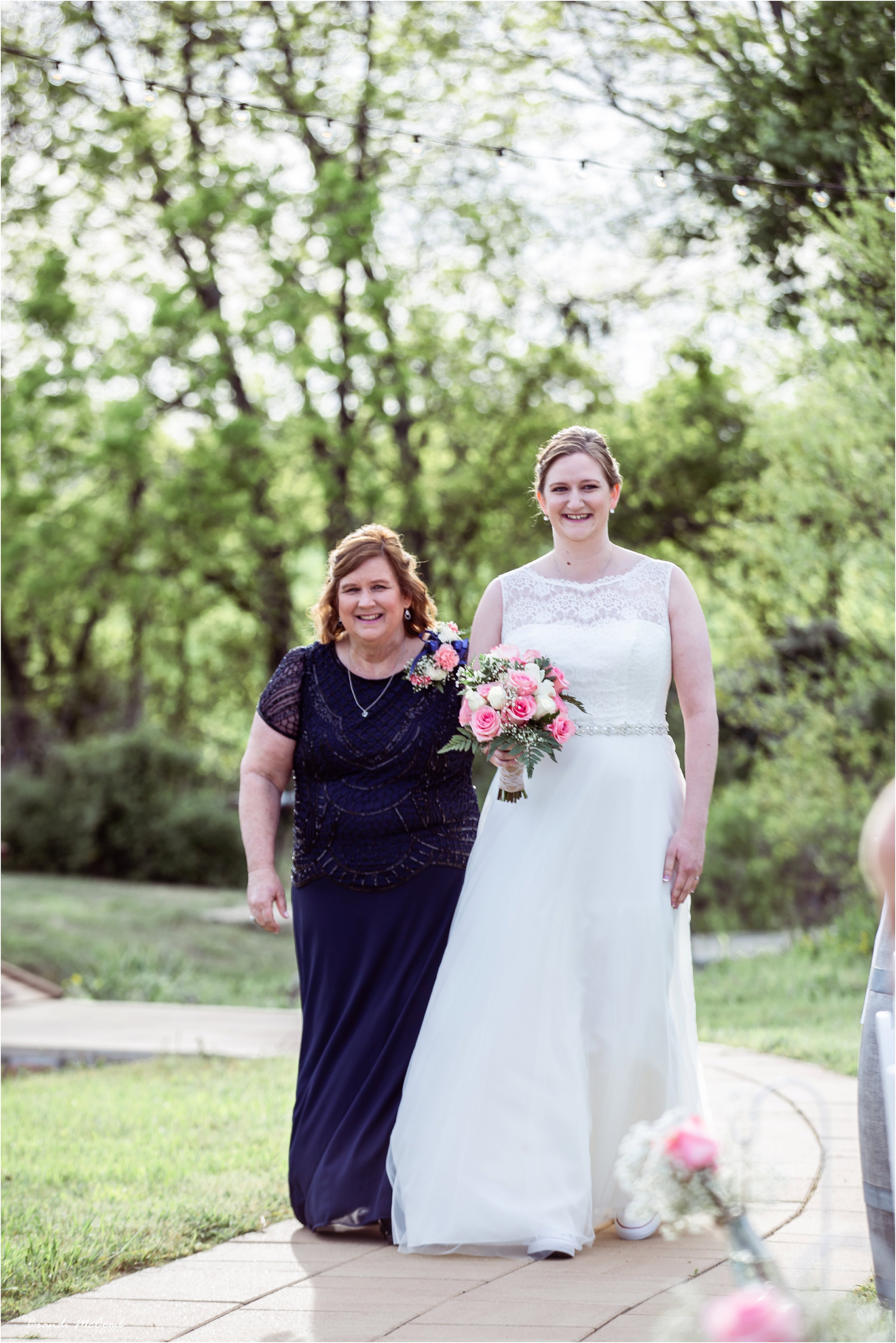 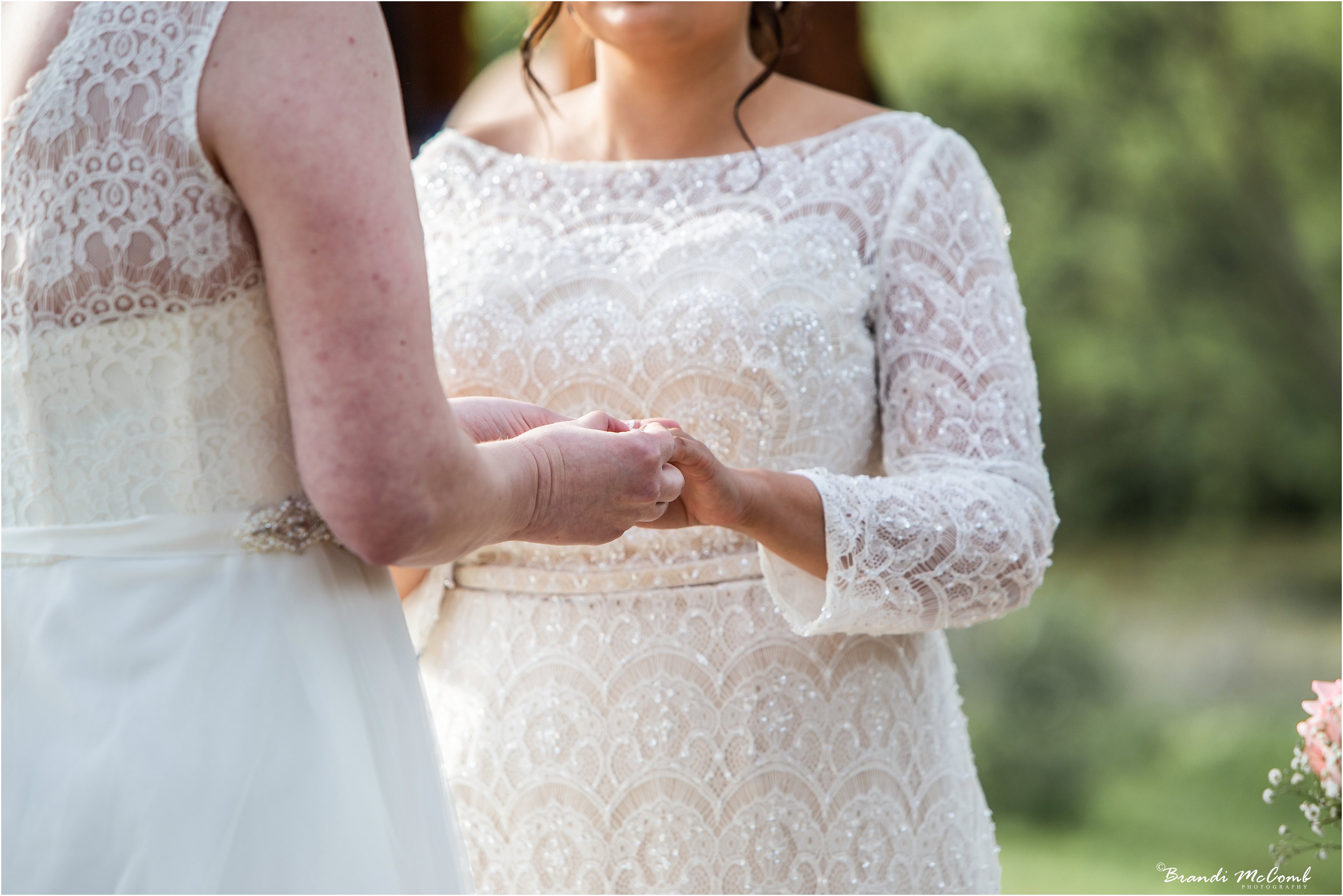 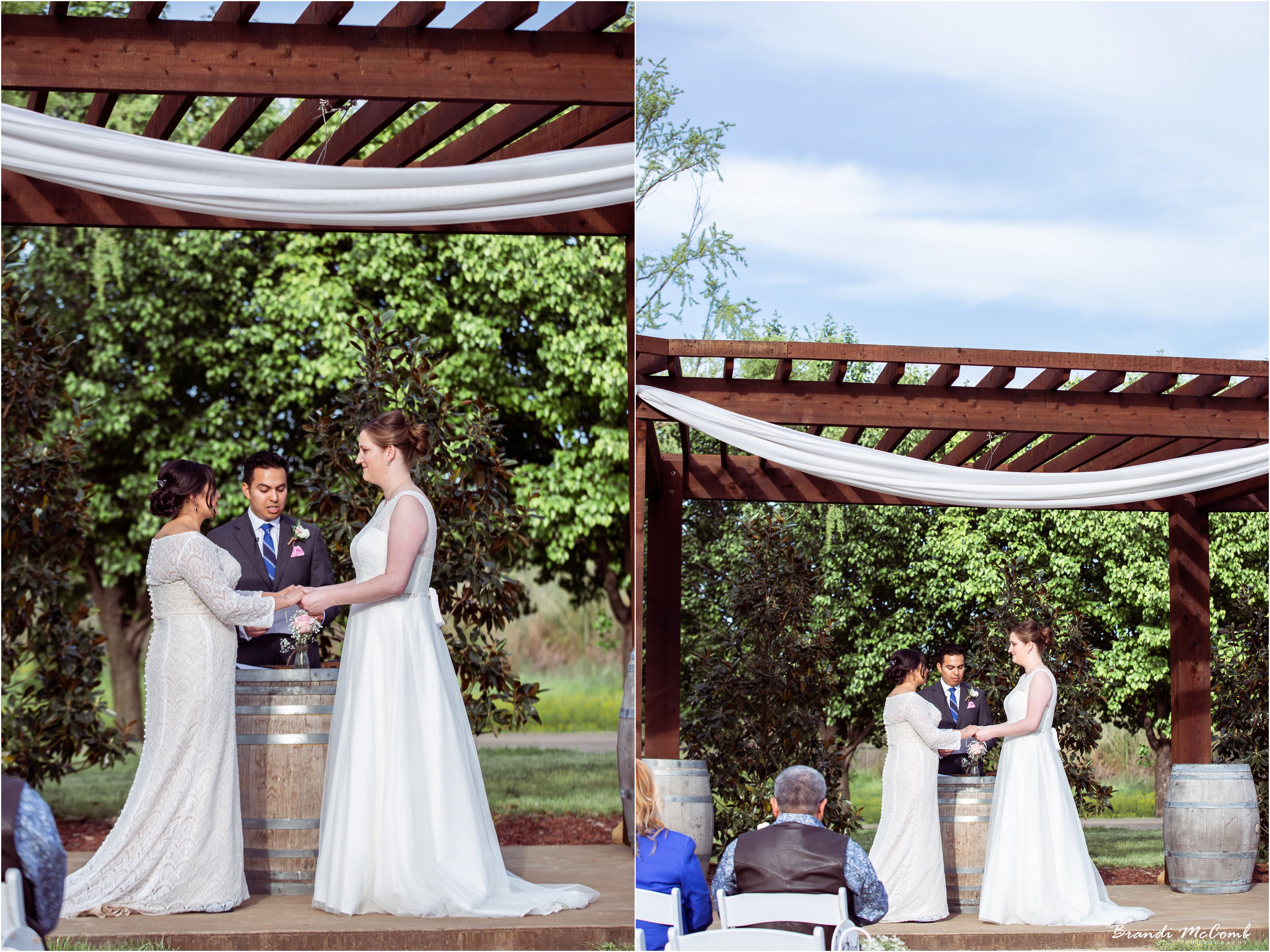 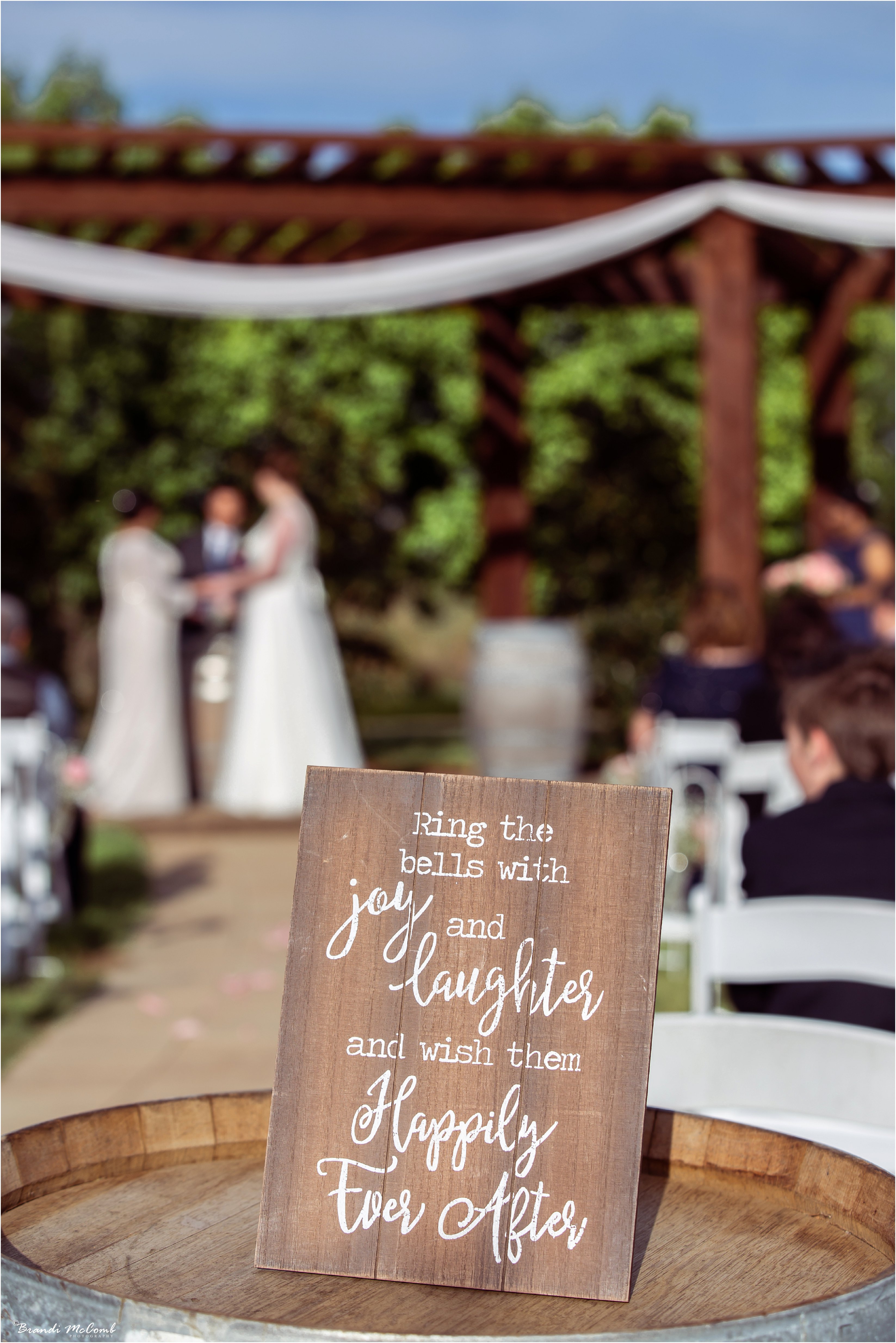 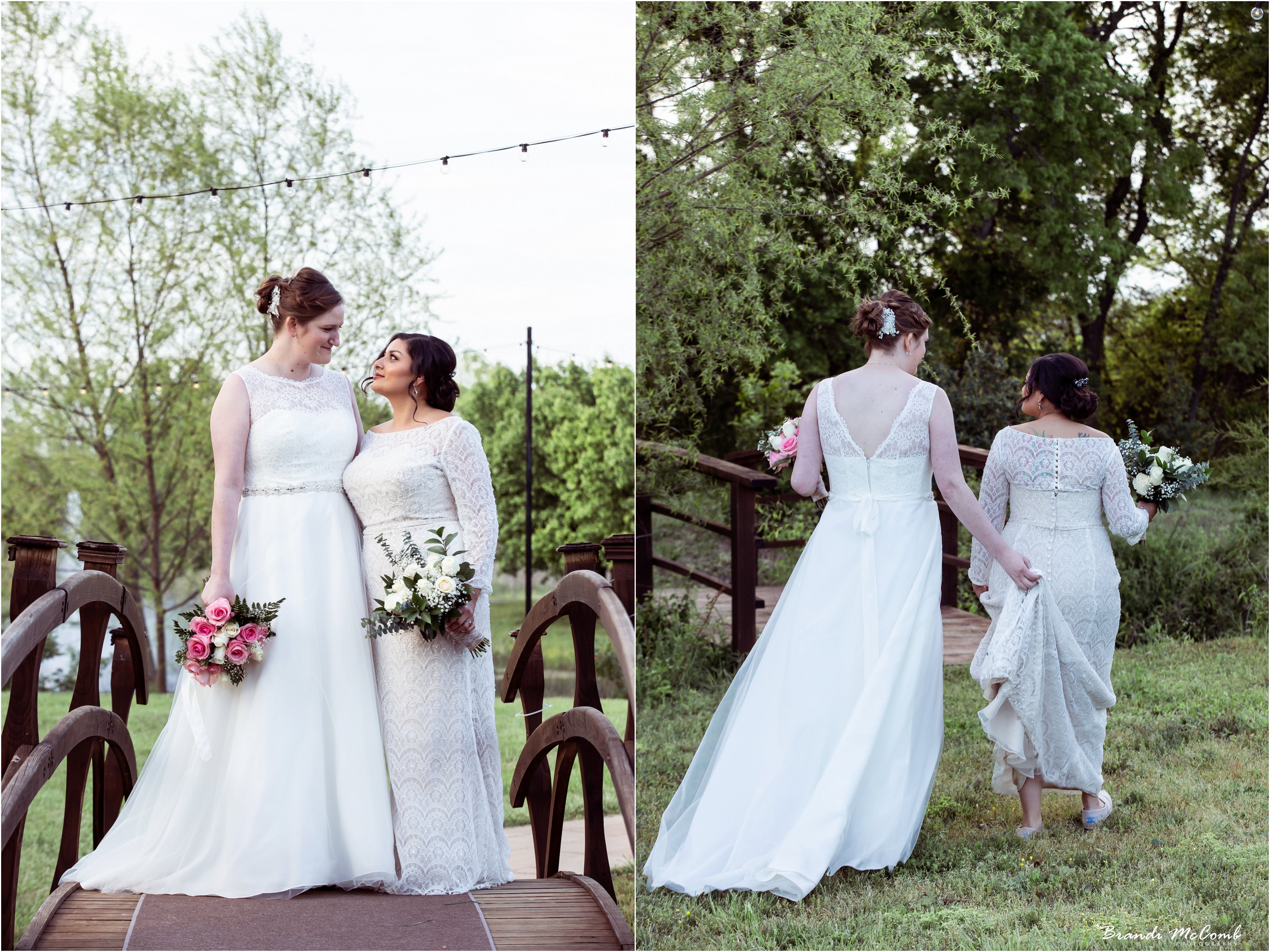 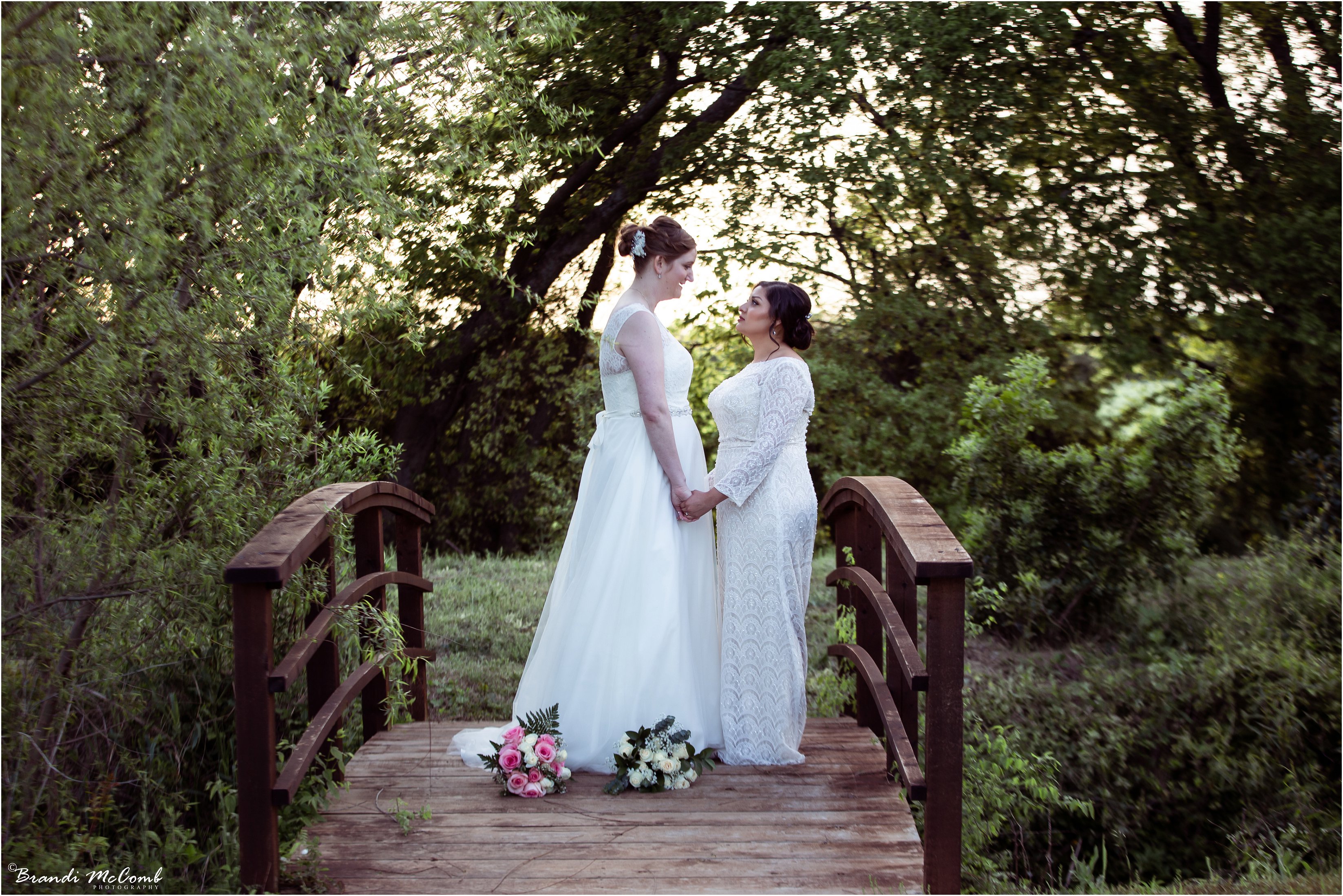 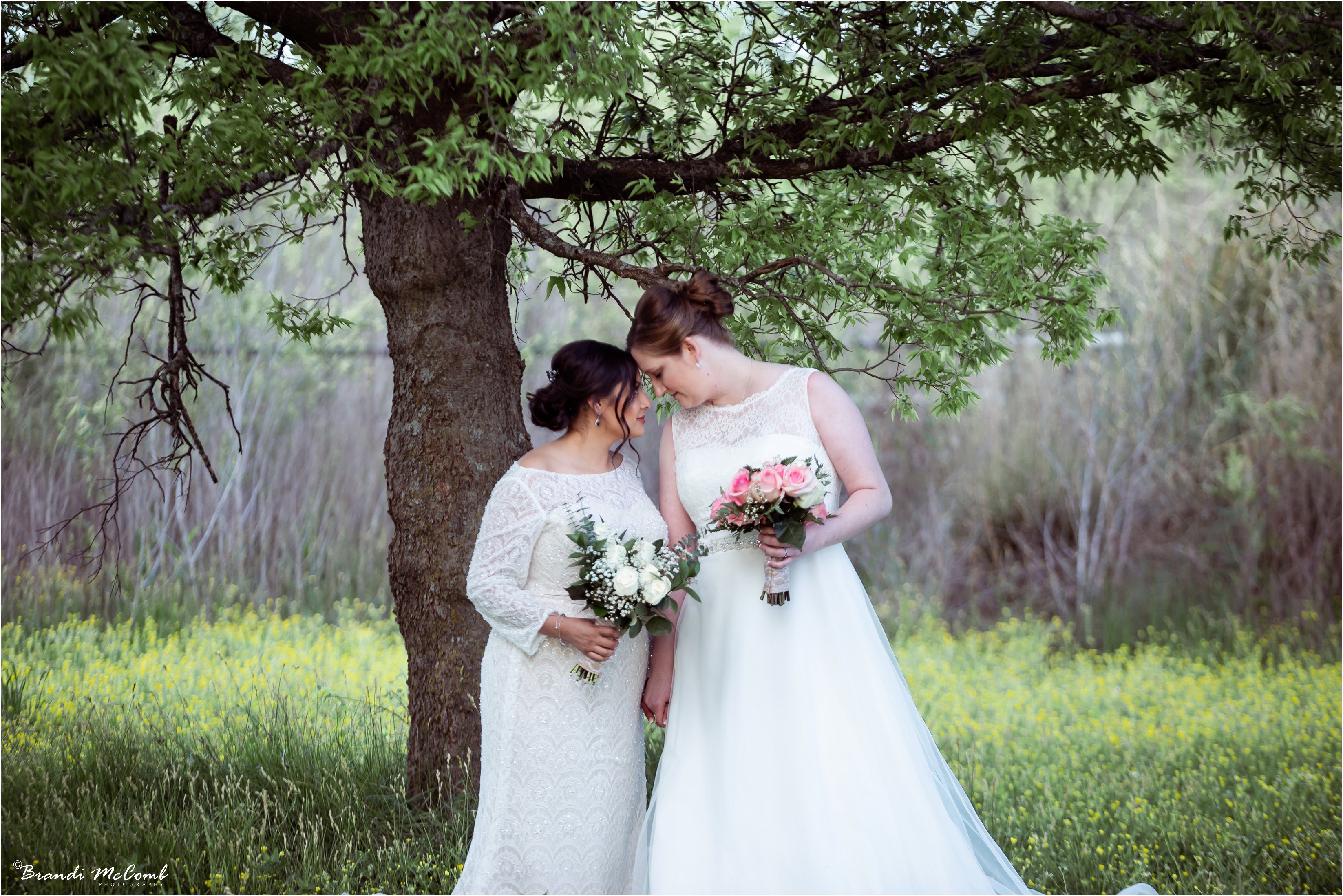 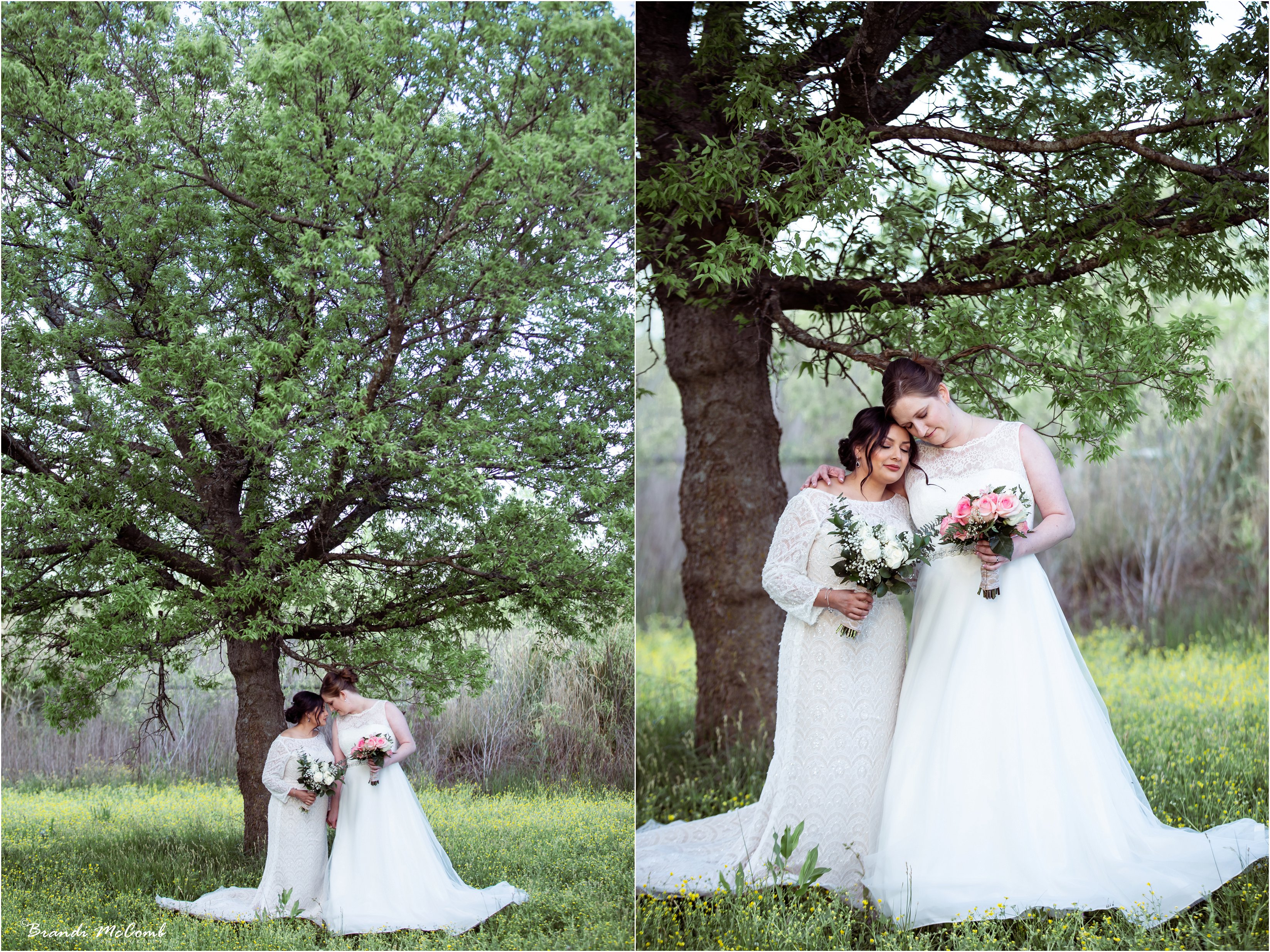 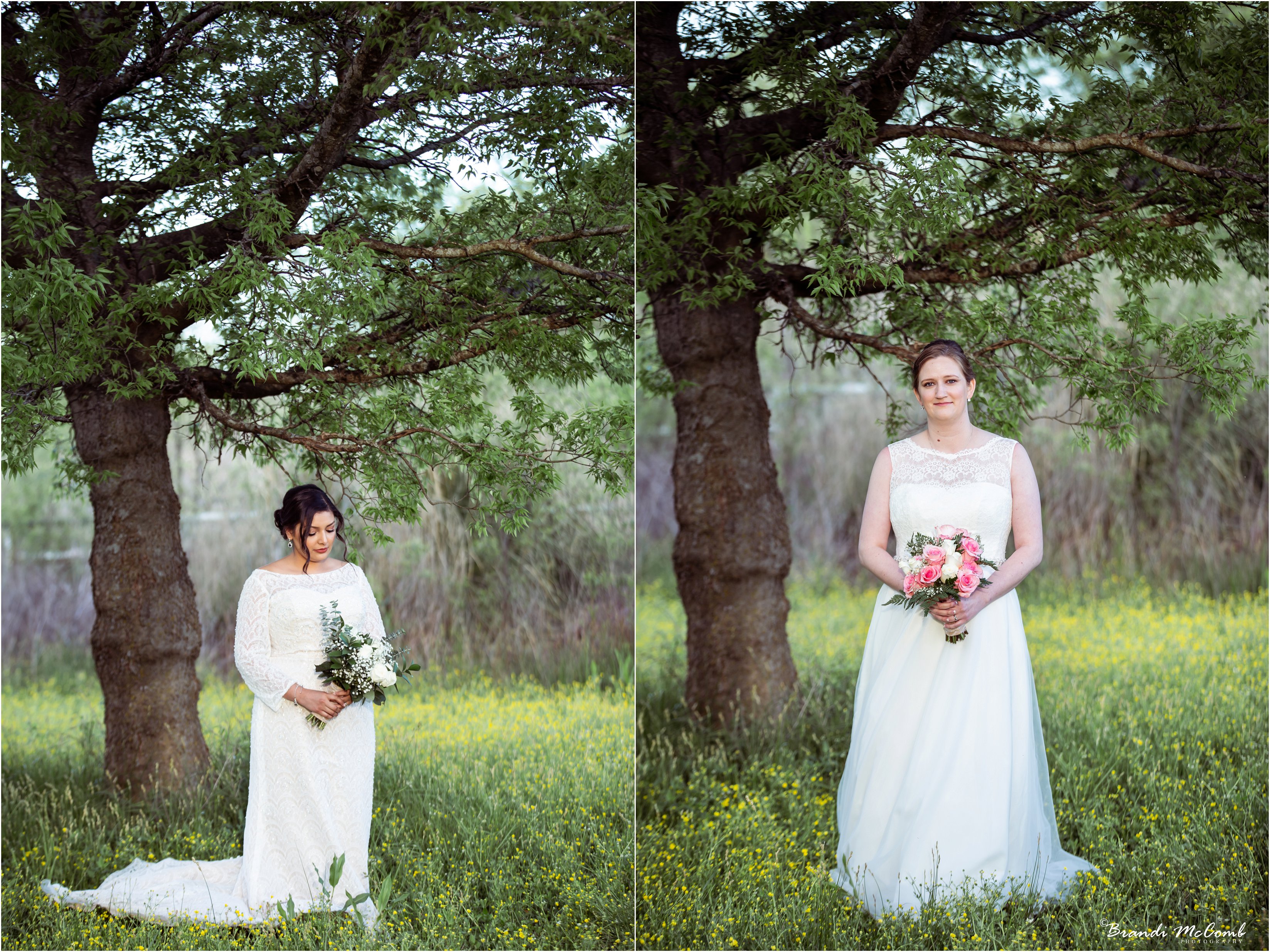 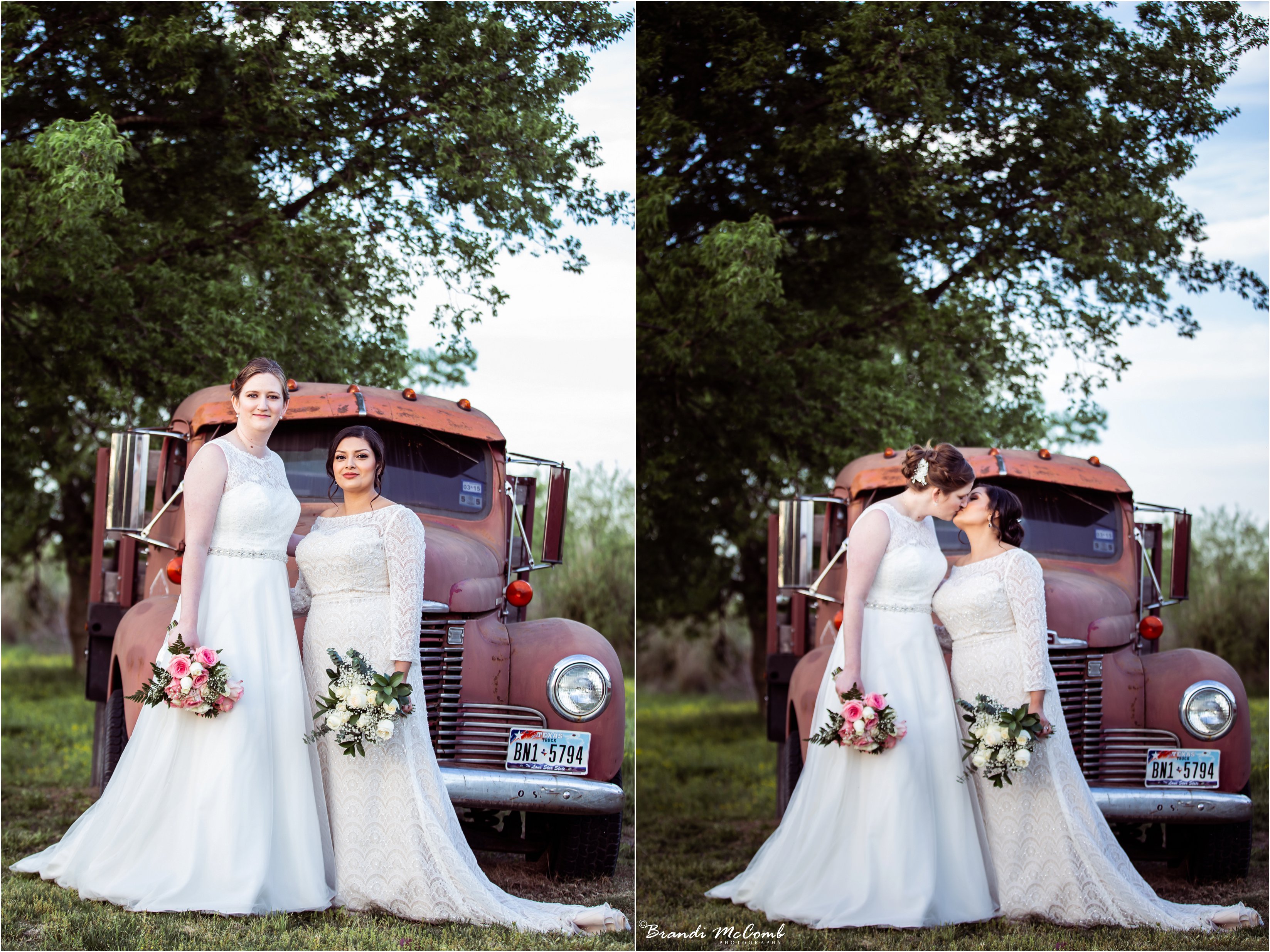 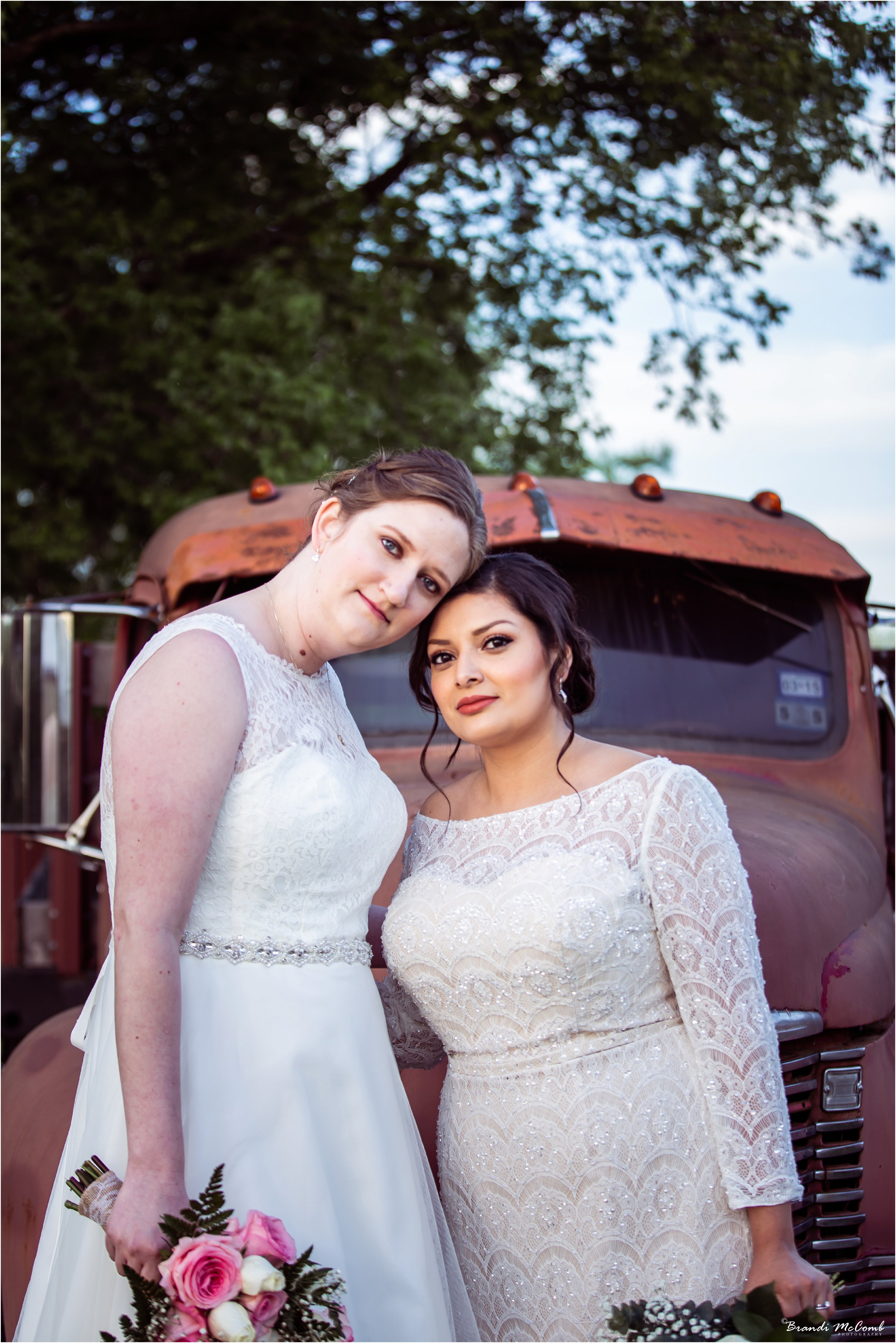 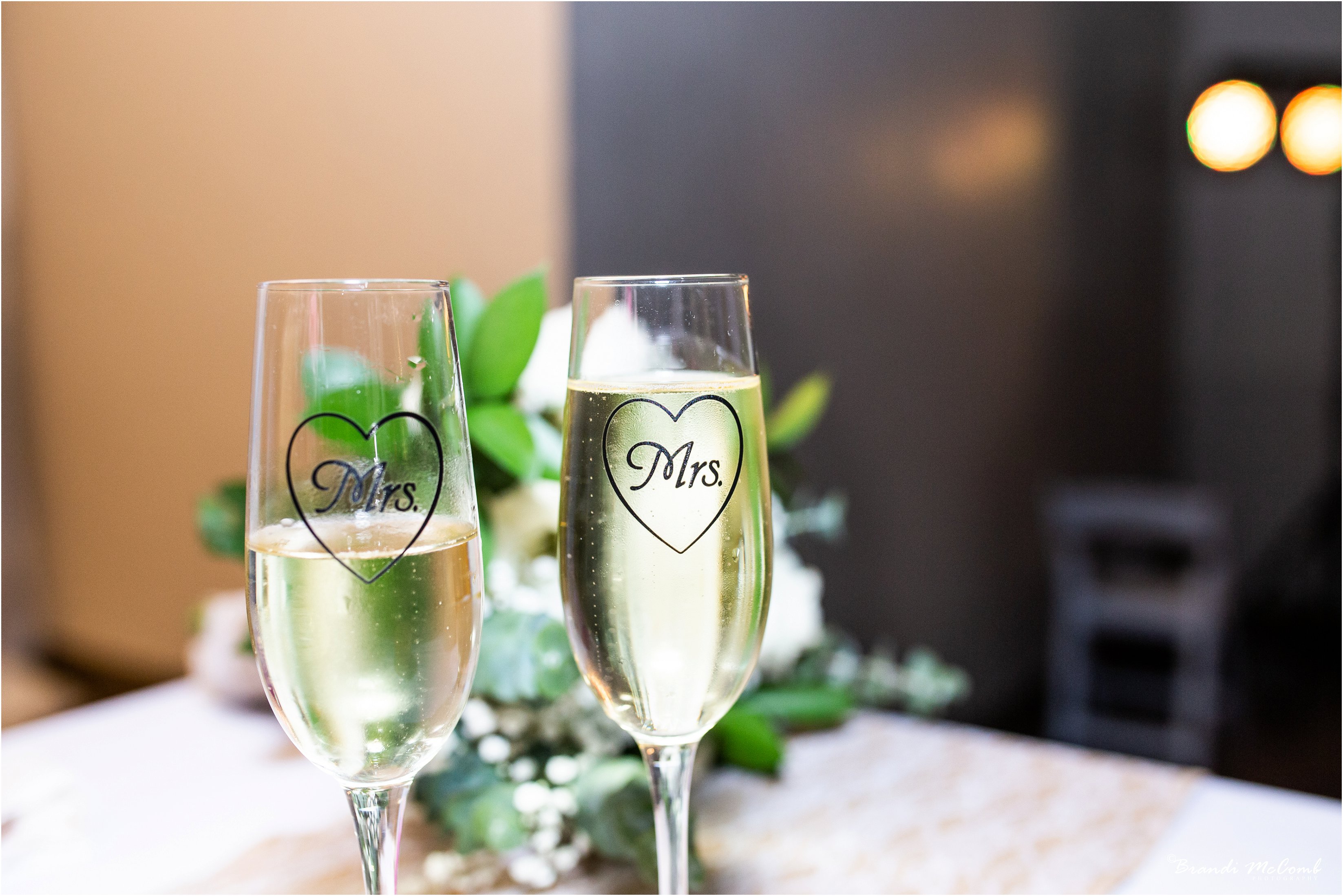 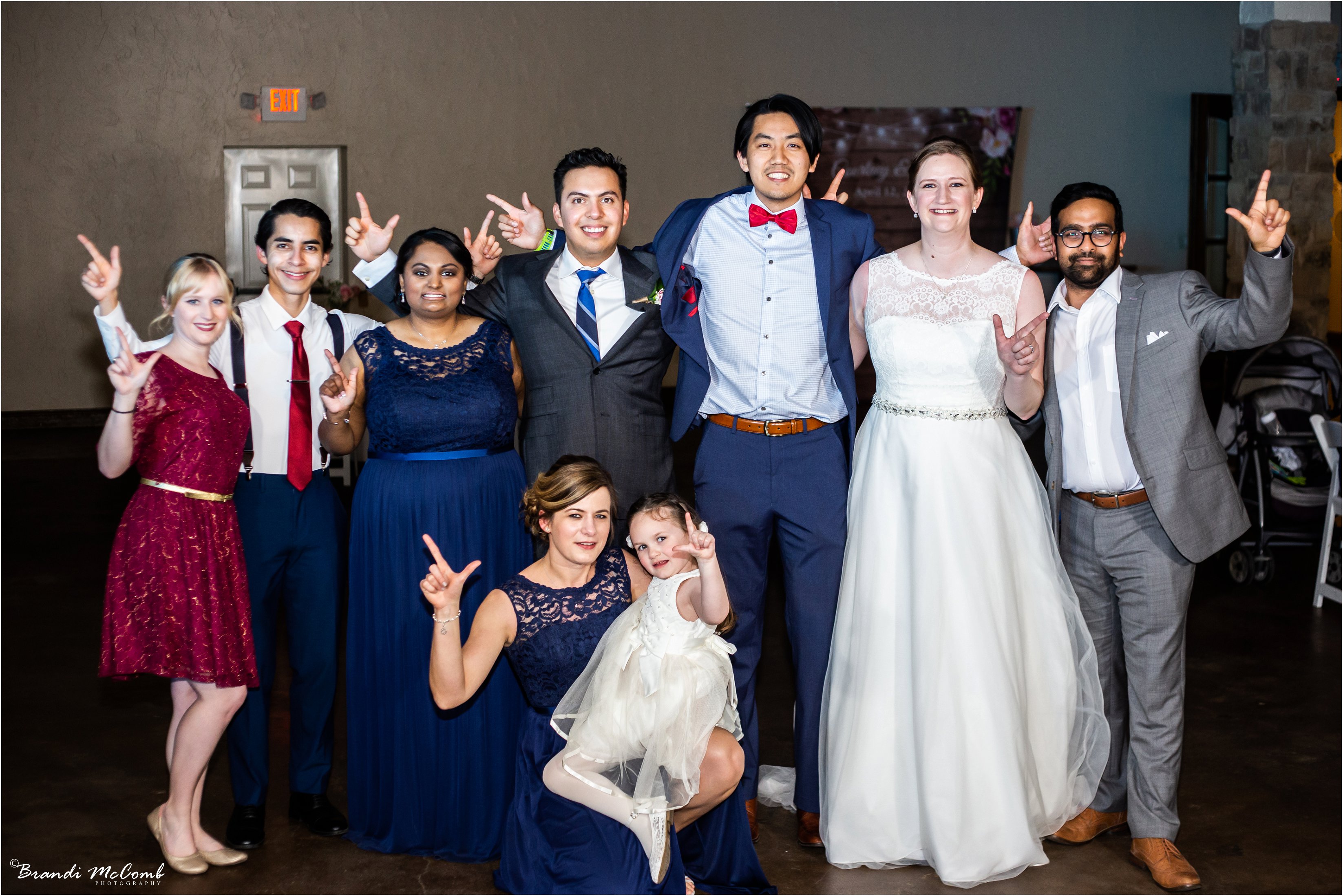 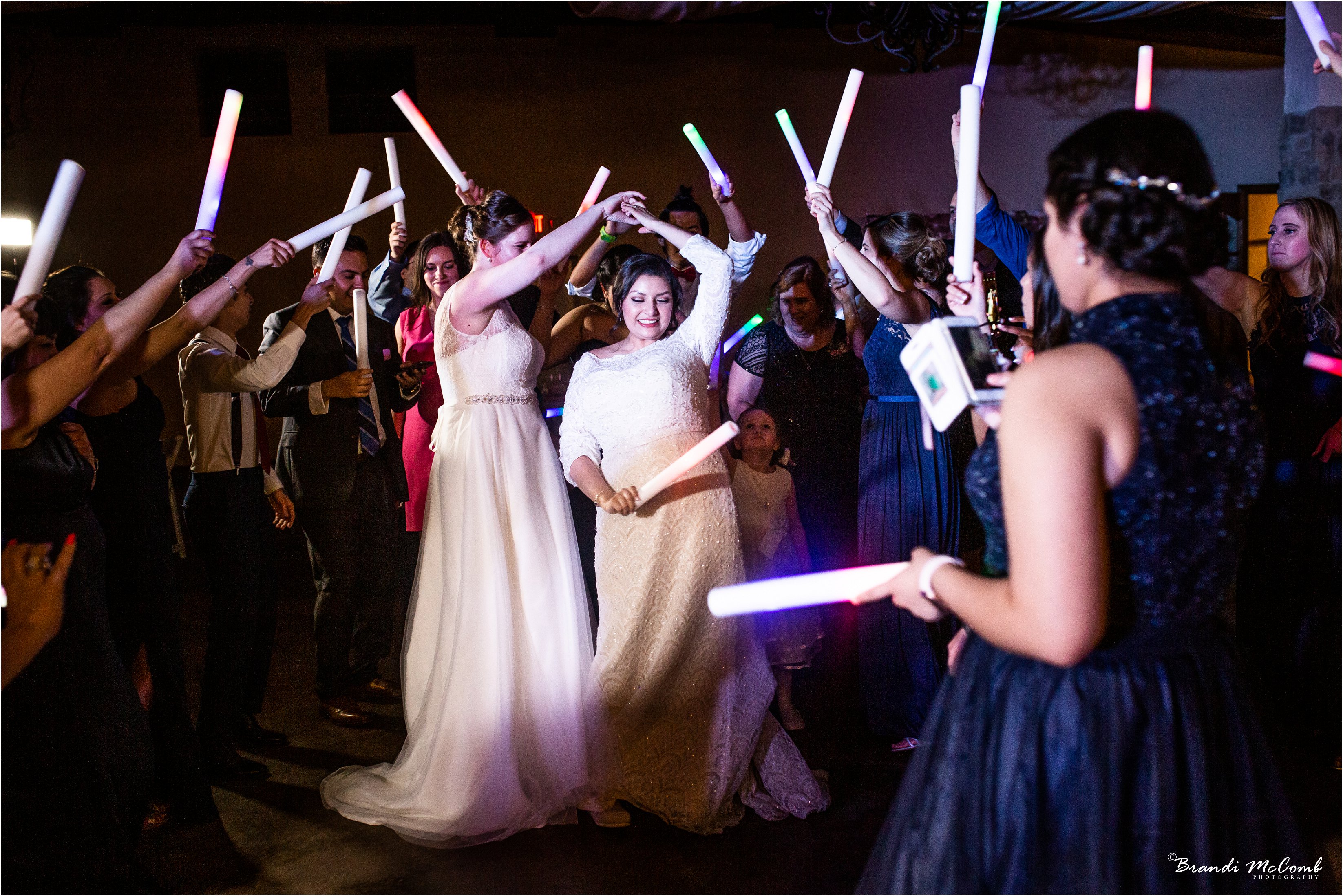