It was a party of around 80+ friends and family put on by his mom and younger sister (who happens to have the same birthday), a stilt walker and the cutest monkey you ever did see were just some of the surprises to show up! Miki the Monkey LOVED him some dum dum suckers!! The birthday boy was surrounded by friends and family who had such an amazing time and even roasted him, some were pretty funny! Did I mention it was outdoors at night, like dark!? I love shooting nighttime photography!

Oh and let me tell you, this was the BEST BBQ I have ever tasted! If you have not yet been you must try this place out! Great atmosphere, they have plenty of room for parties, events, they even had a band (big stage out back) and let’s not forget the ferris wheel.

Owner Doug Pickering was there greeting guests, hung out with Miki the Monkey and served up the best BBQ in Texas!! Ferris Wheelers Backyard BBQ is located at 1950 Market Center Blvd. On the menu, you can expect “Texas staples such as brisket, ribs, house-made sausage, honey-brined smoked turkey breast and Carolina-style pork shoulder,” according to a press release. “The Southern-influenced sides include smoked BBQ beans, smoked green beans, BBQ mac & cheese, jalapeño bacon cole slaw and Southwestern potato salad.” 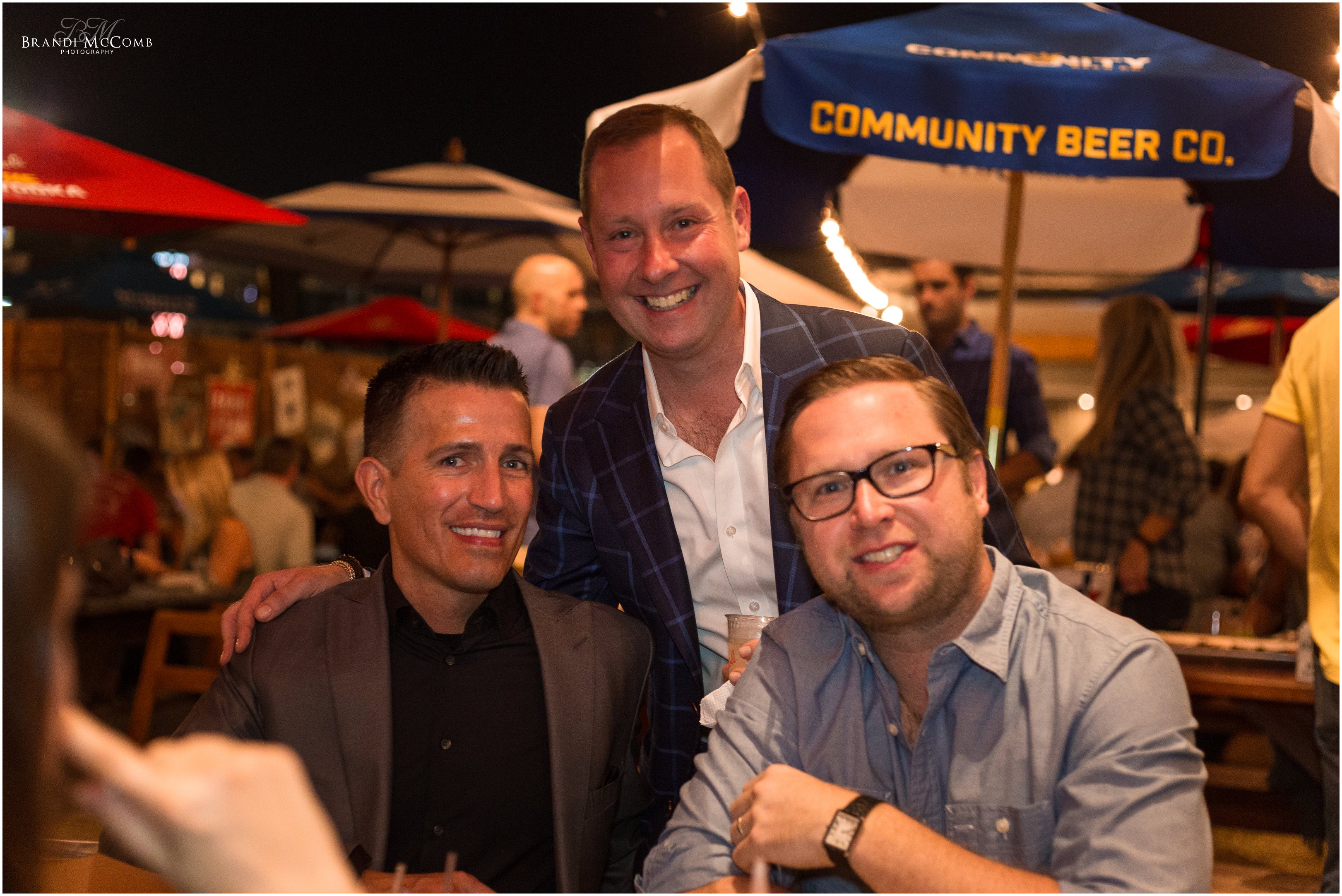 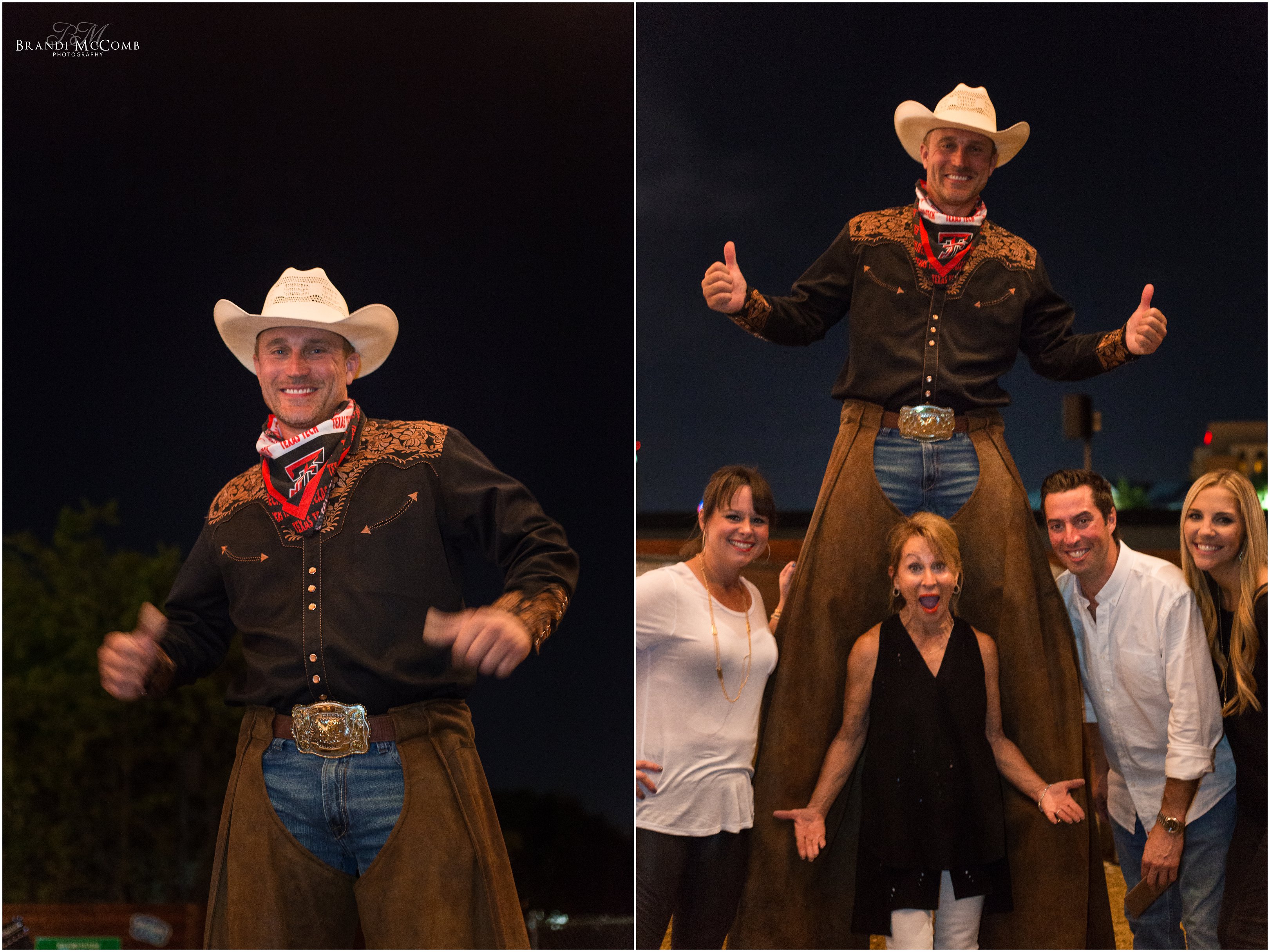 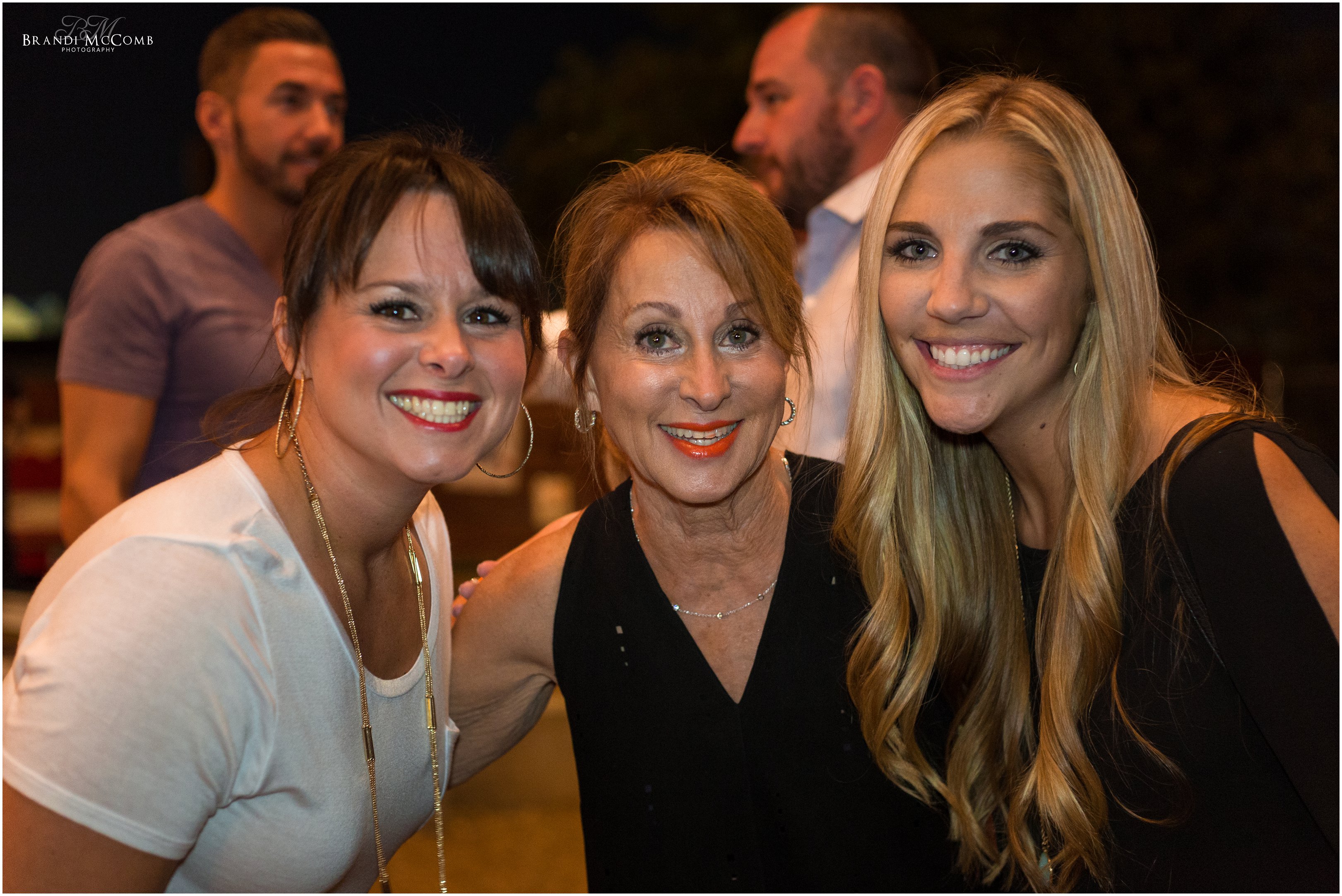 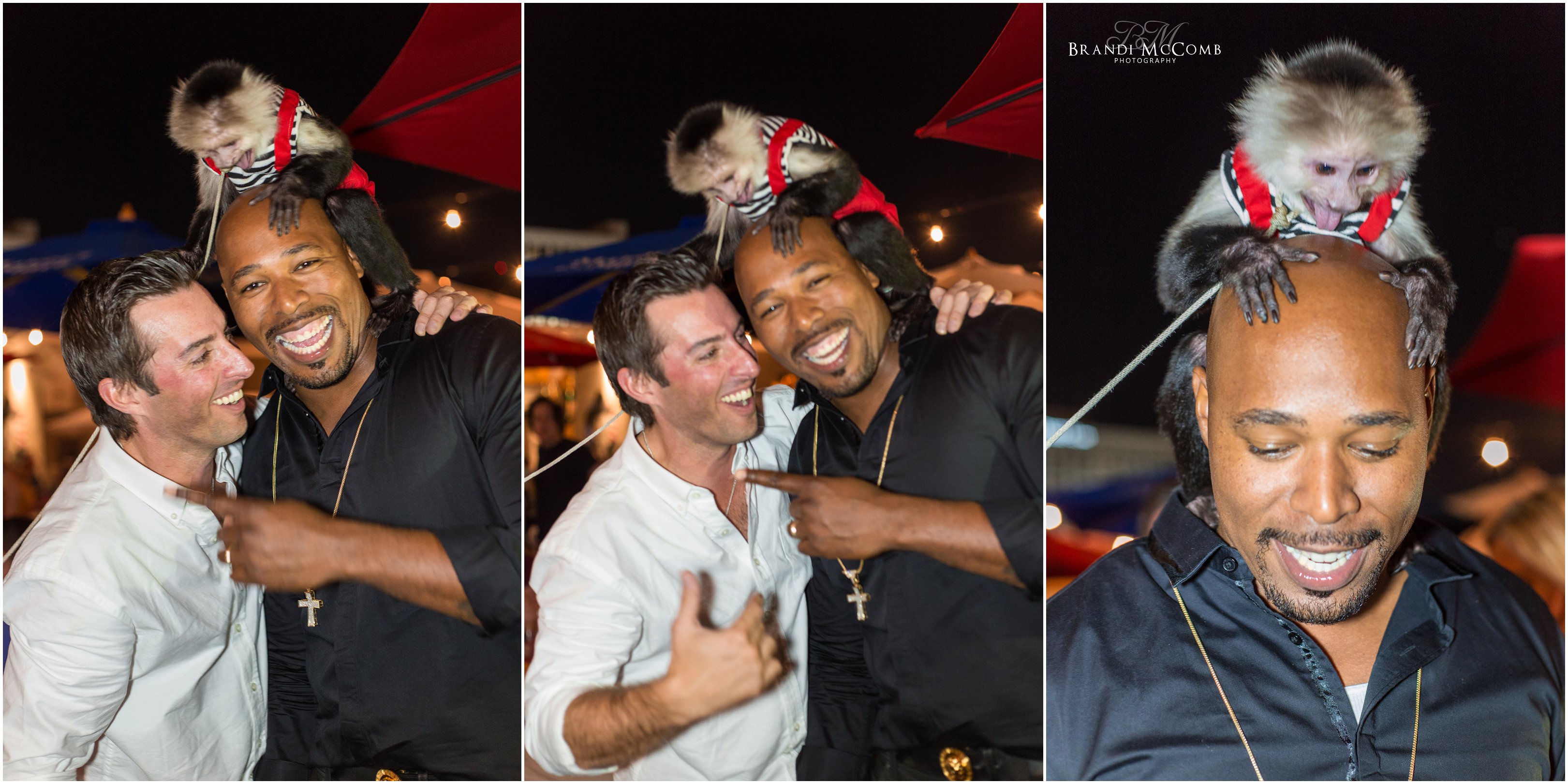 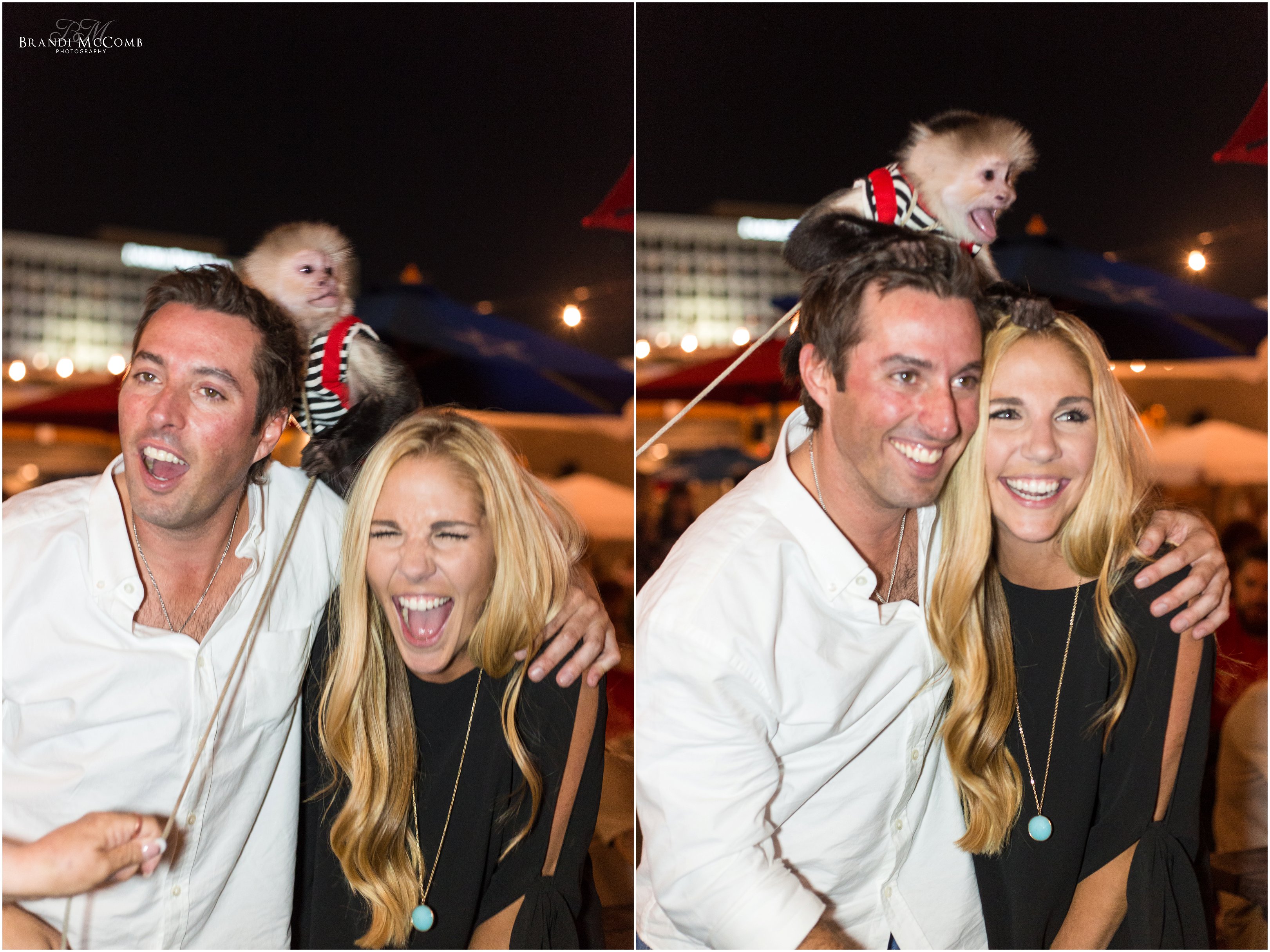 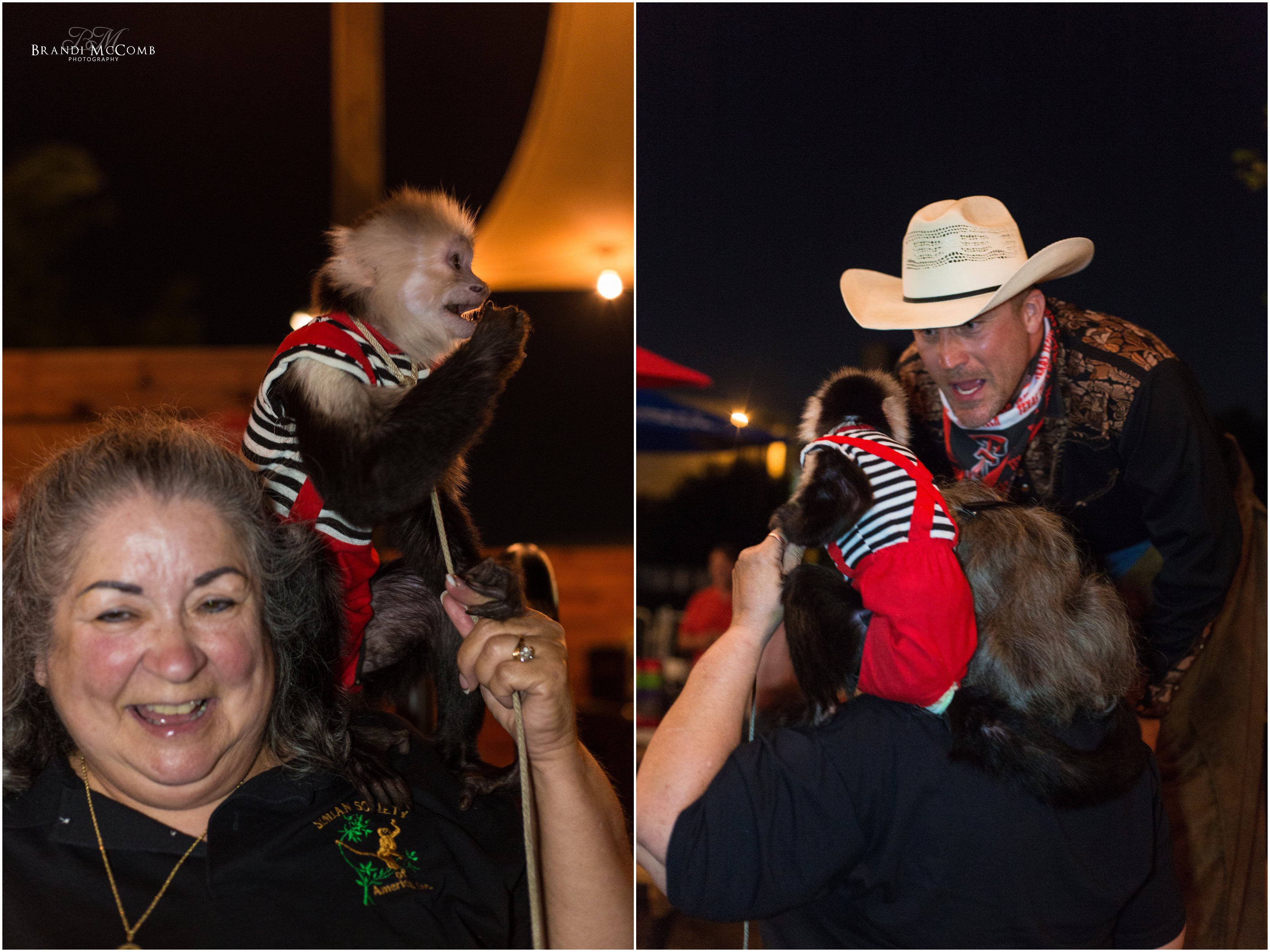 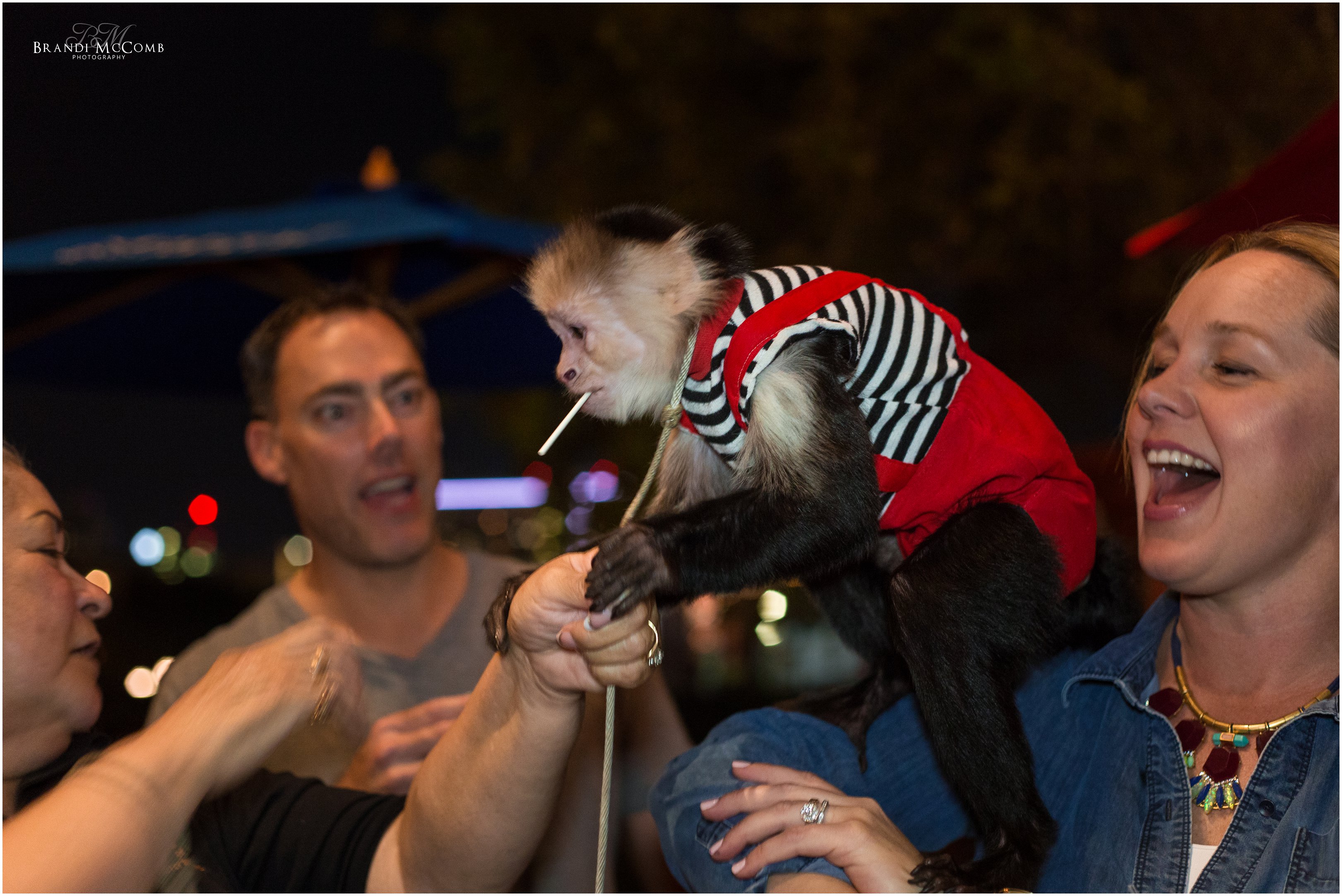 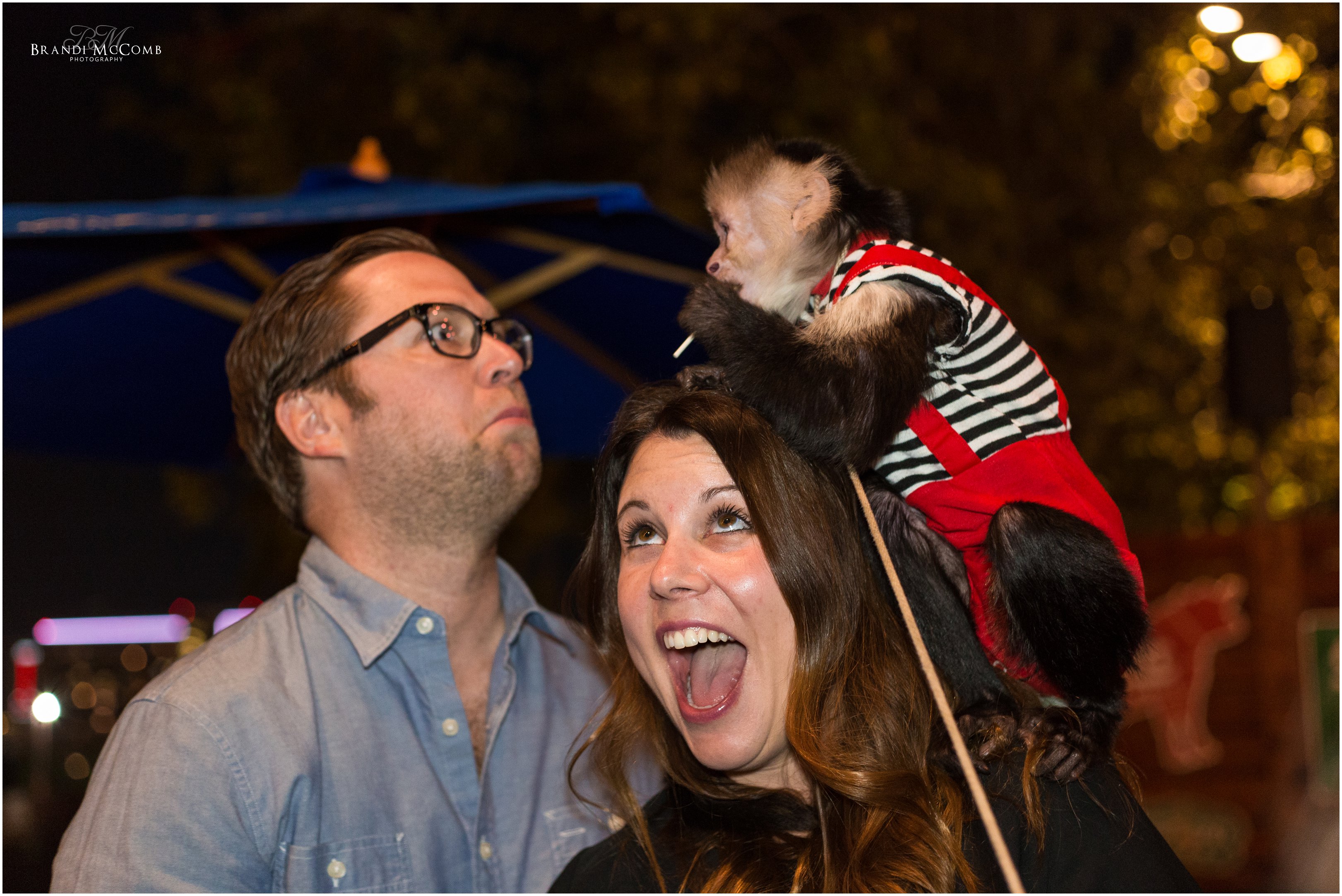 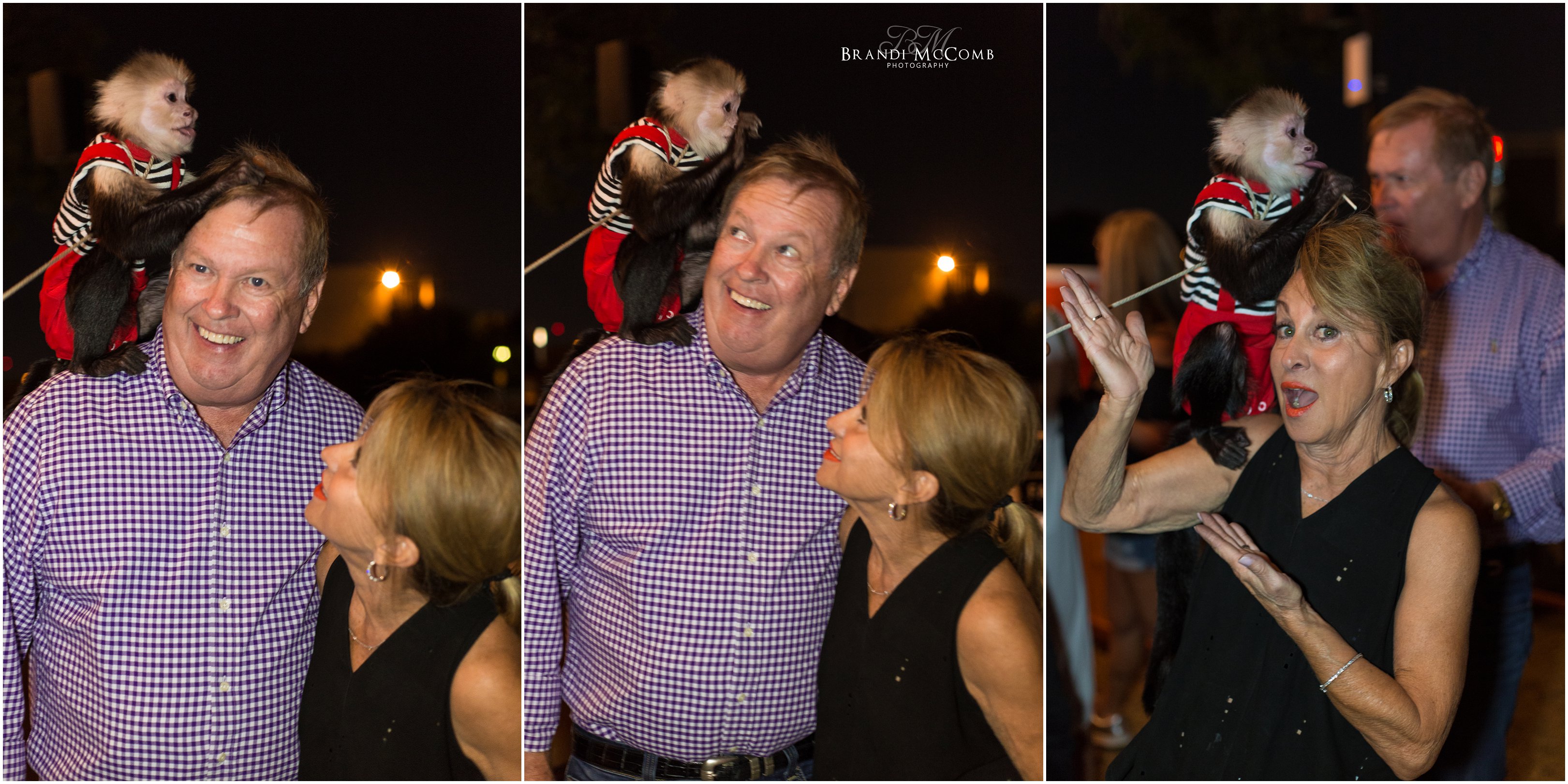 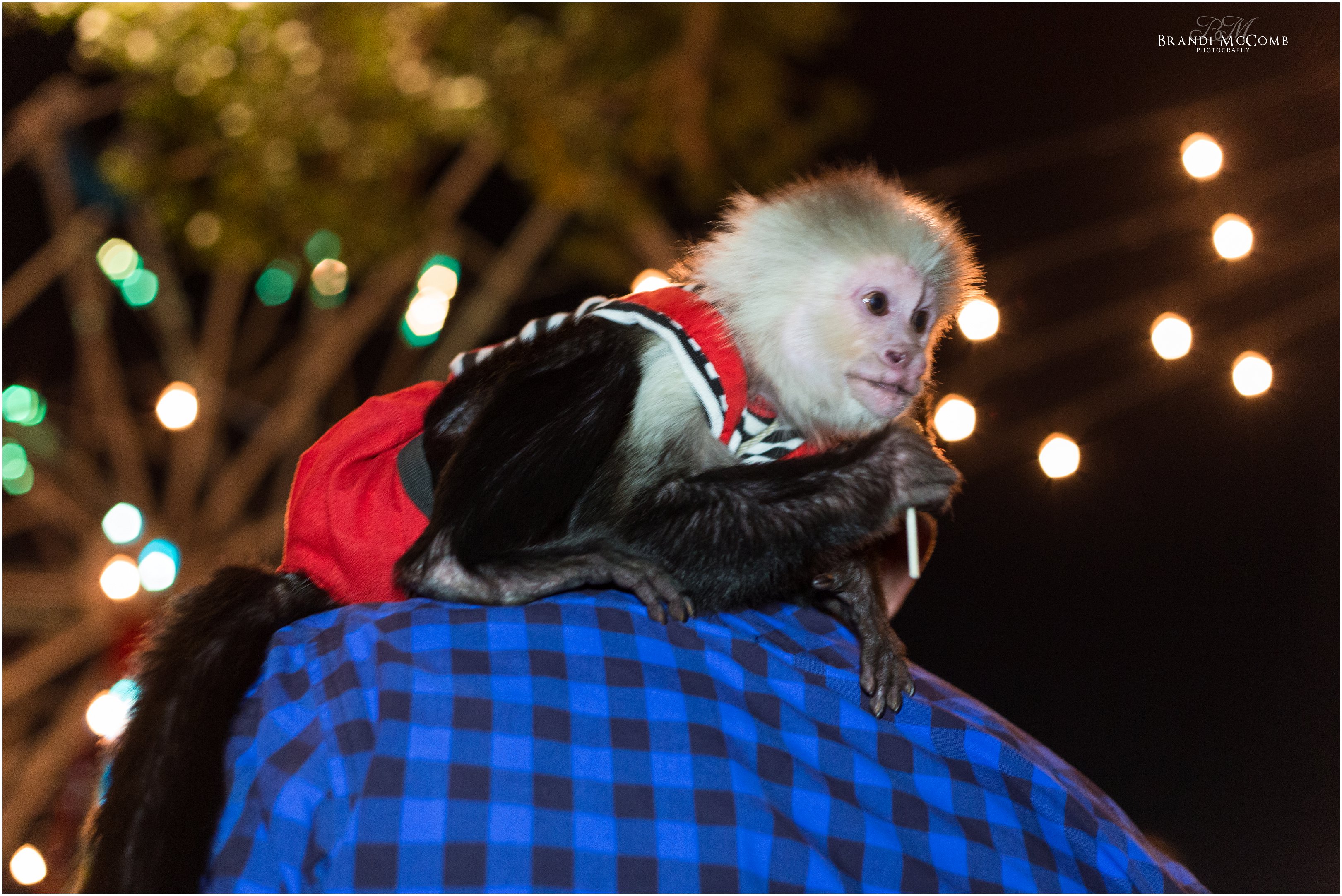 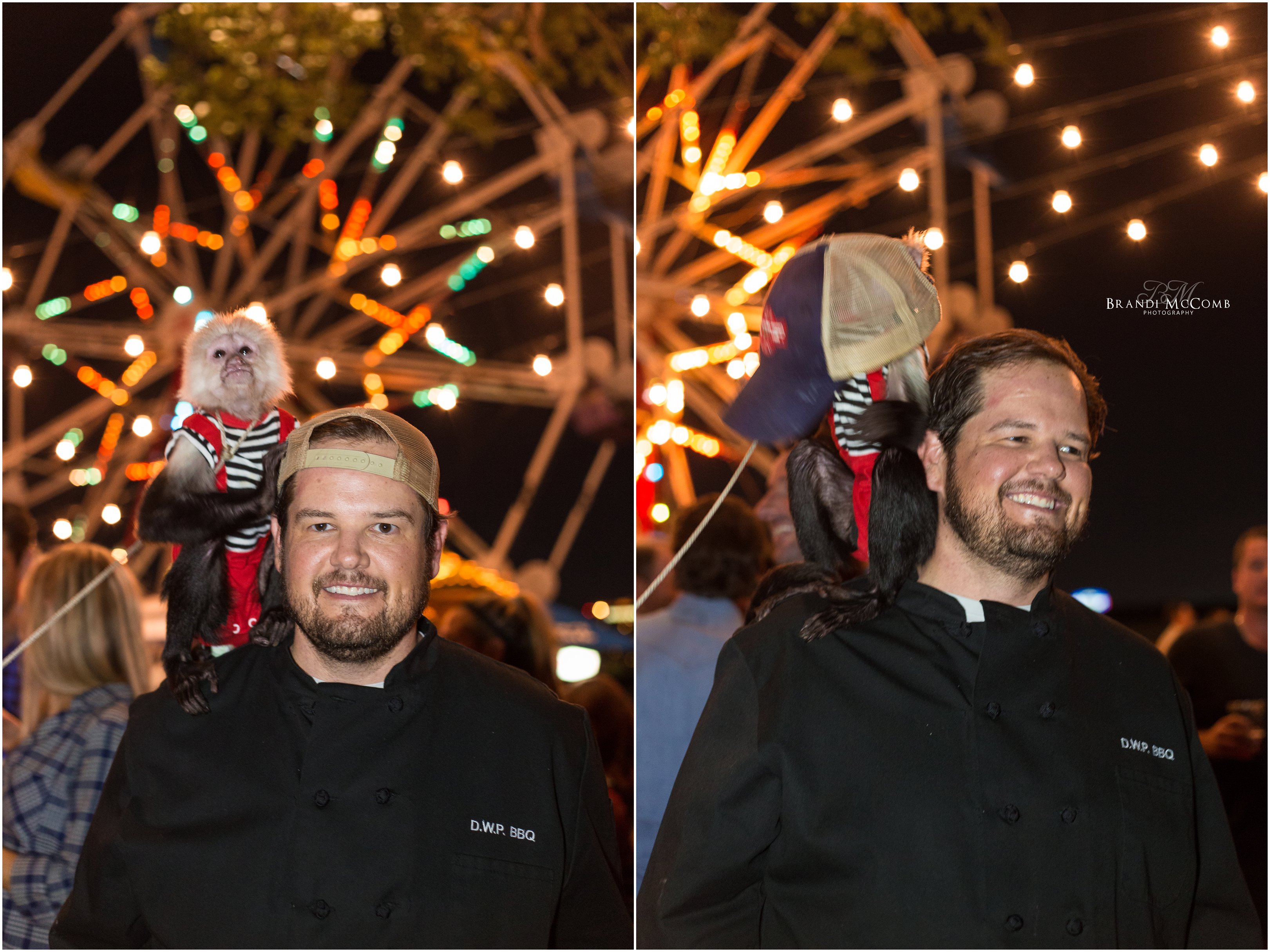 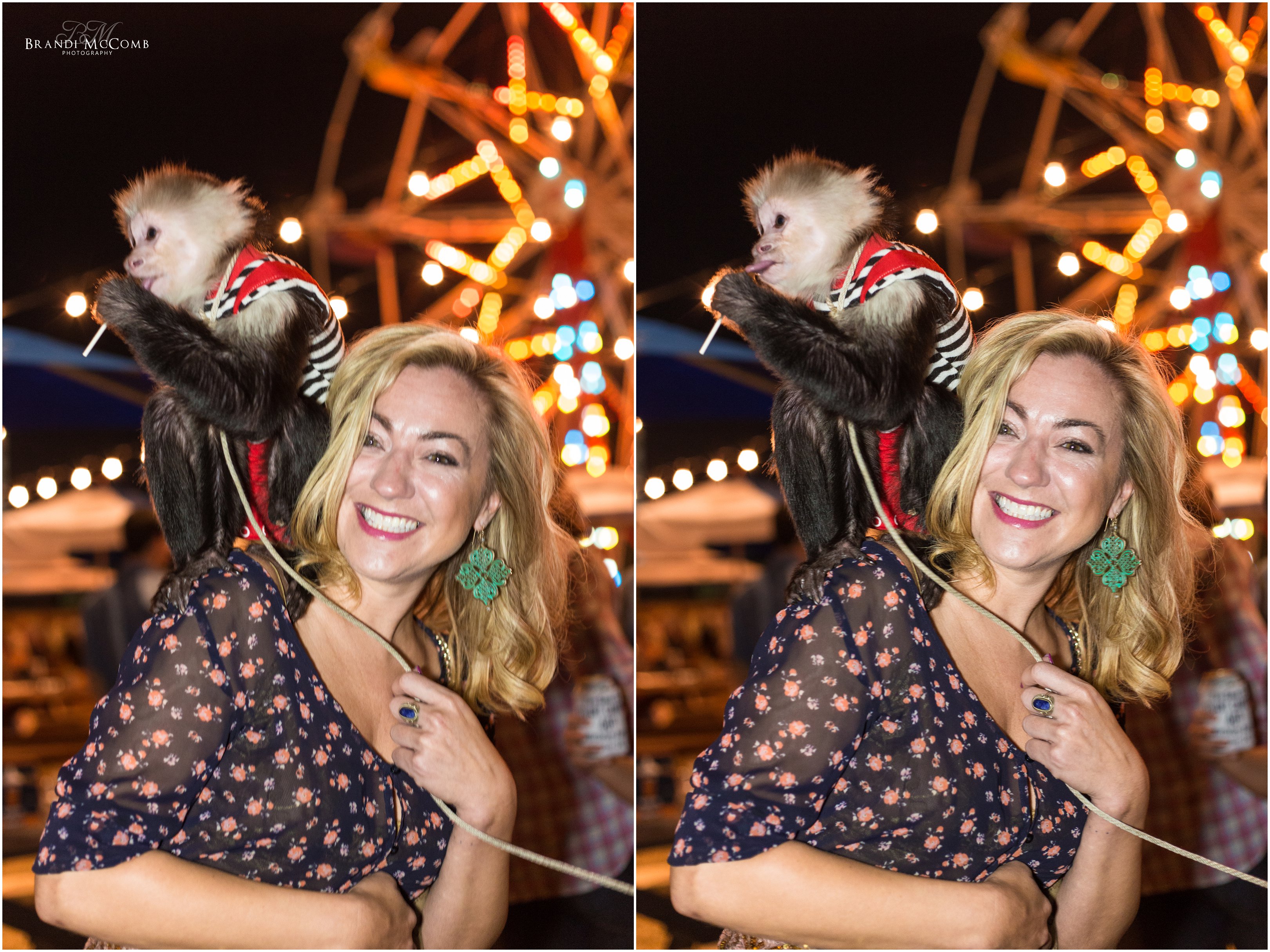 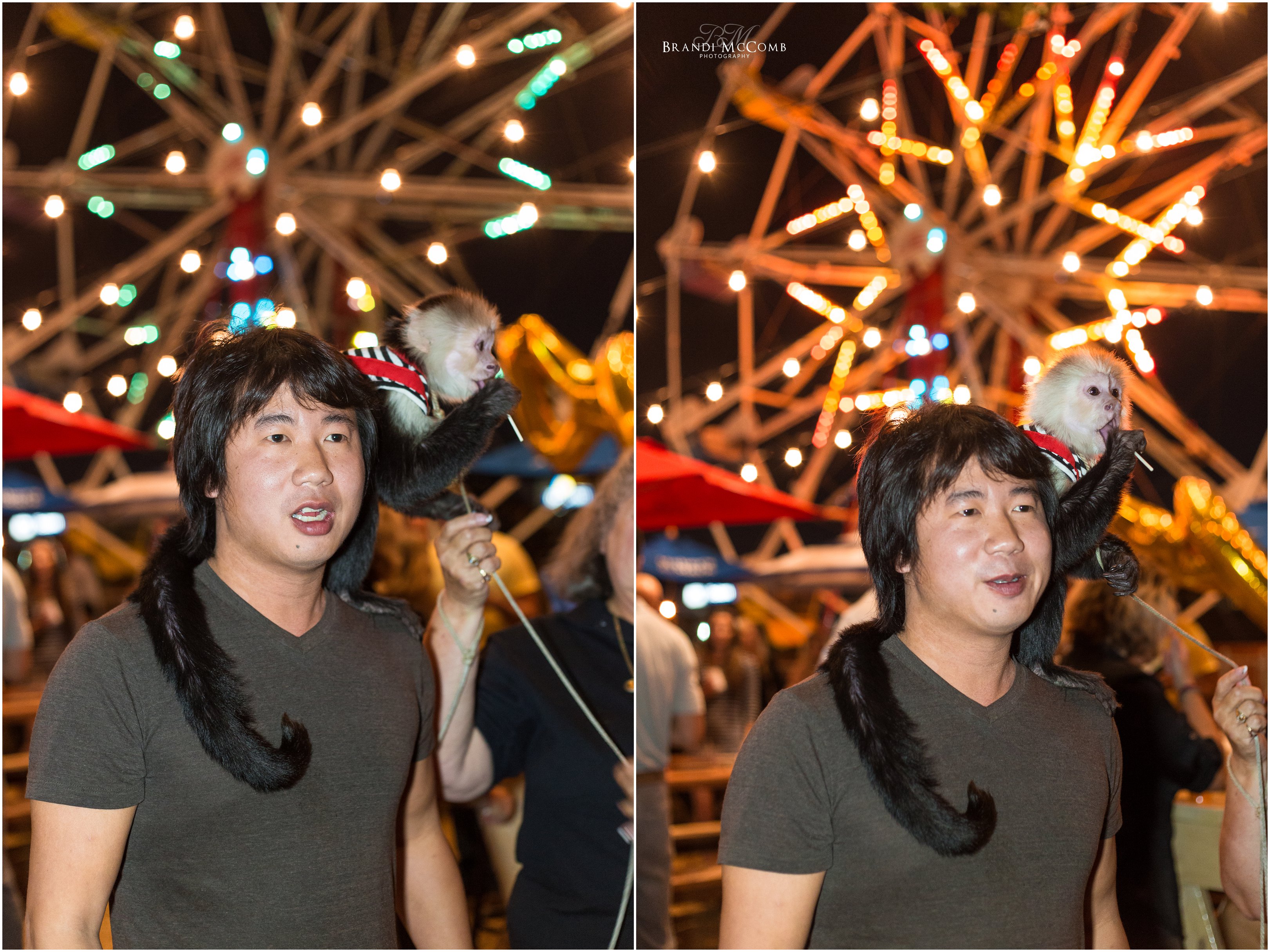 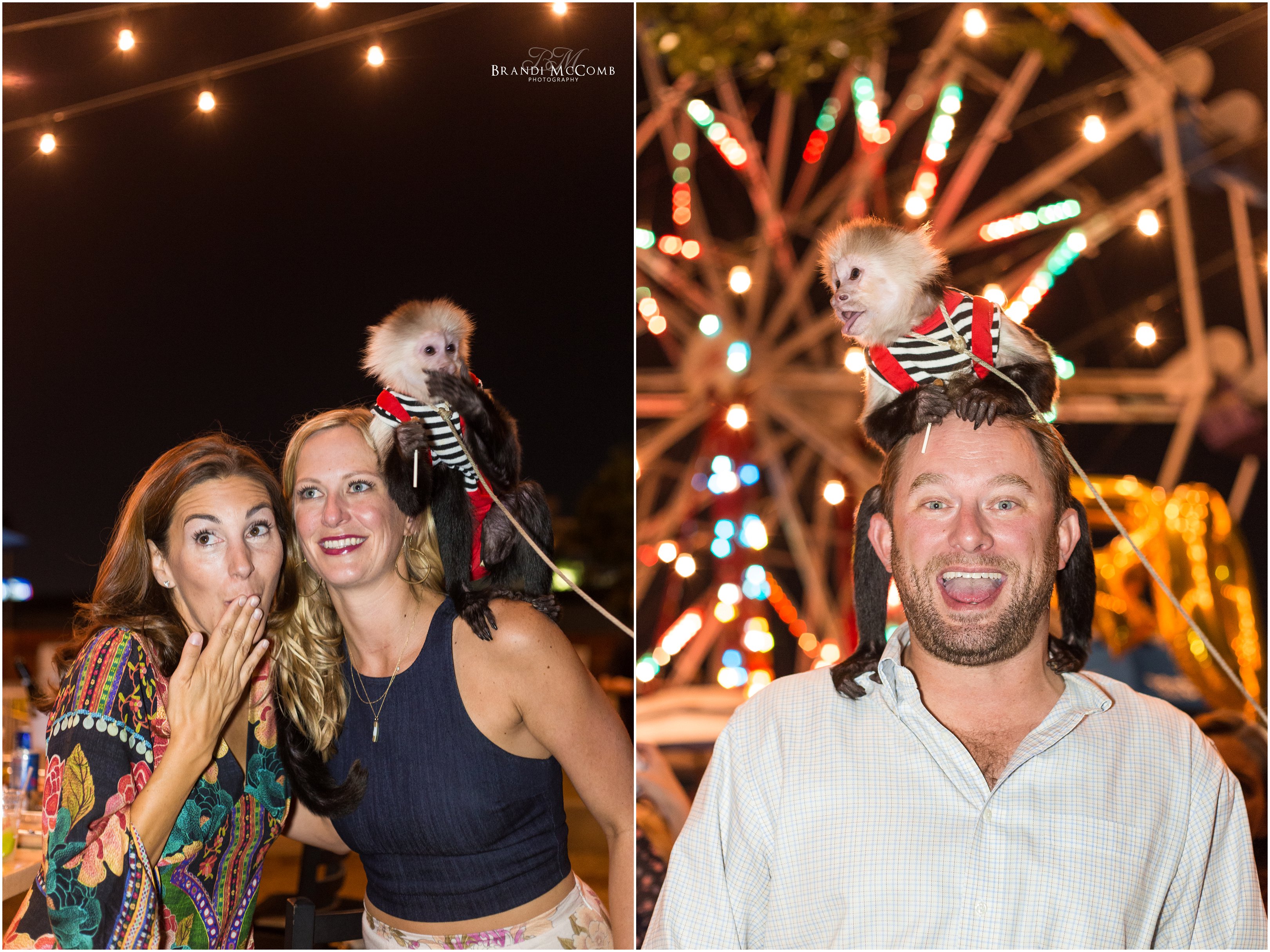 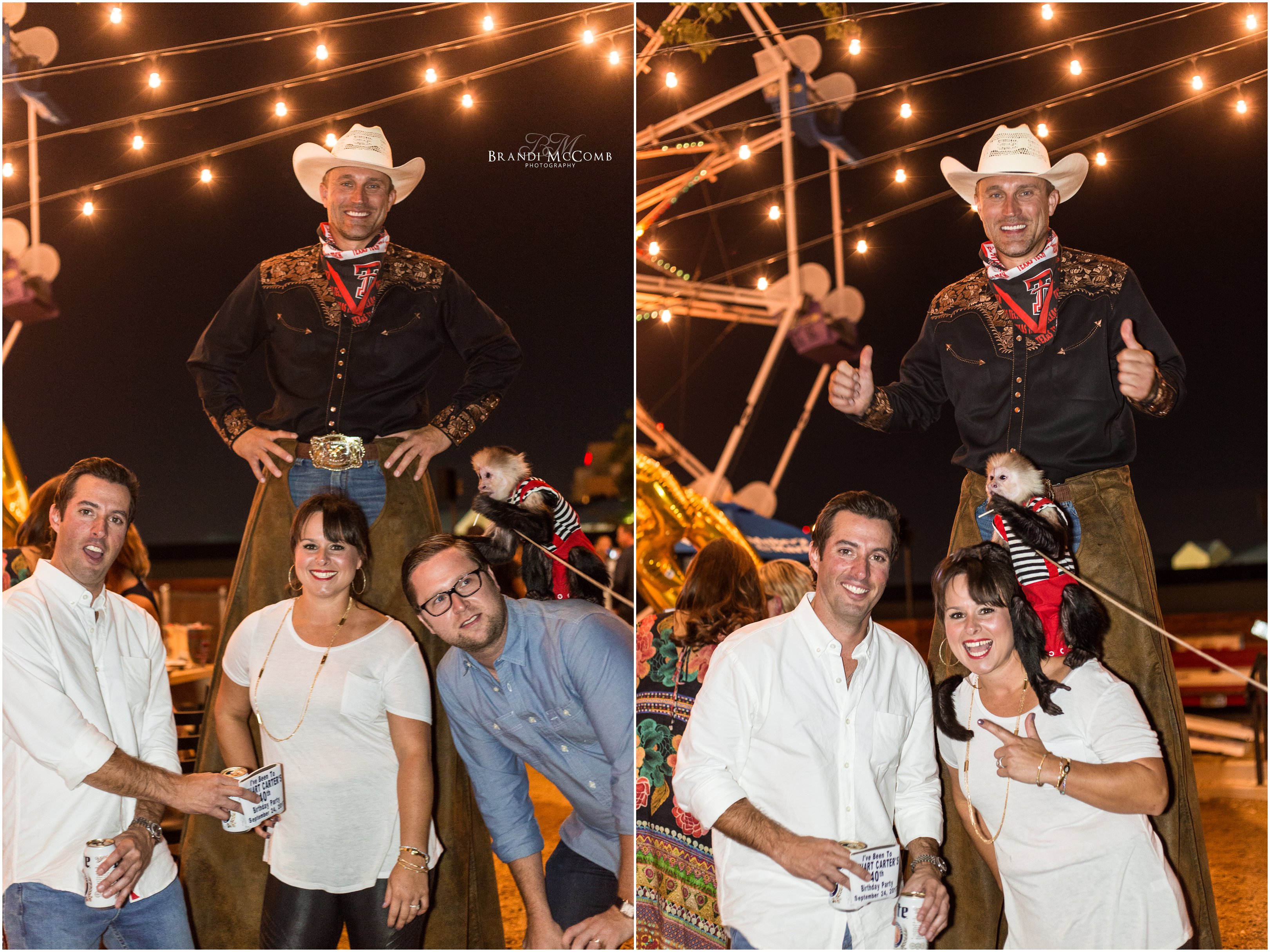 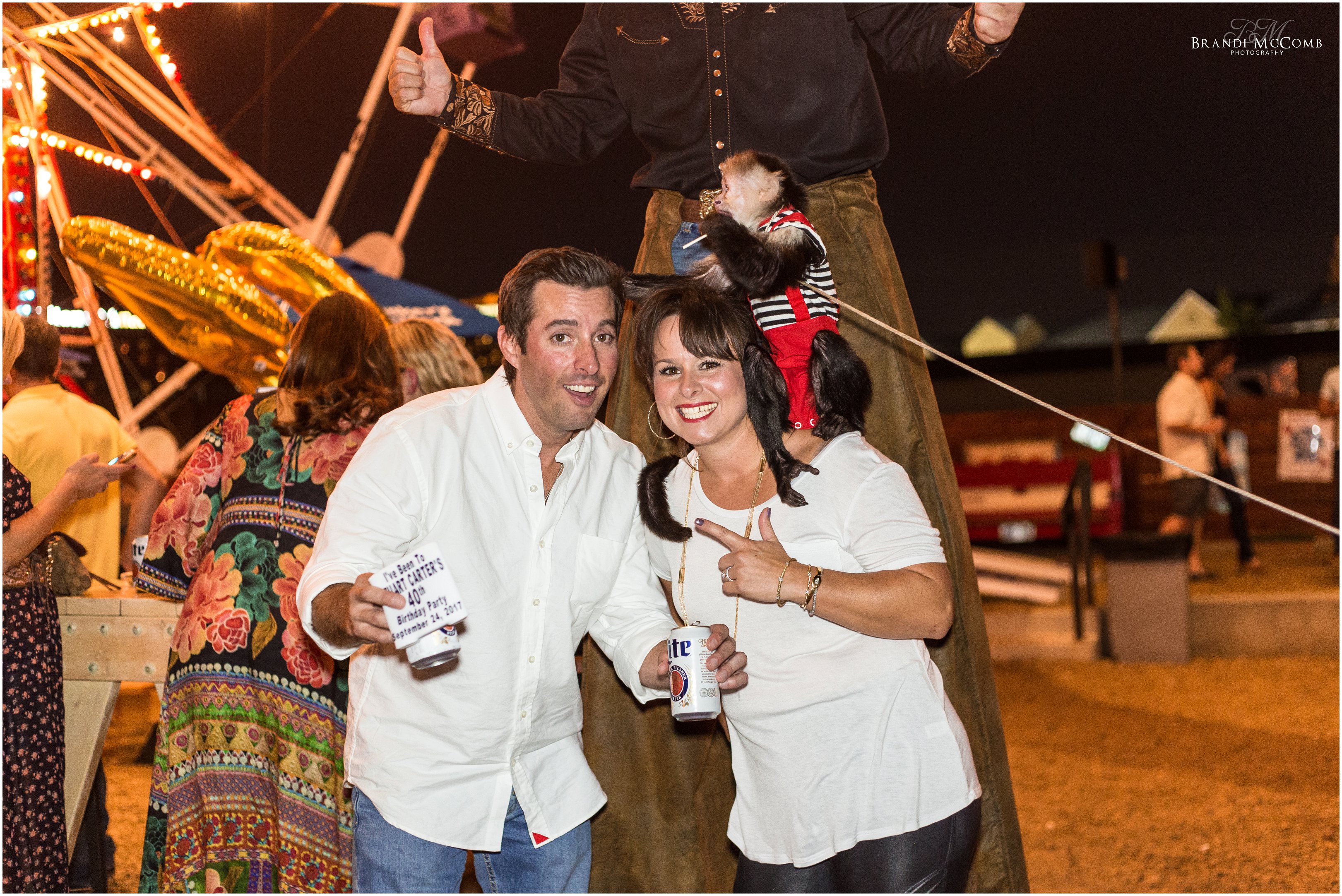 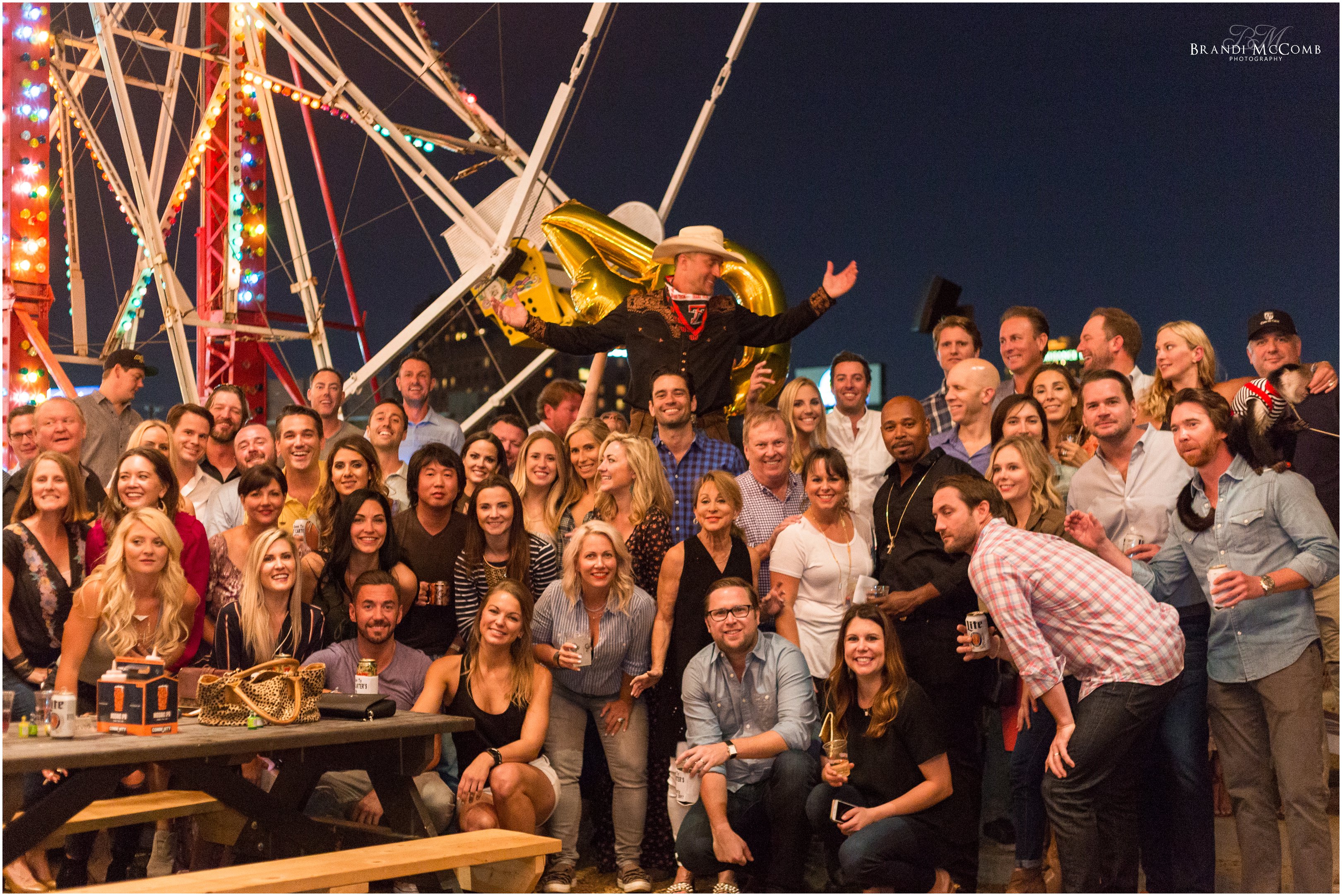 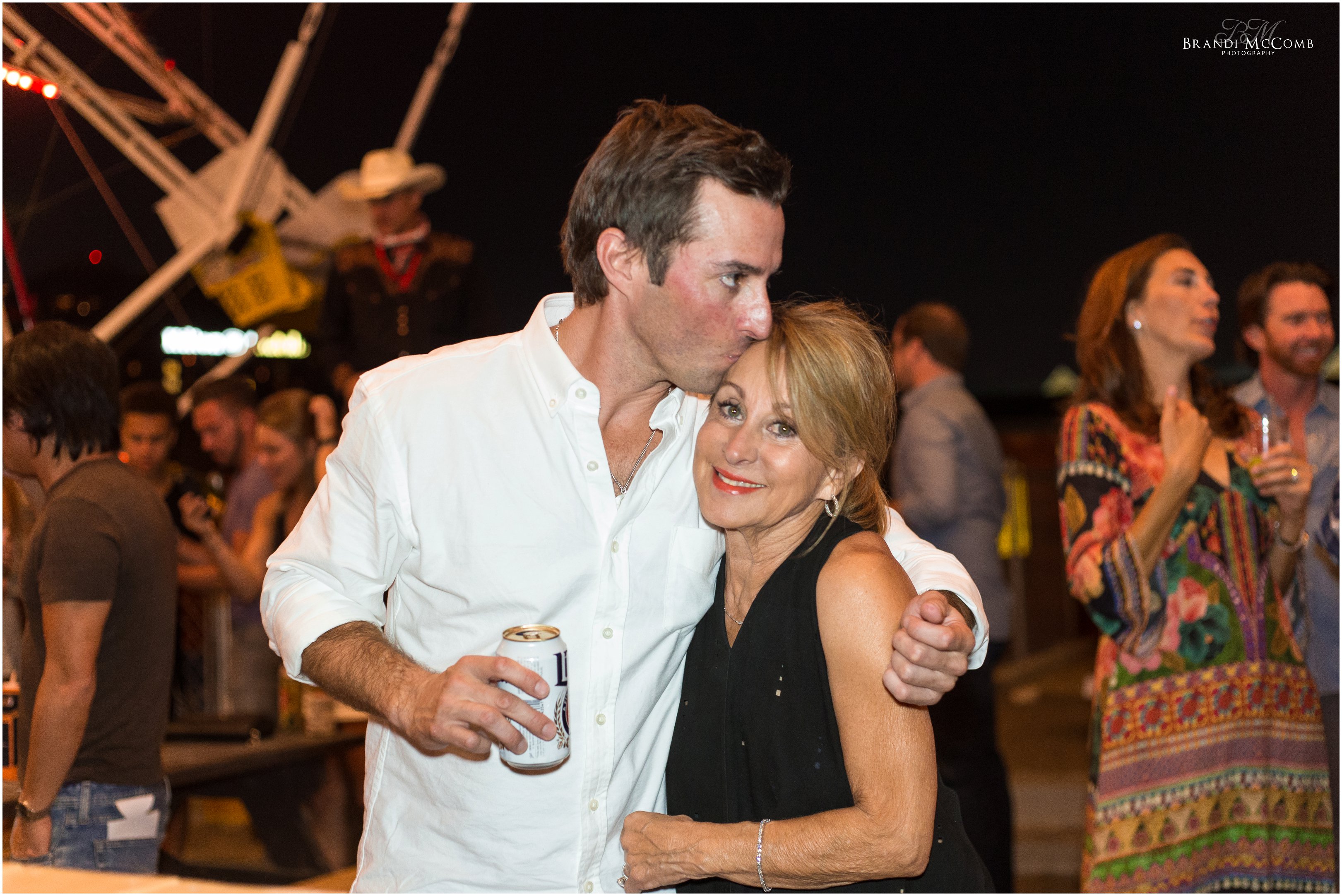 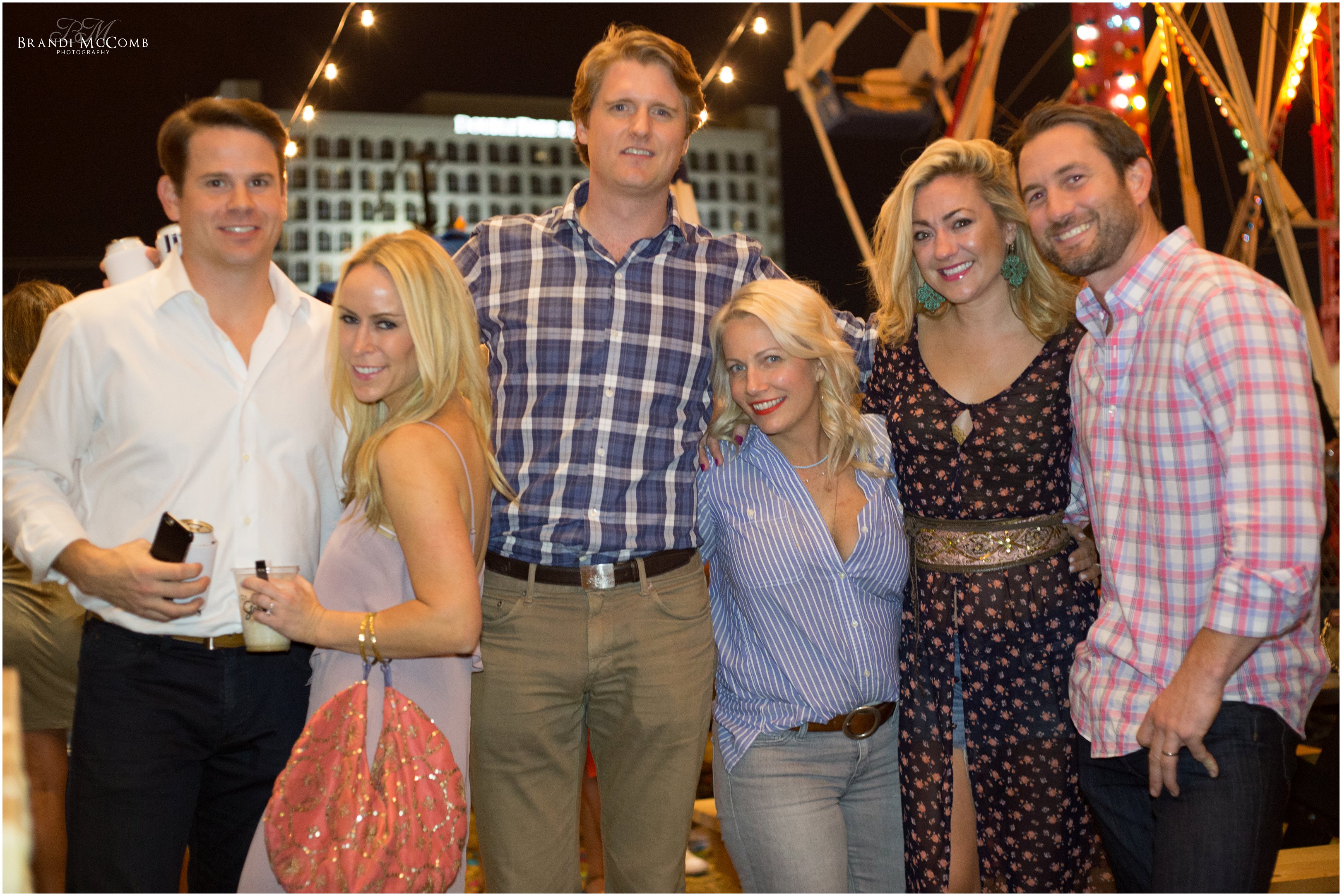 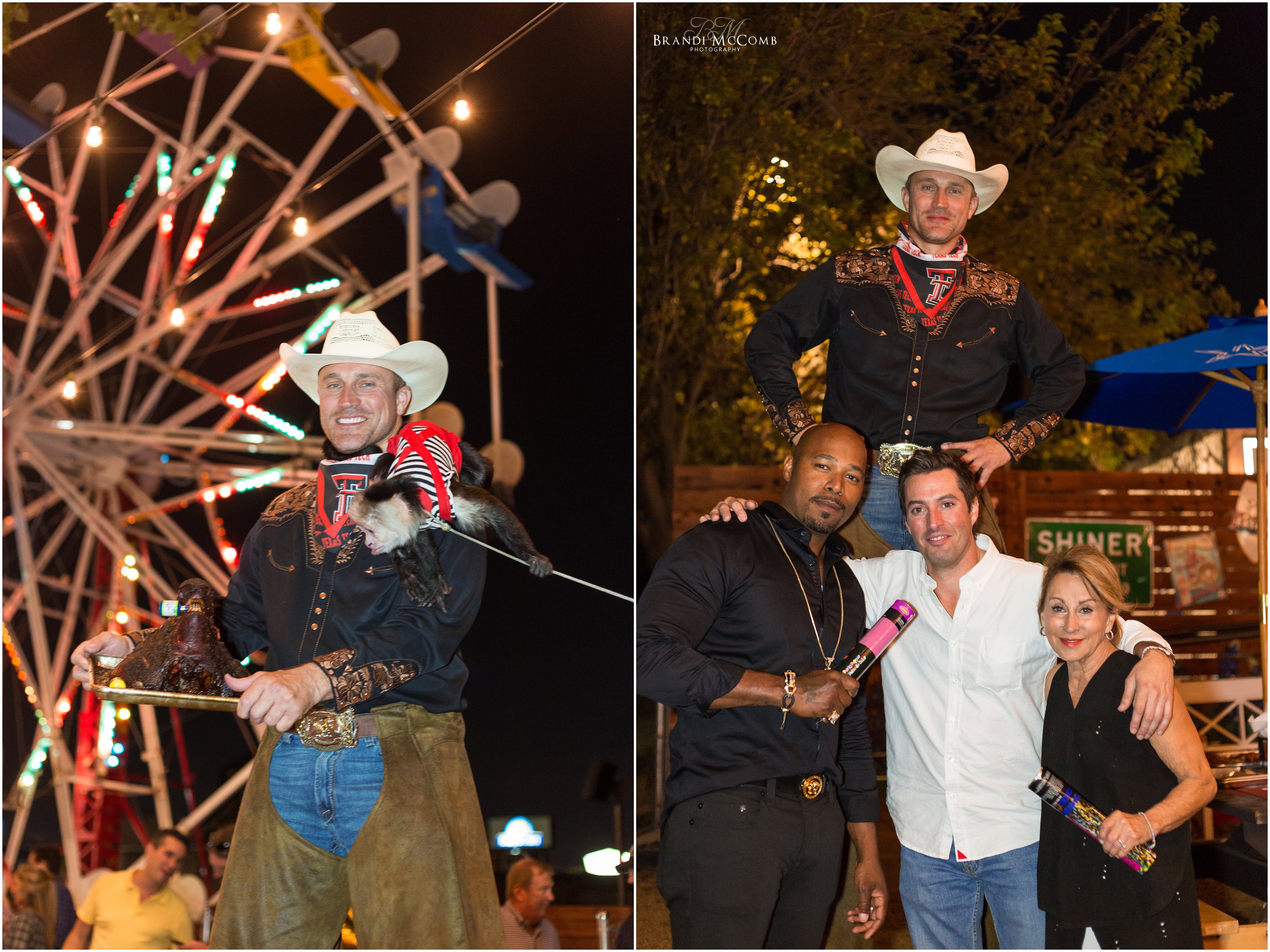 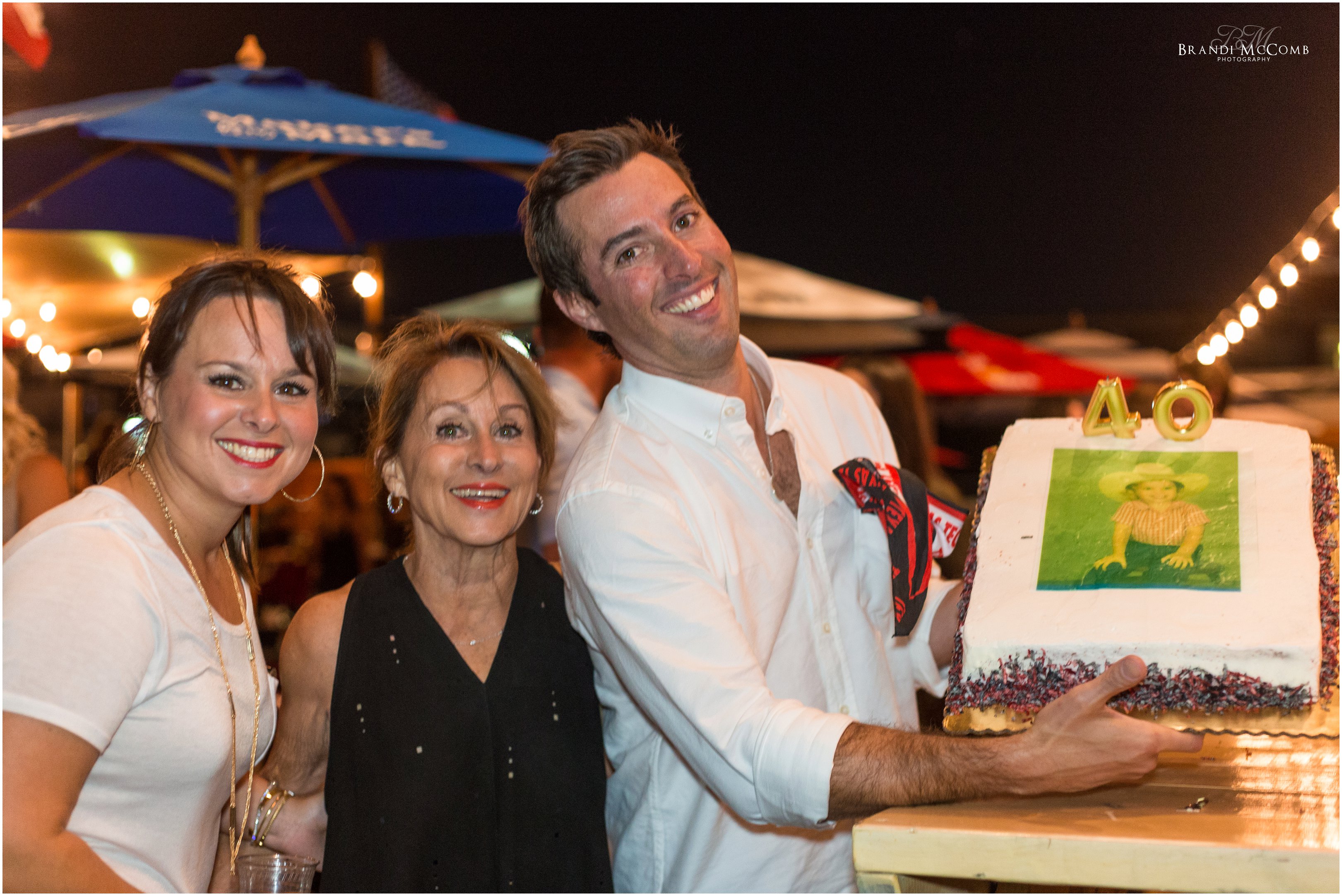 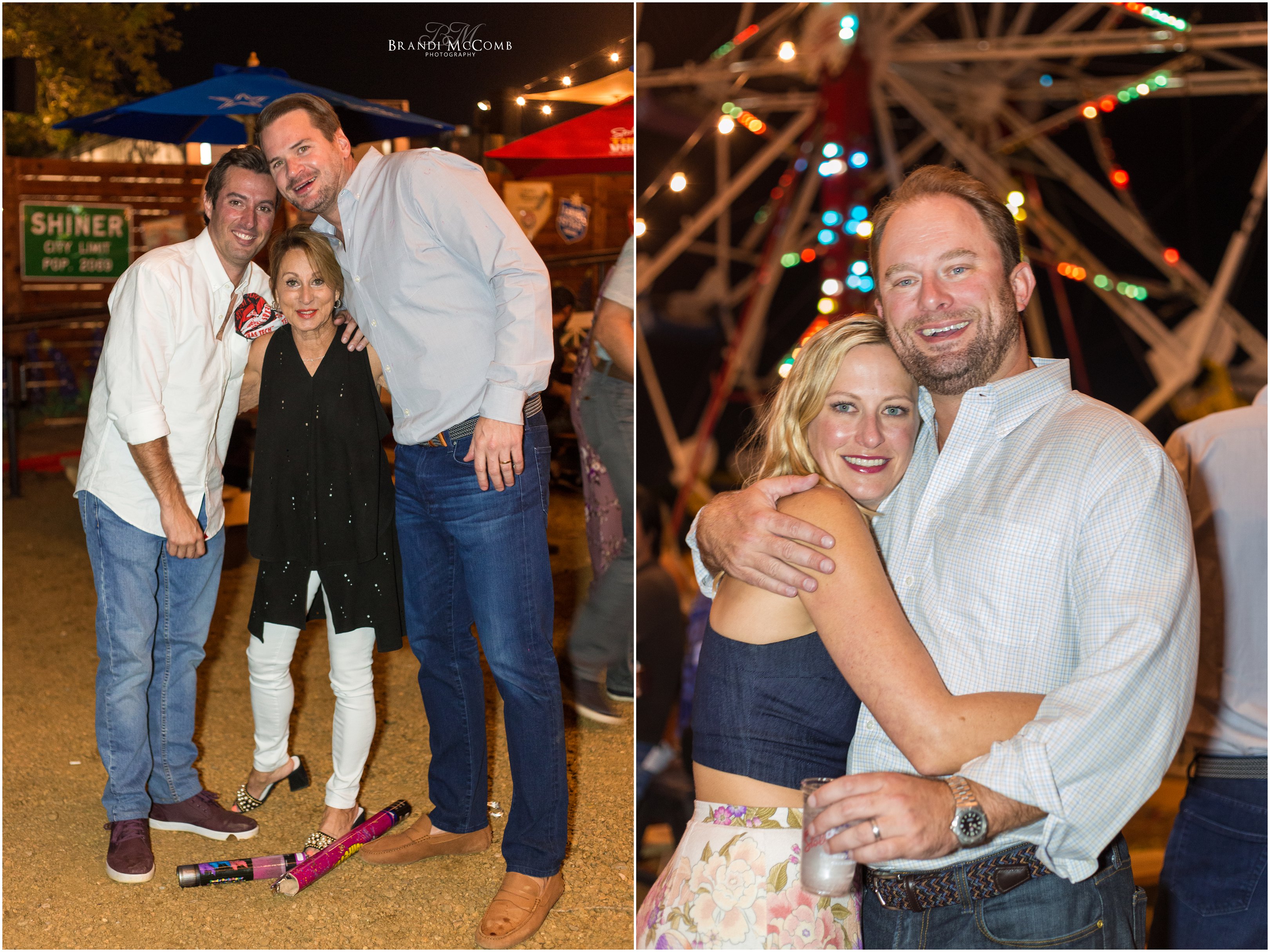 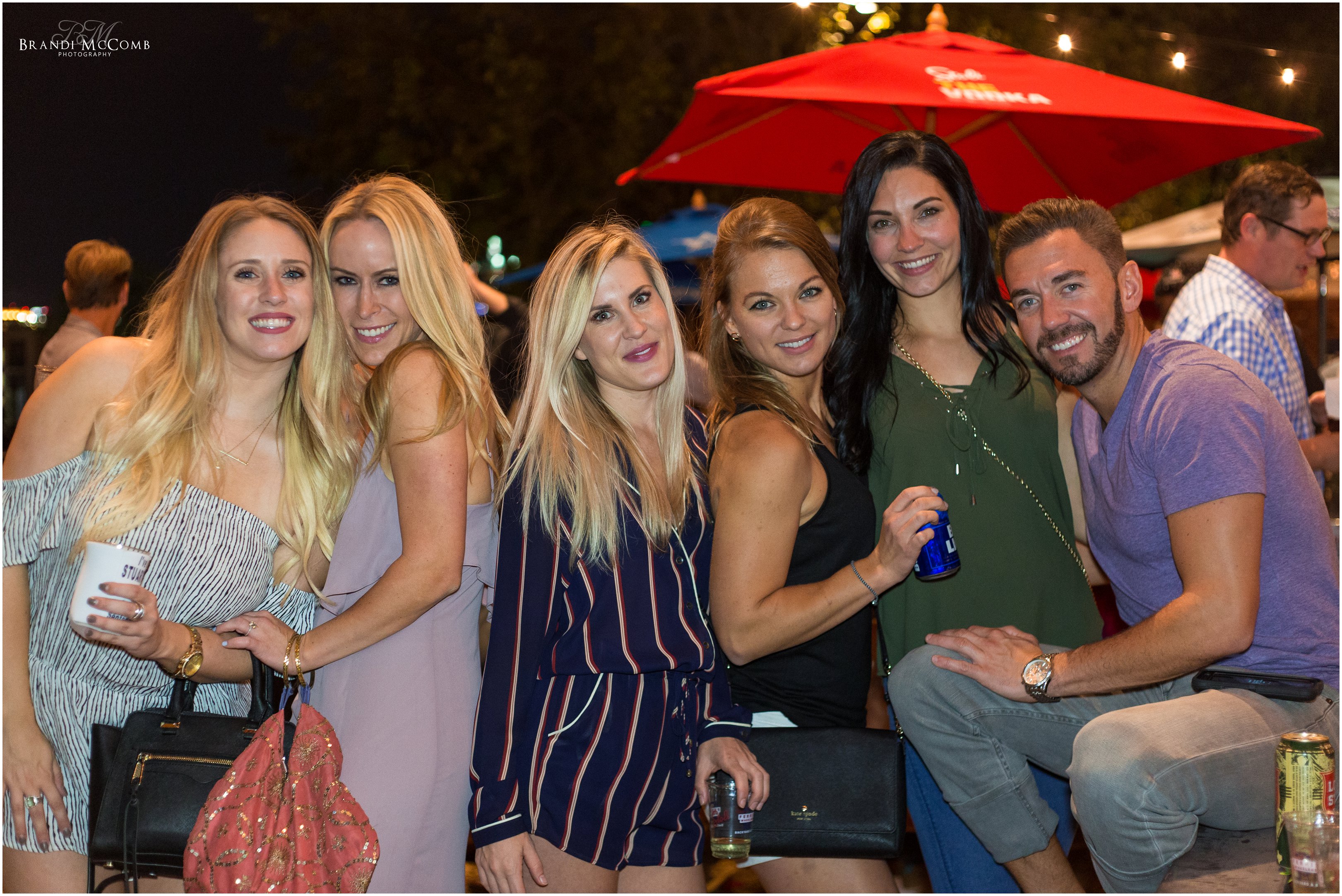 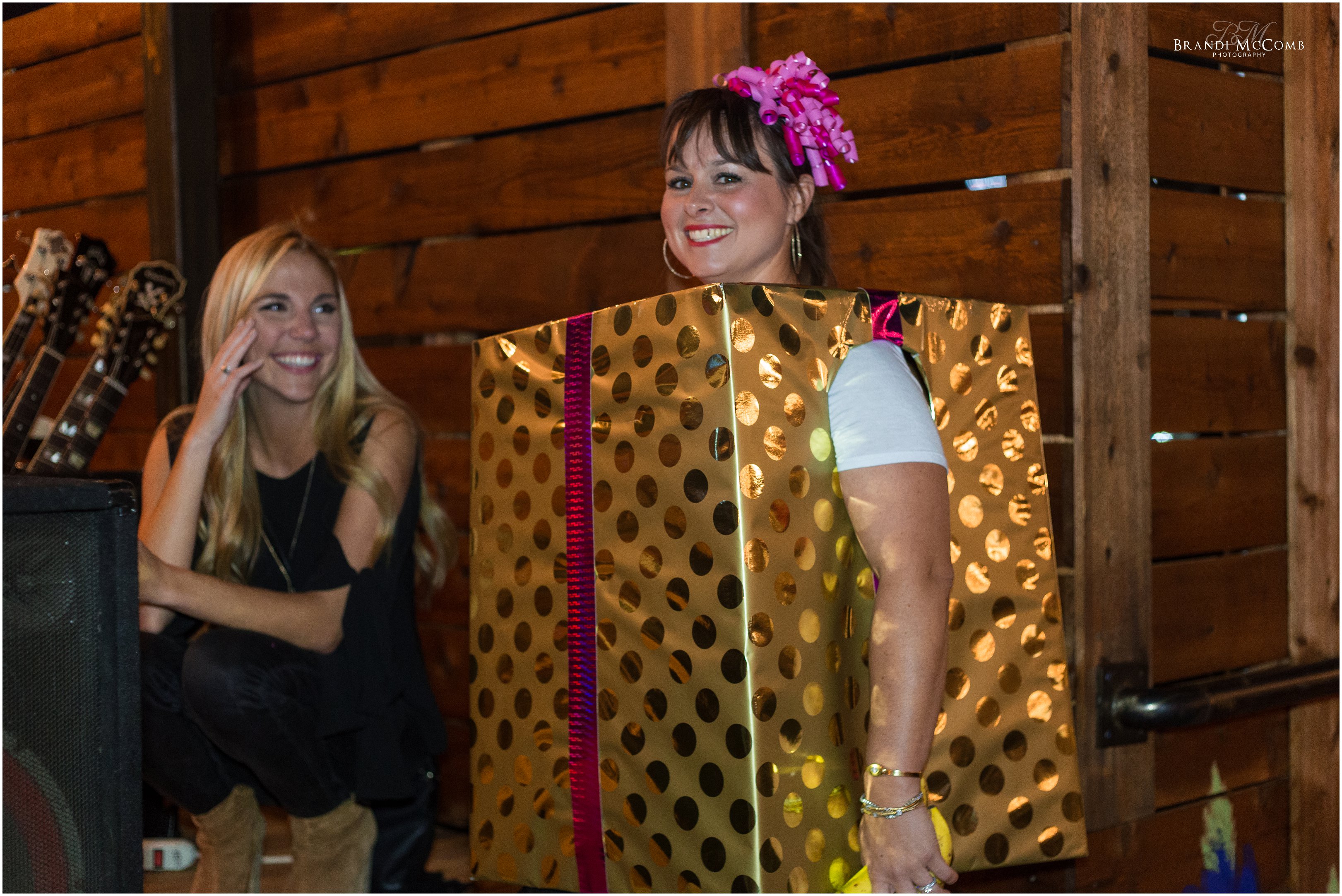 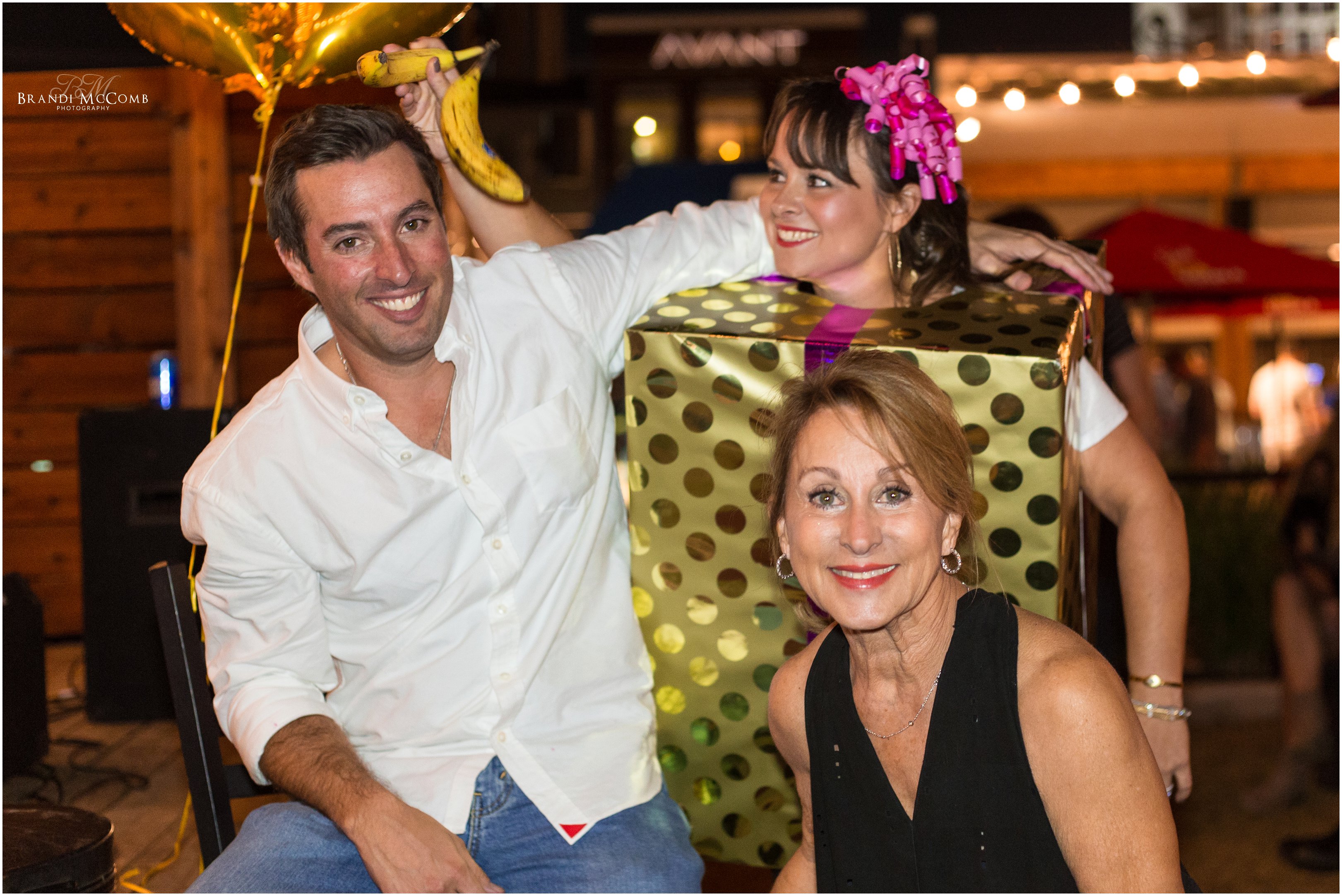 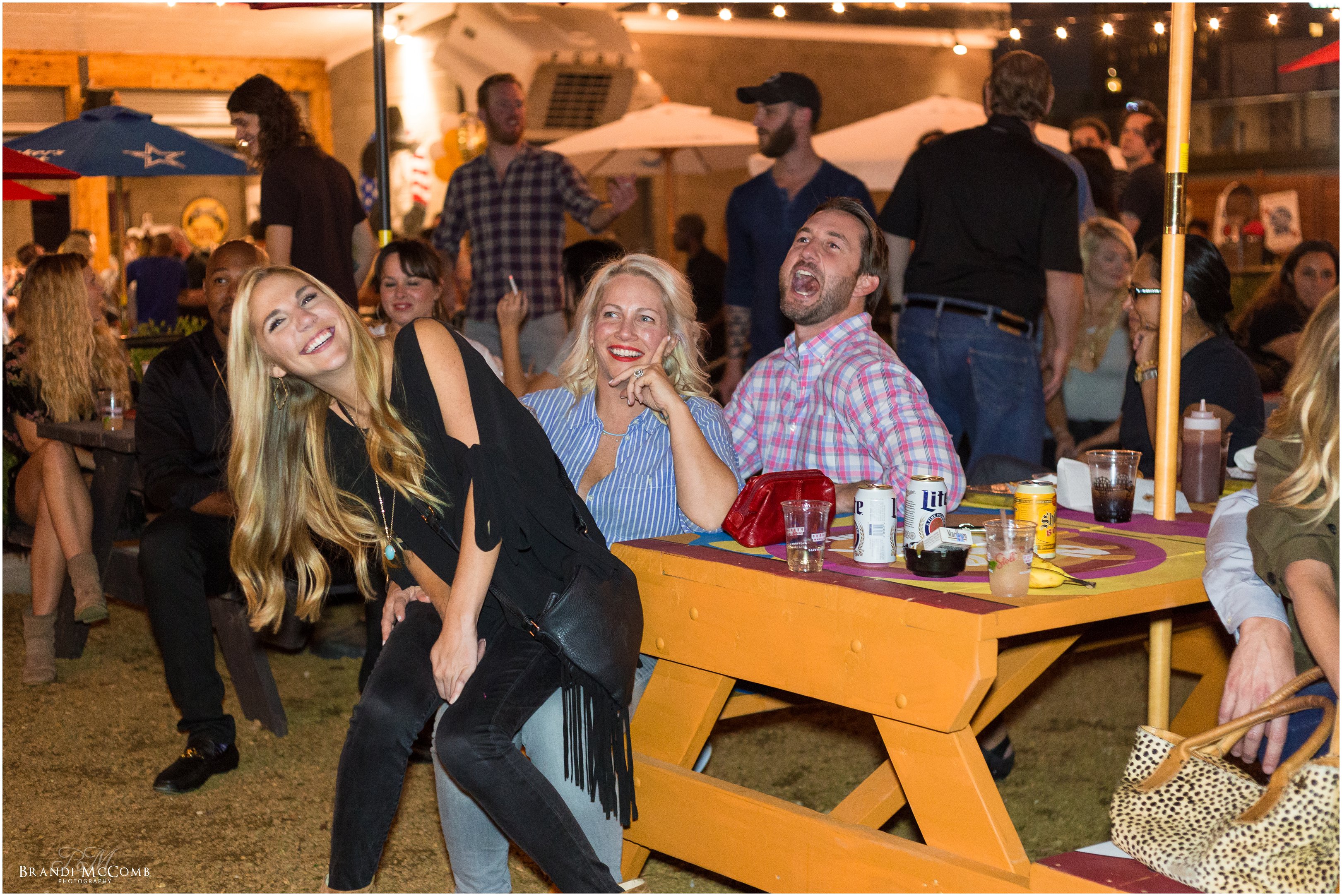 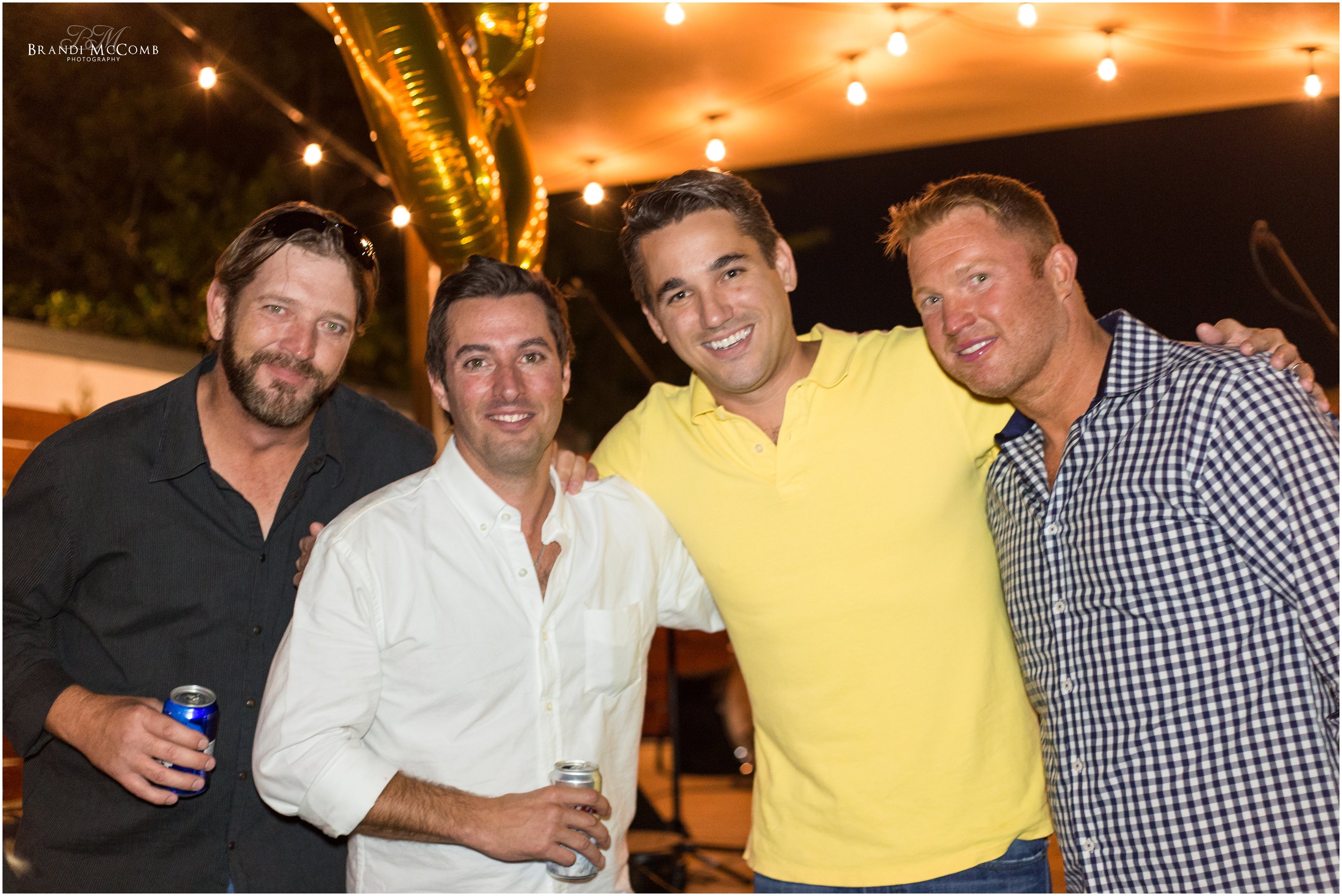 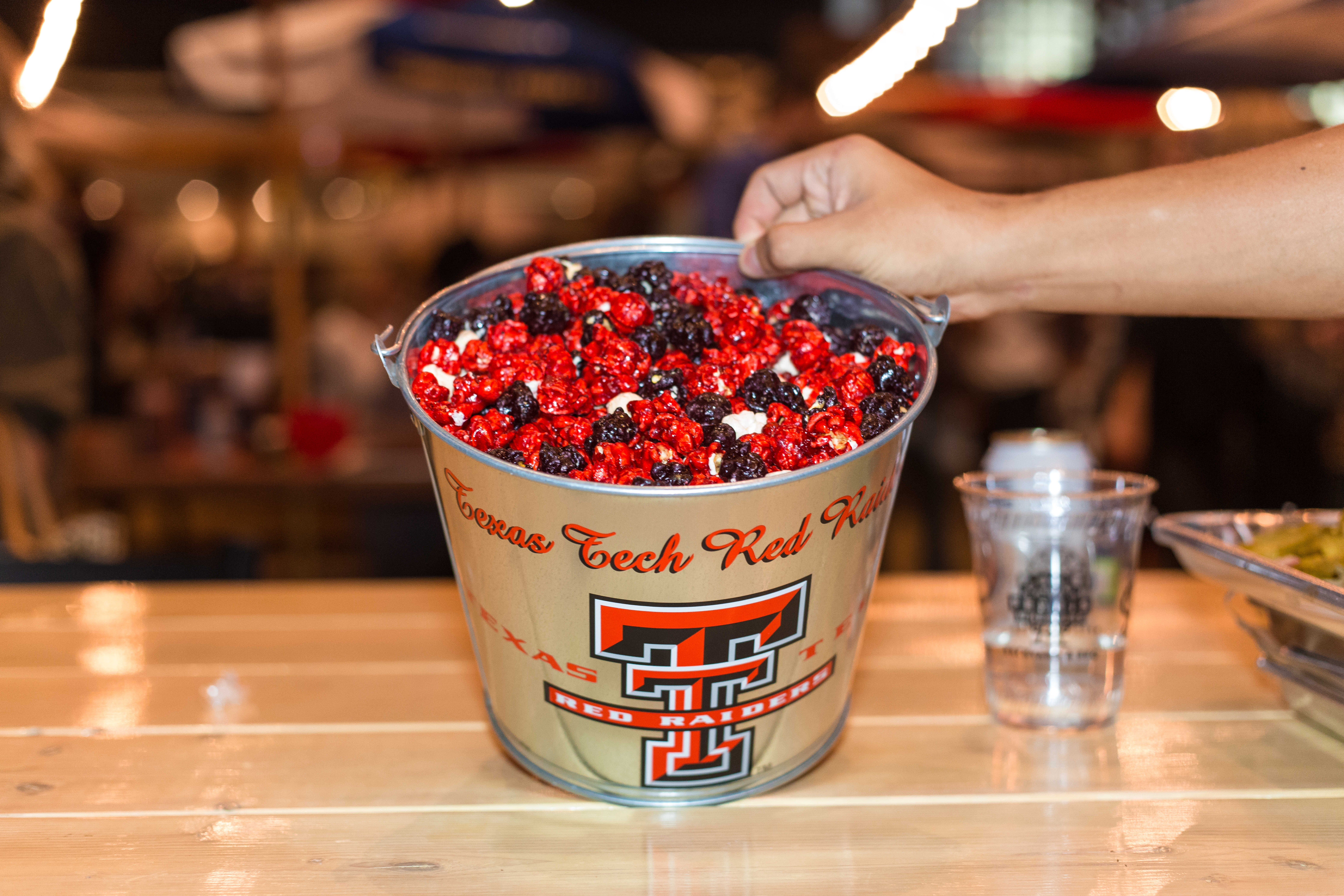 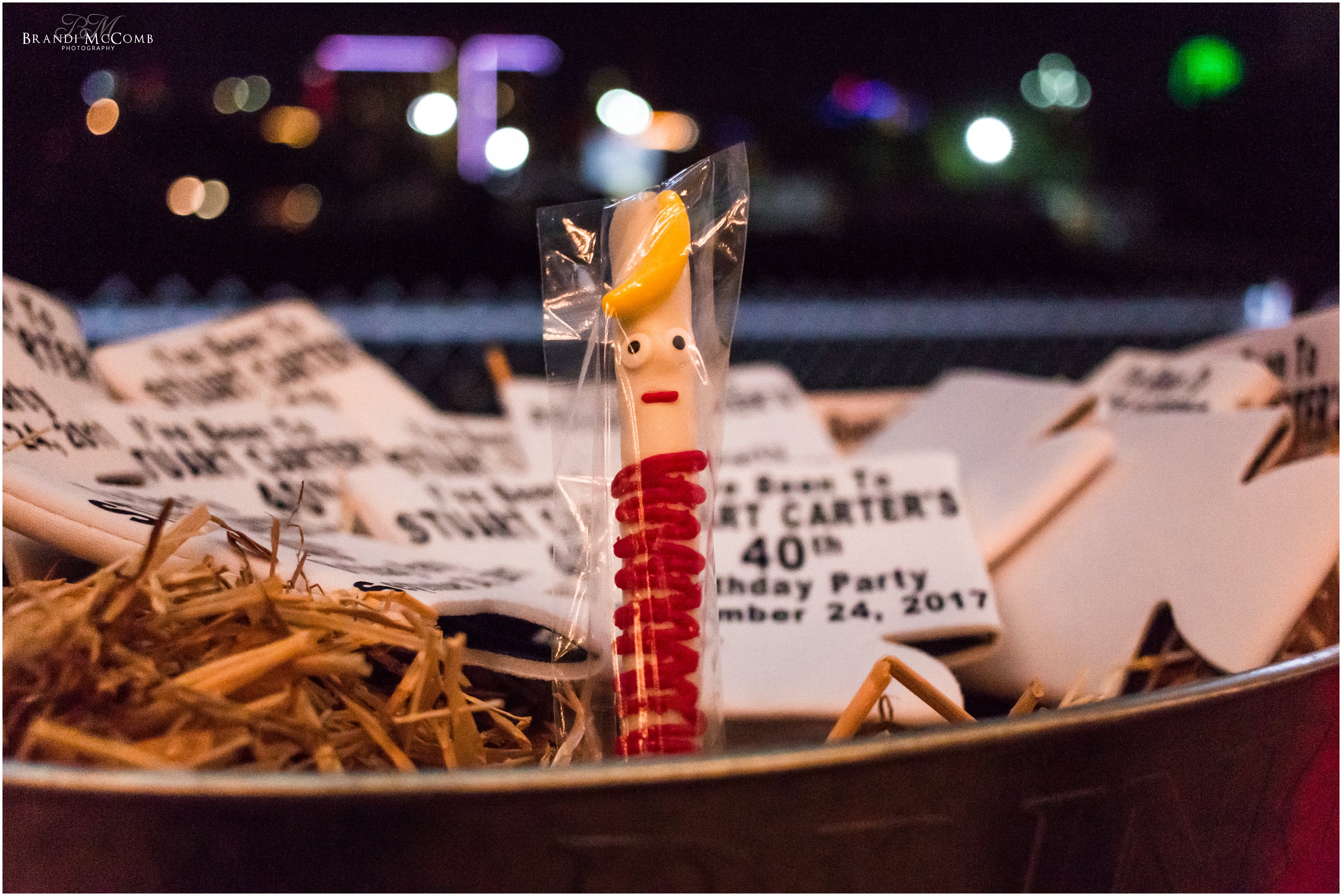 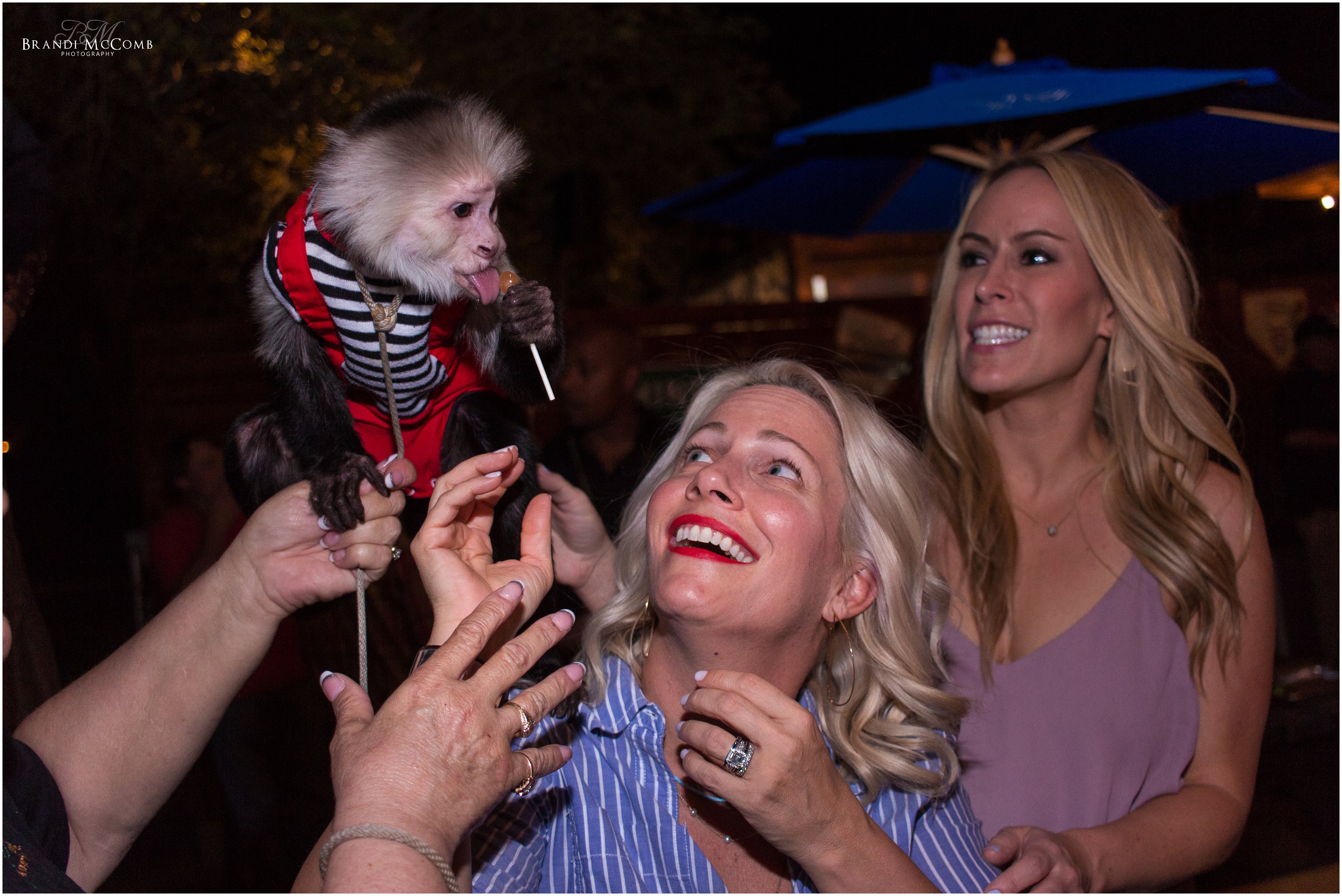