Venue: Event1013
Planner/Decor: Bride
Caterer: Urban Crust
Florist: Mother (Kimberly Norum-Heiss)
Baker: Katie Crenshaw Thorson (fb-Rise: Home Bakery [my aunt])
All Suits: Mens Warehouse
Bridesmaids: David’s Bridal, Bride- Anonymously Yours Shop Dress by Stella York
DJ: Damon Richardson
Makeup/Hair: Hair – Jody Miller, Make-up – McCartney Waters
Videographer: Icarus Independent Productions
Décor: Mother (Kimberly Norum-Heiss)
Photography: Brandi McComb Photography
From the bride:
Connor & I met early my junior year in High School, his second year at Richland Community college. He had a girlfriend who was friends with one of my good girl friends at the time. We all went to iHop one night after the Homecoming dance us girls went together to, and that was the first time I ever met Connor. While at iHop we weren’t allowed to talk to him, lol, it was a very awkward evening. After weeks went by we spoke maybe twice on social media, she didn’t like that and voiced her opinion about that to our friend which made me avoid him as much as possible on social media. I was so far from interested, was drama I never needed in my life. That ex-girlfriend & one more ex -girlfriend later, we started texting a litle here and there, I still wasn’t interested in any relationships, but he asked me to hangout a few times and after the umpteenth time I finally agreed to hangout. After months of getting to know each other & hanging out he asked me to be his girlfriend, which I didn’t hear him ask and boy will he never let me forget it (also didn’t hear him the first time he told me he loved me so he really won’t let me live
that one down haha). He went off to SFA right after that & I was in my senior year of High School. Not long after I think it was prety clear to the both of us that we had thought we were each other’s future, & talked about getting married a lot down the road. Connor and I are very alike and very different at the same time and it just seems to work really well with us, as if we complete each other. We did the distance relationship for 3 years & 3 months which wasn’t always easy but forever will be worth it. I decided about that time I wanted to live with him & end the distance, I found an equally good management job in Nac so that way we could live together & start a new chapter together while he completed his Master’s Degree. Litle did I know he had a similar idea; not long after the plans came for me to go off to training for my new job, he took me to my dad’s grave to talk to him together. My dad passed away in 2007 from a rare Sarcoma Lung Cancer, he did not smoke so that is why it was rare, he had it from age 16 until 33. Although I miss him so so much, I am happy he is no longer in pain and going from 6 months of being okay and then the next 6 months in and out of the hospital. We made a vow to go talk to him anytime something big happened in our lives, because it is so important to me we keep him in the loop, moving in together (plus 200 miles away) was a big step so we wanted to tell him in person. After talking to him about all the new stuff going on in our lives, he spoke to my dad about some things as well and it was very sweet listening to the man I love talk to my dad’s grave as if he’s known him, and then out of the blue he asked him for his permission to have my hand in marriage, I thought it was the cutest thing ever but didn’t think it was anything more. Boy was I wrong; he then kissed me, took a brief pause, turned and got on one knee & asked me to marry him!! It was by far the sweetest thing anyone has ever done for me and the most meaningful. My dad was my everything, and is the closest thing to home for me, he knew that and by bringing him into the proposal made me realize just how much he is the man for me! I know my dad would’ve loved to have met him.
He has my entire heart, forever. 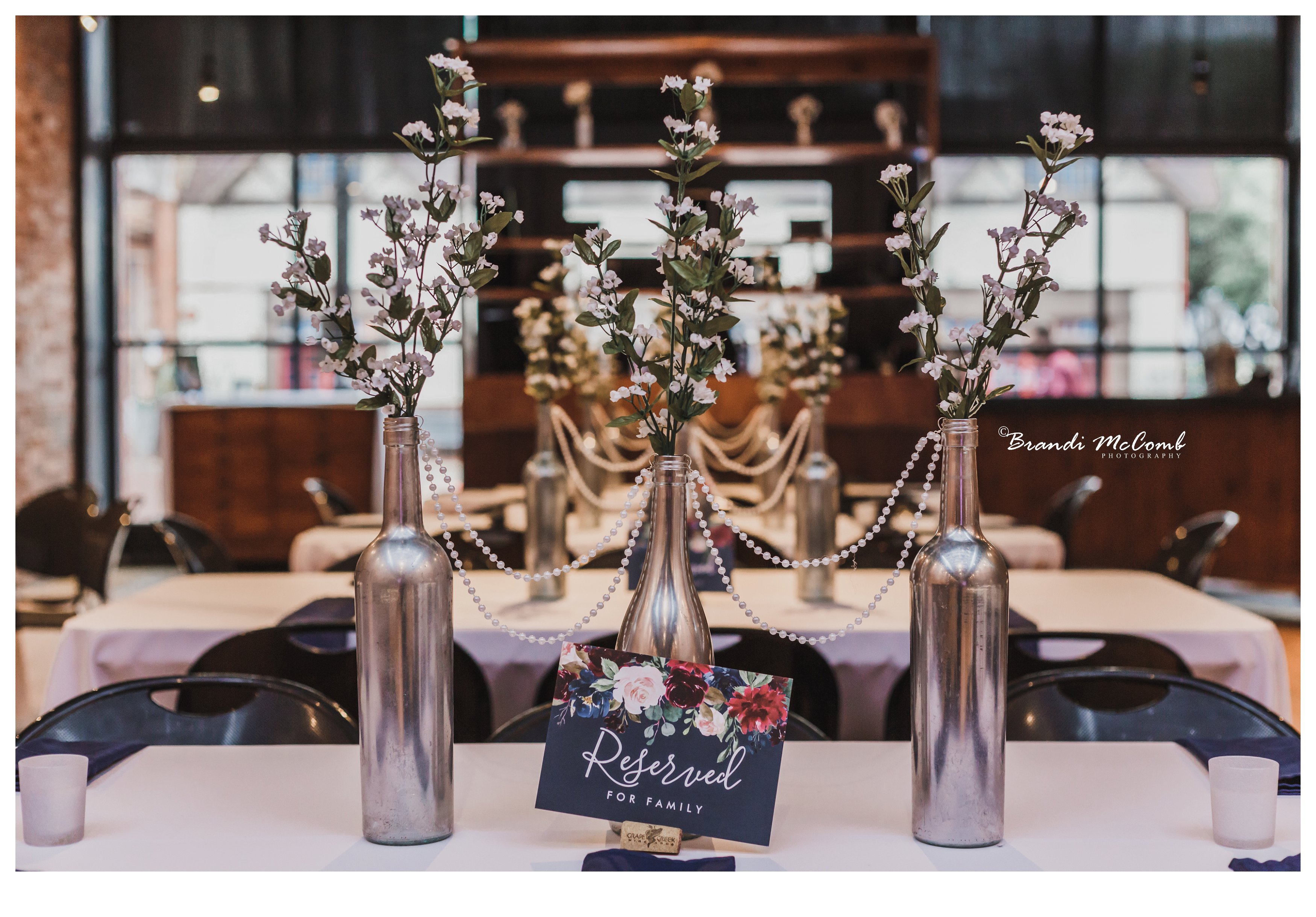 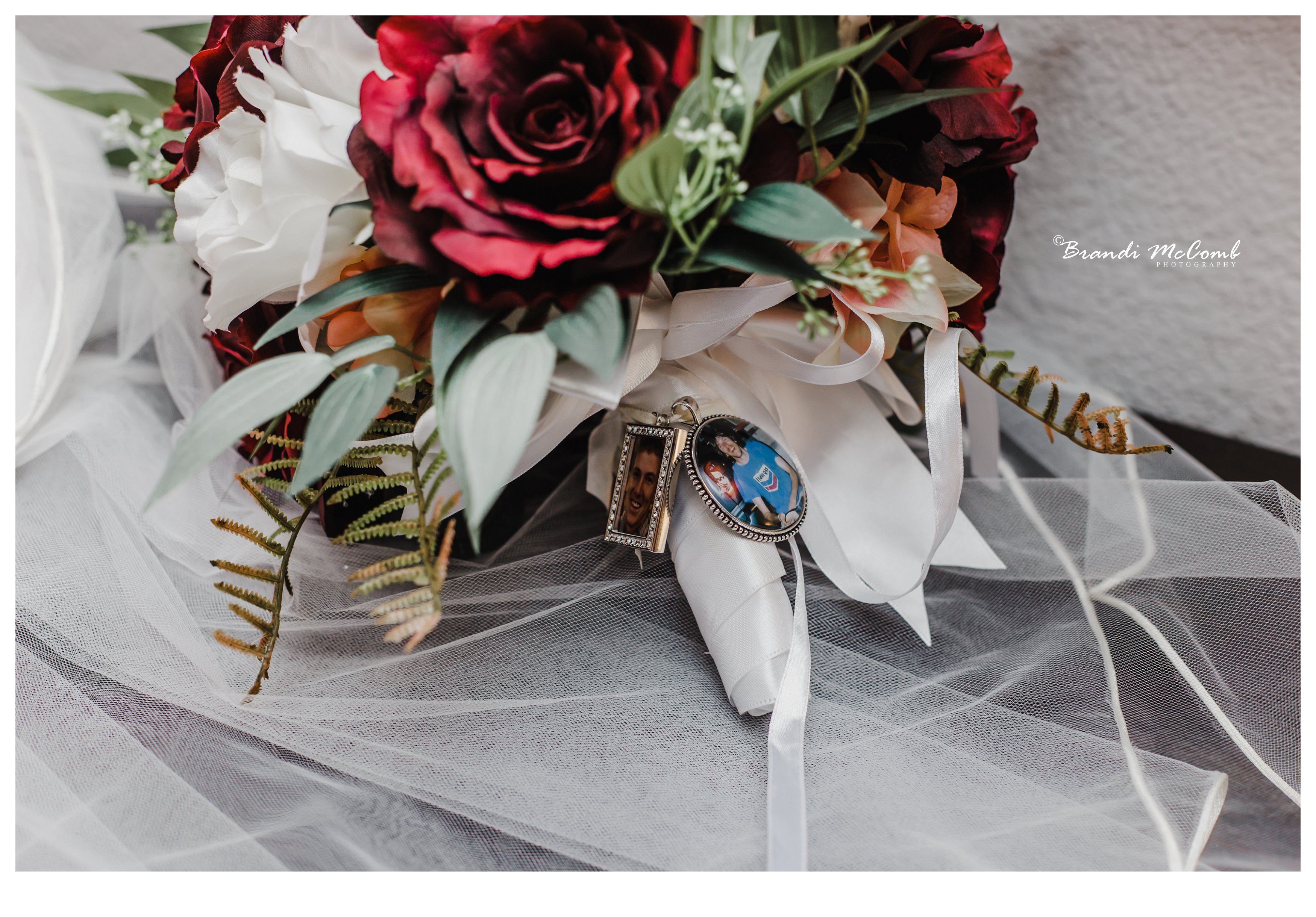 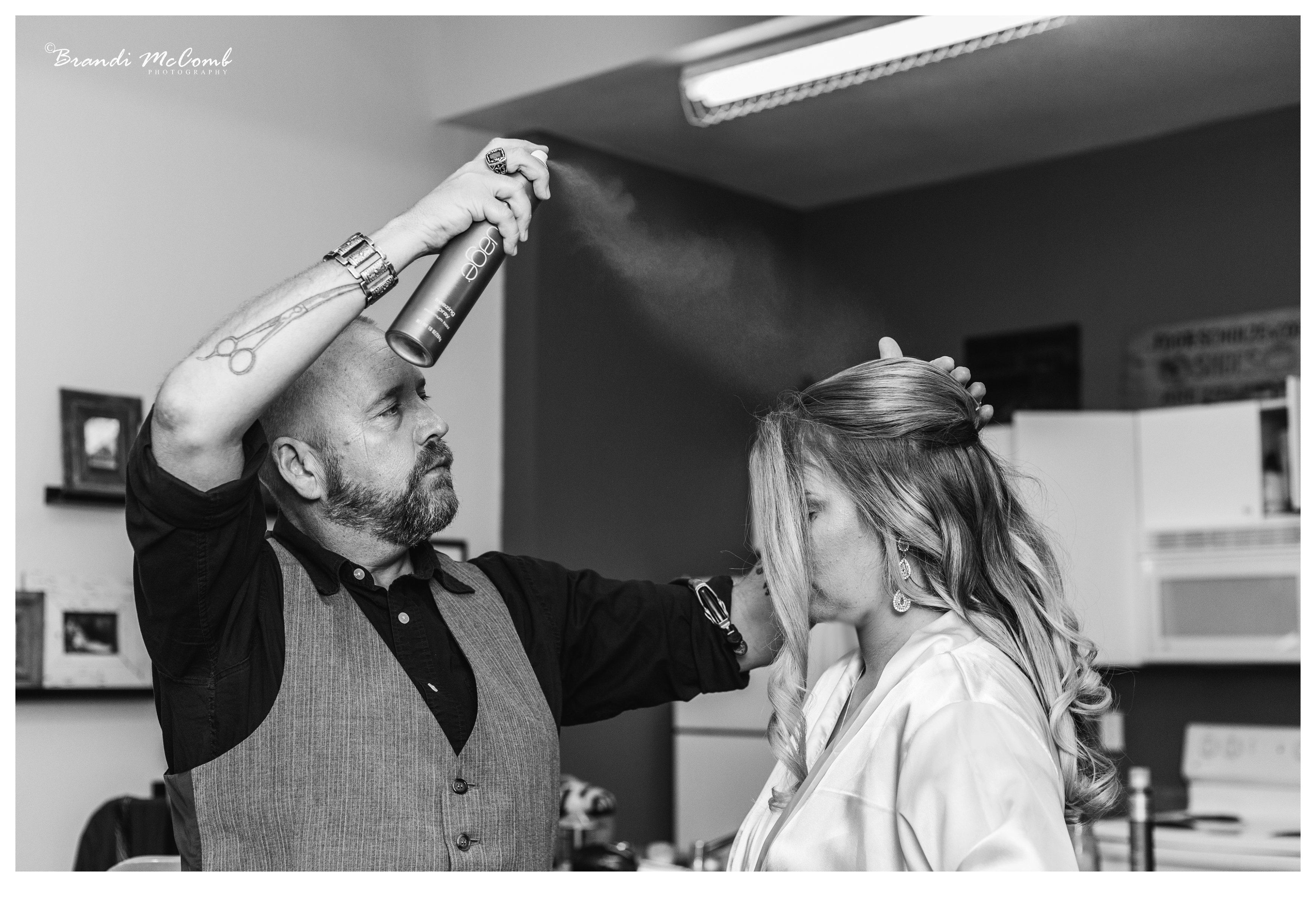 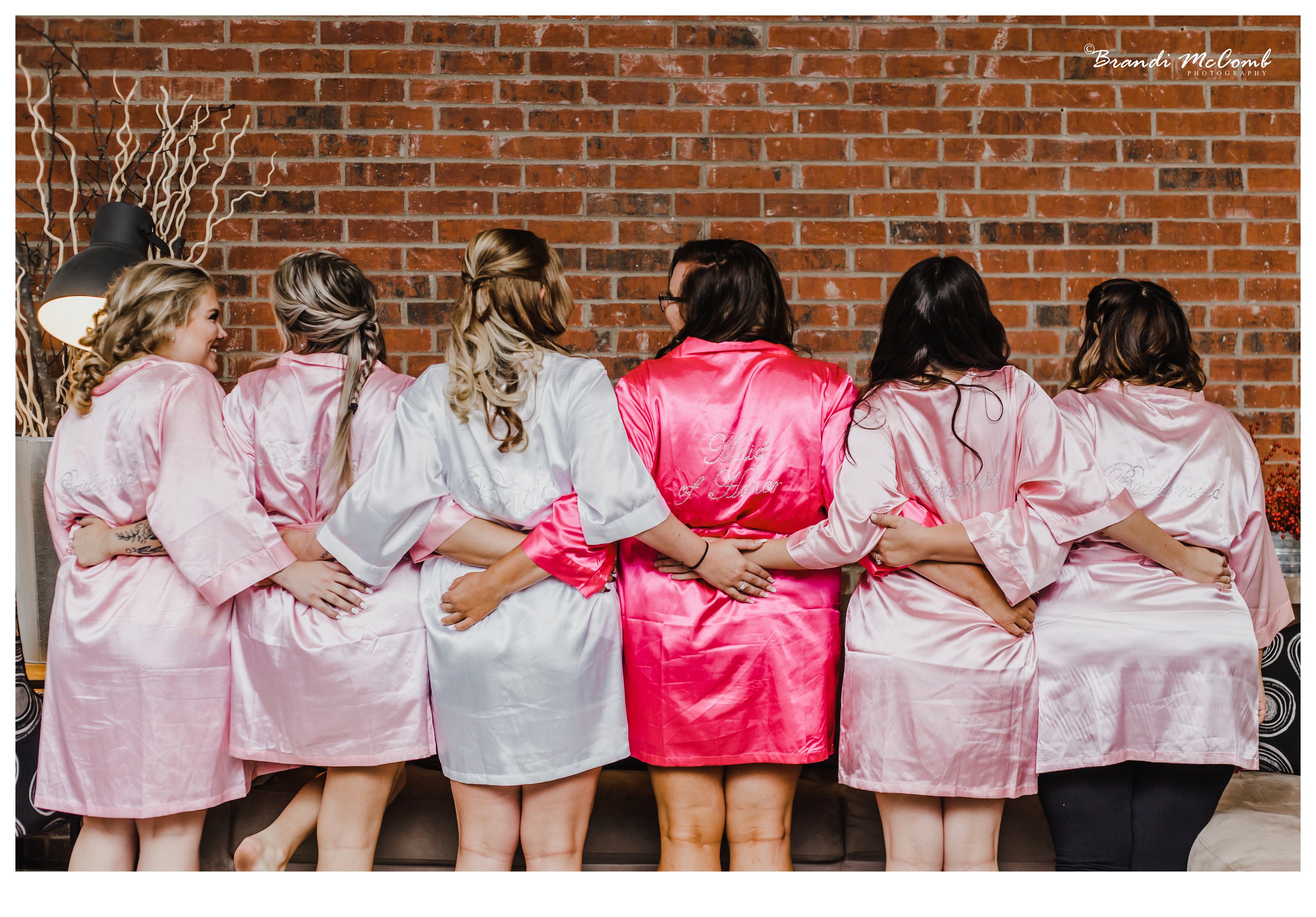 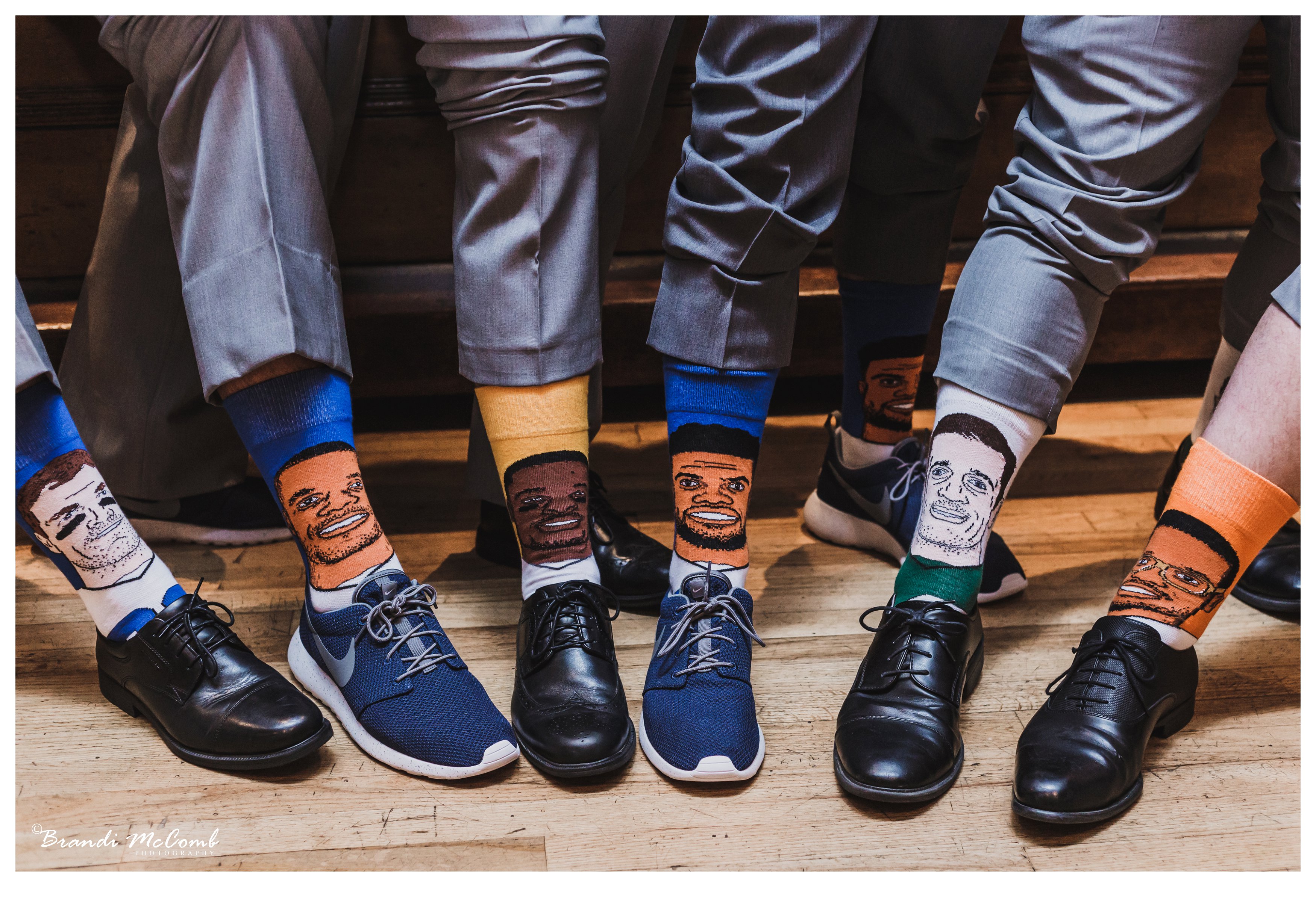 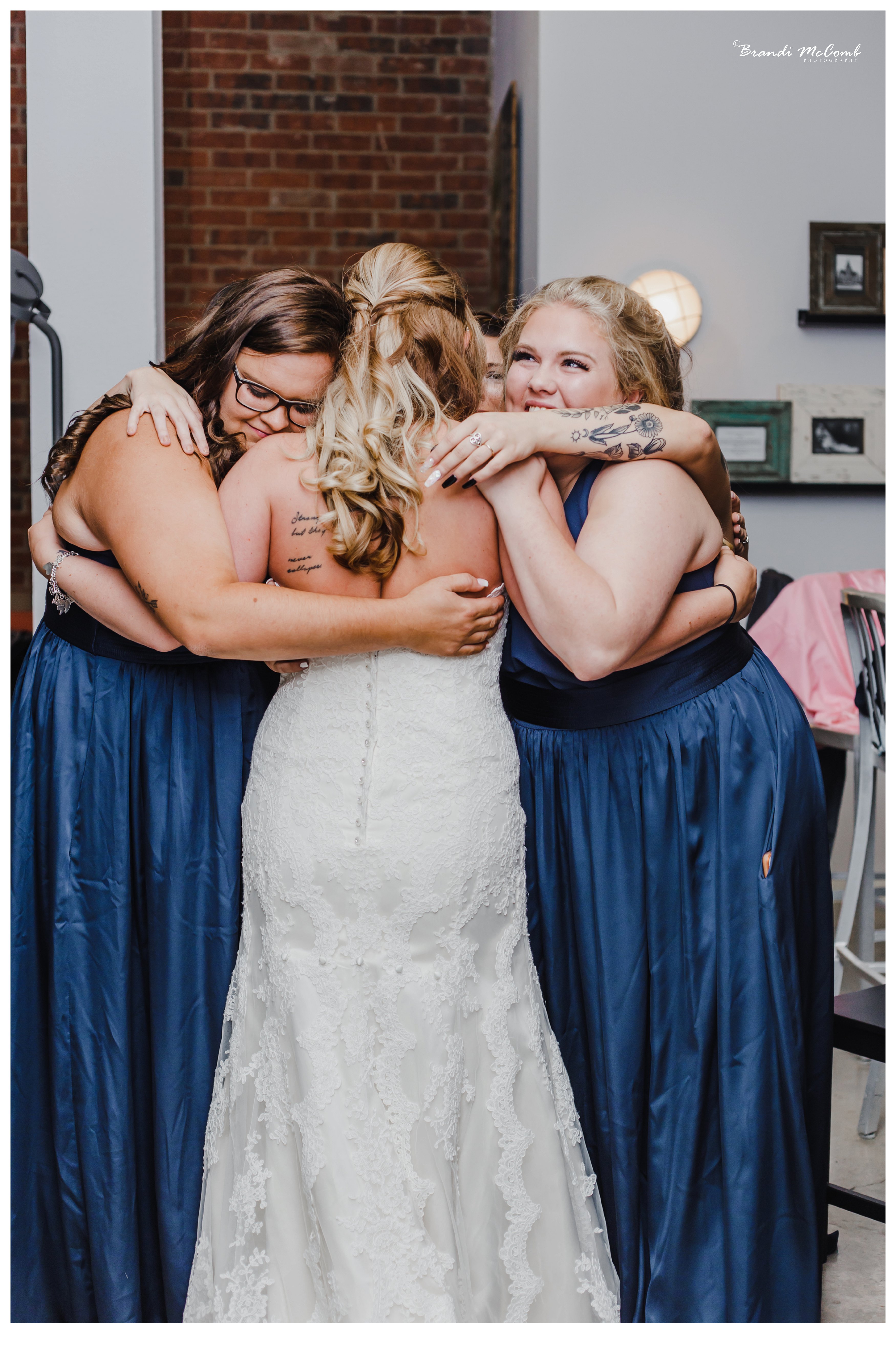 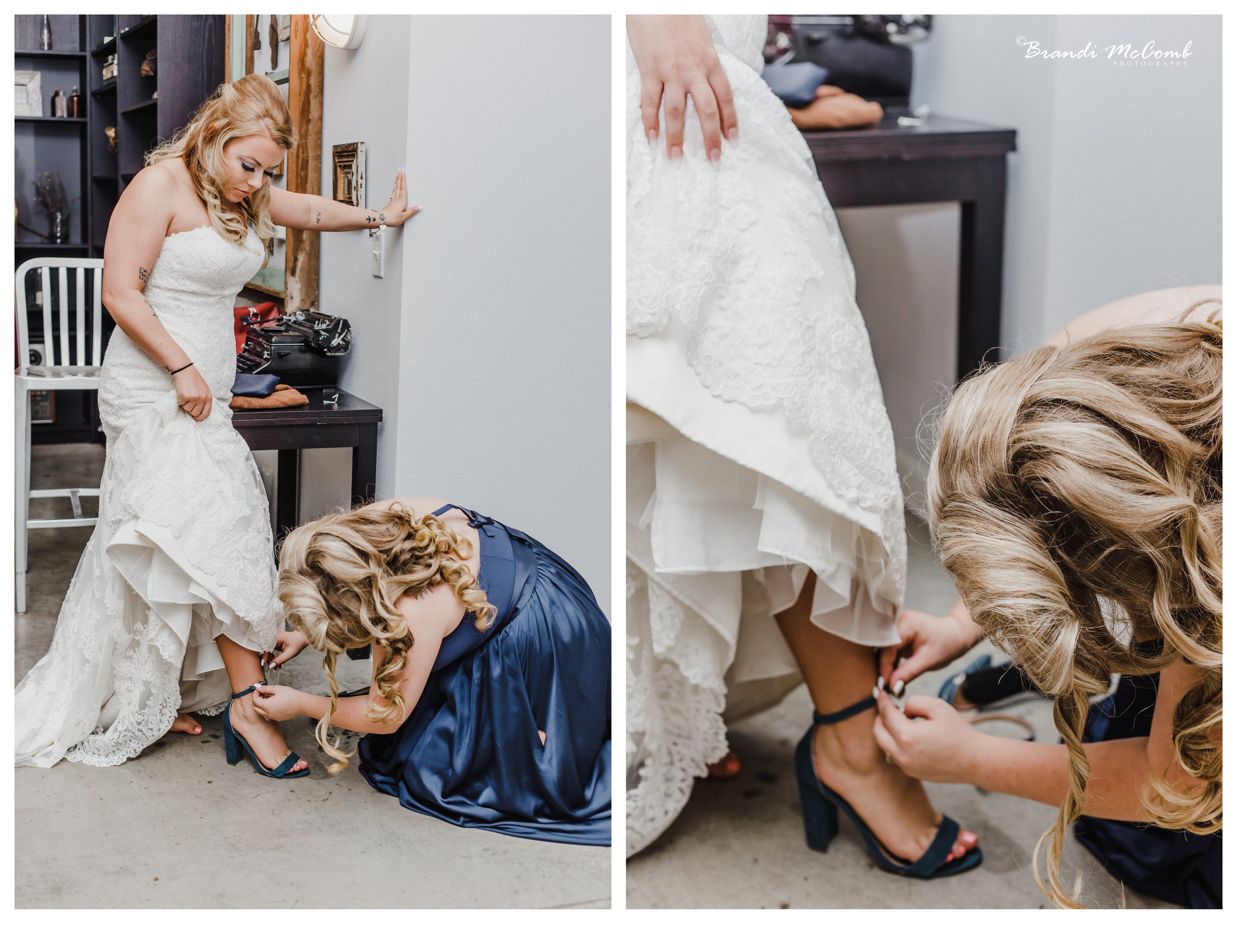 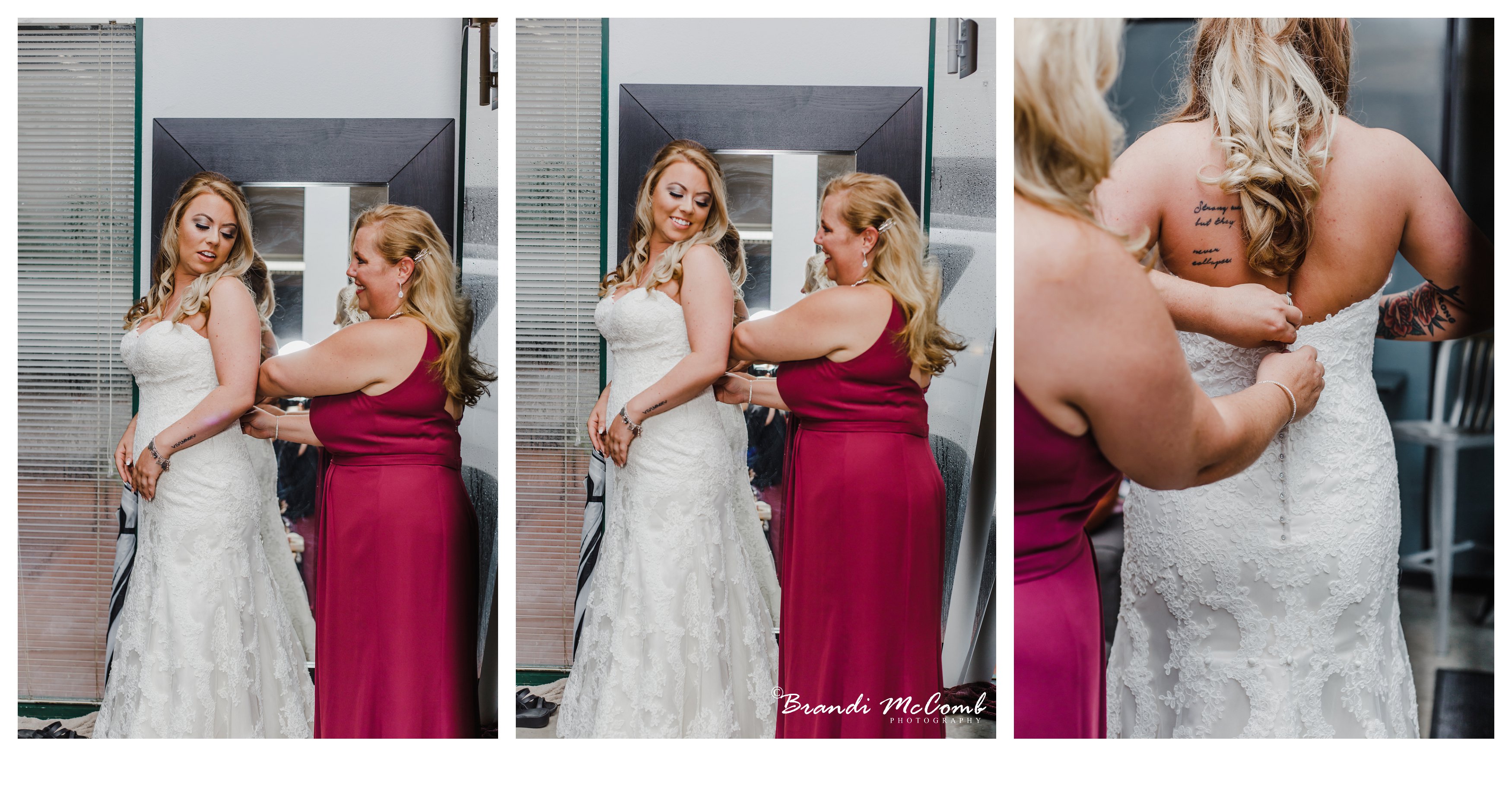 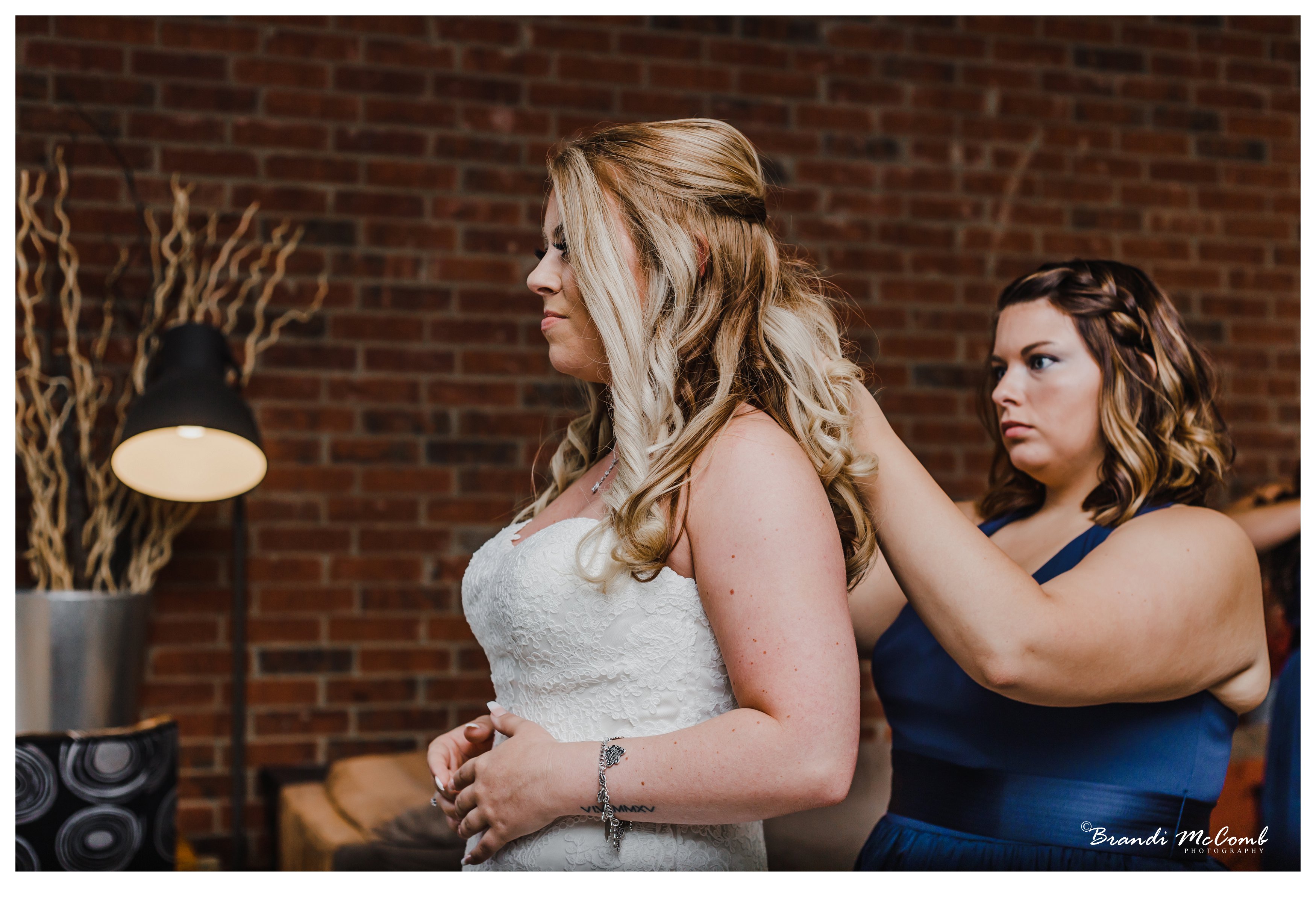 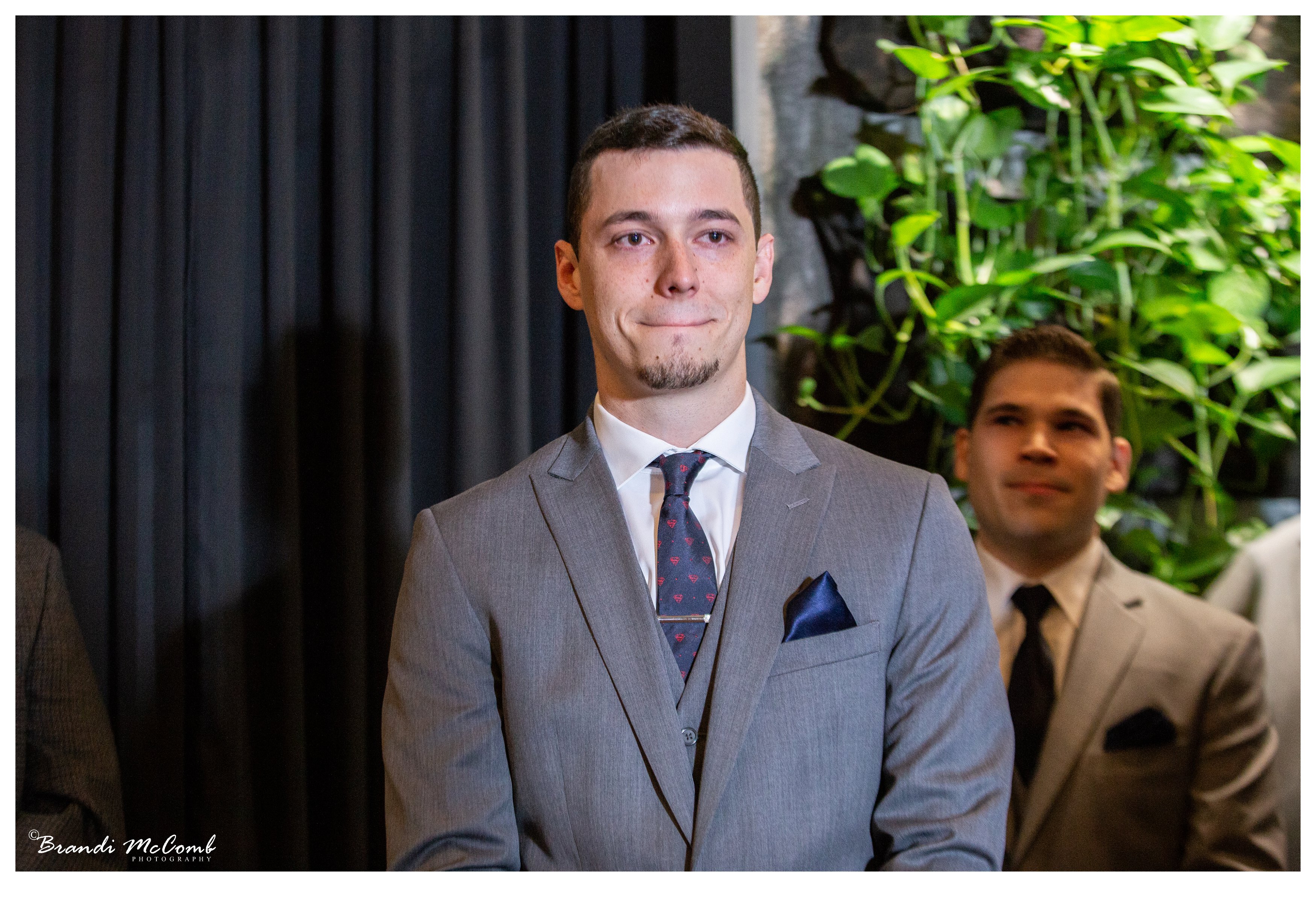 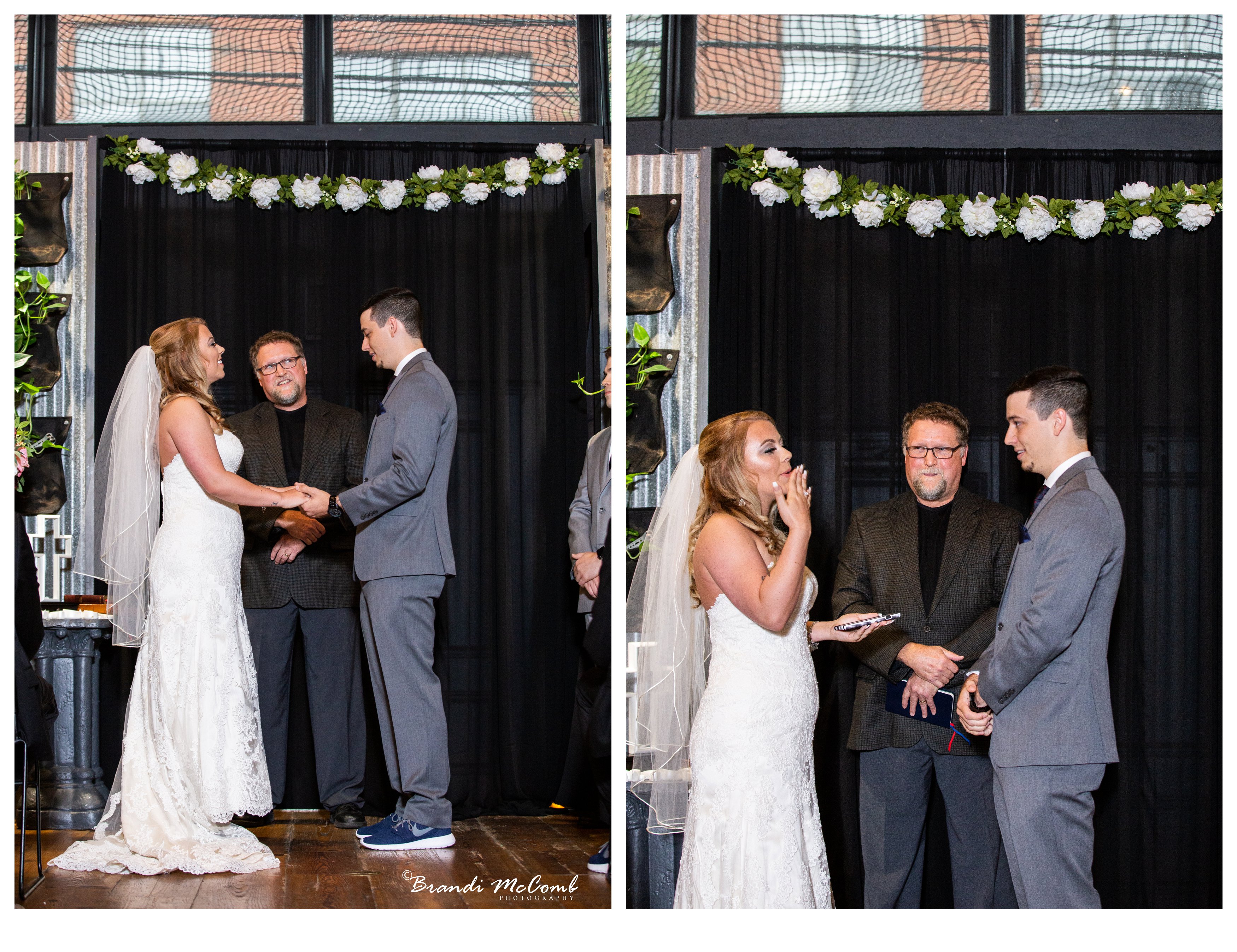 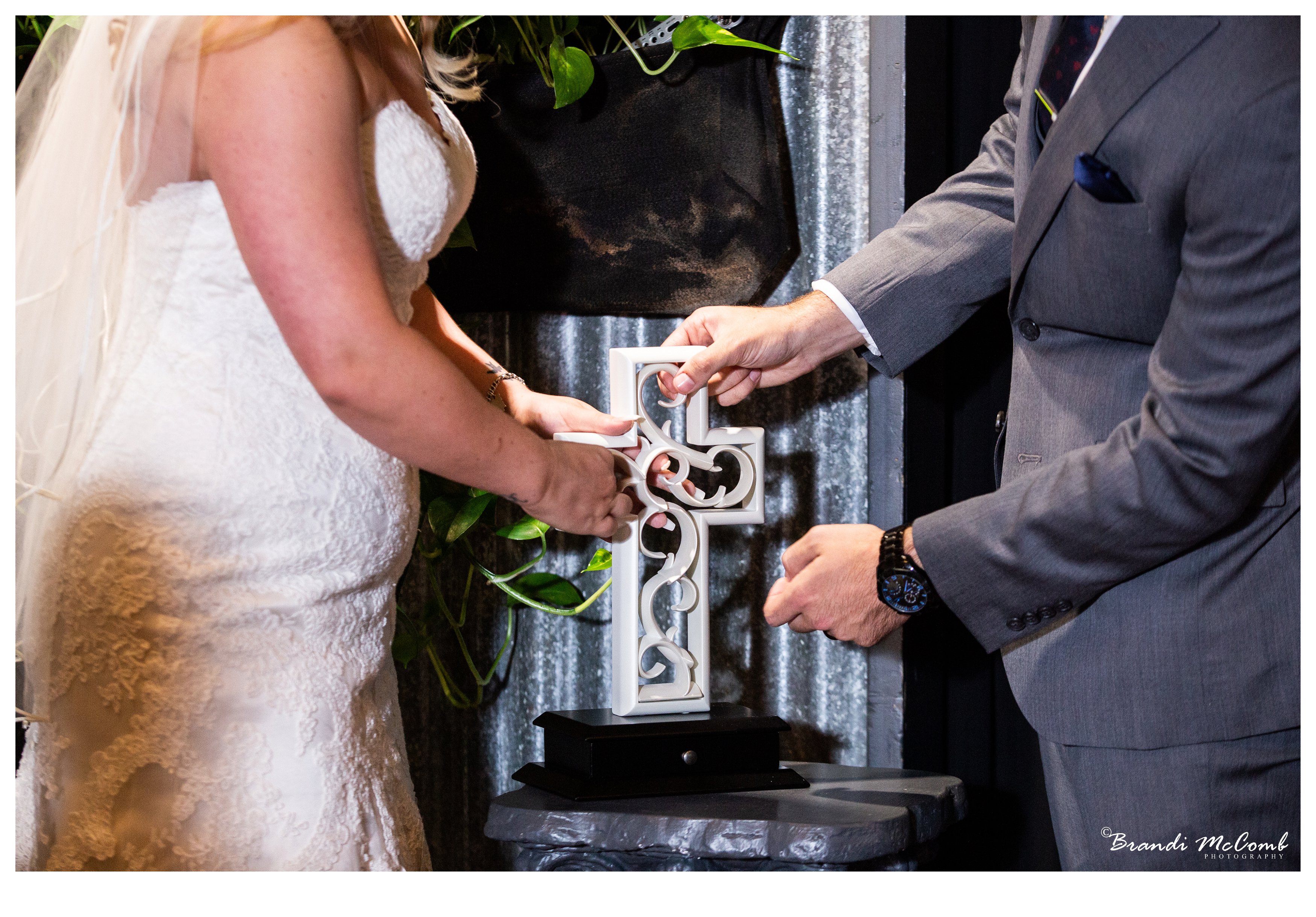 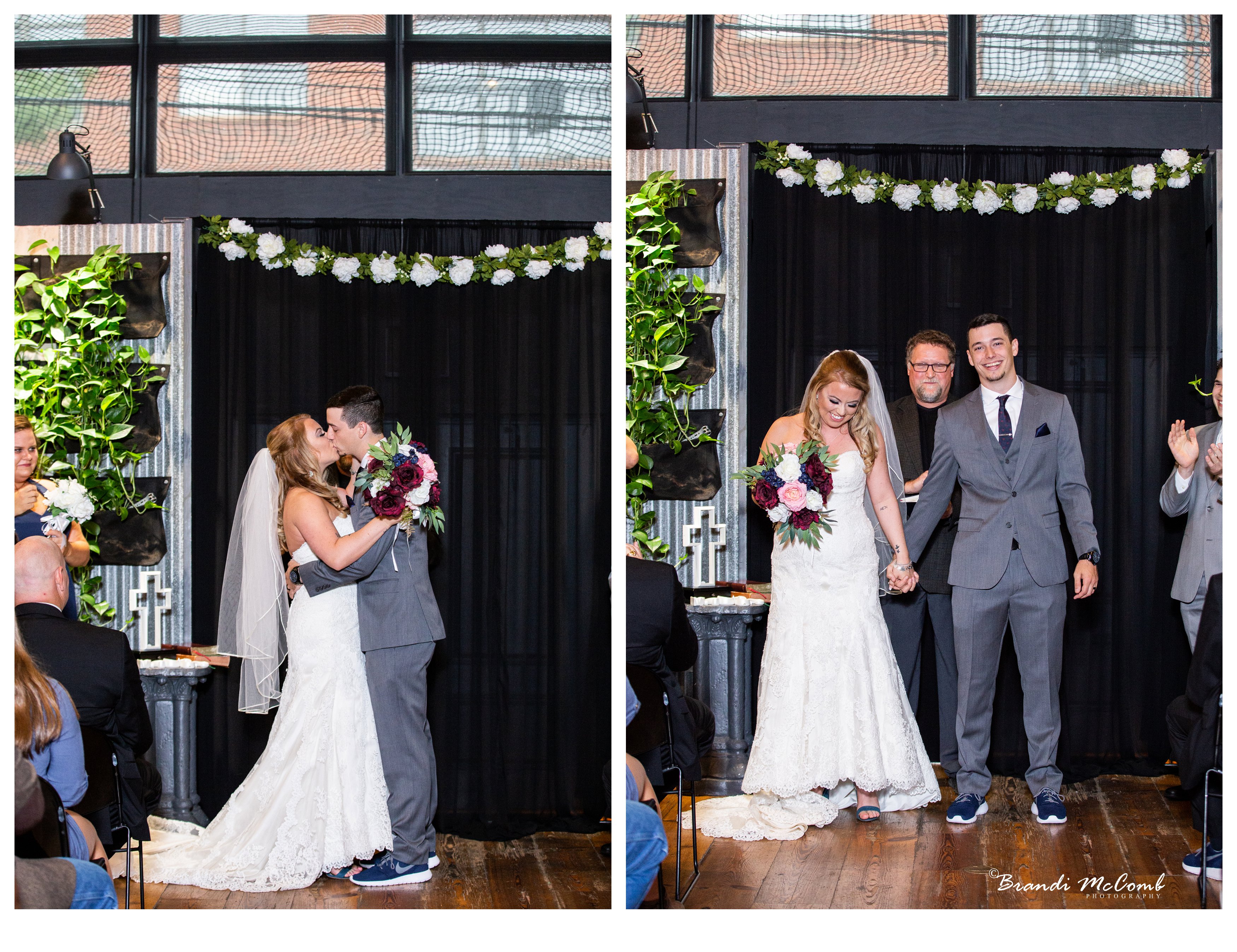 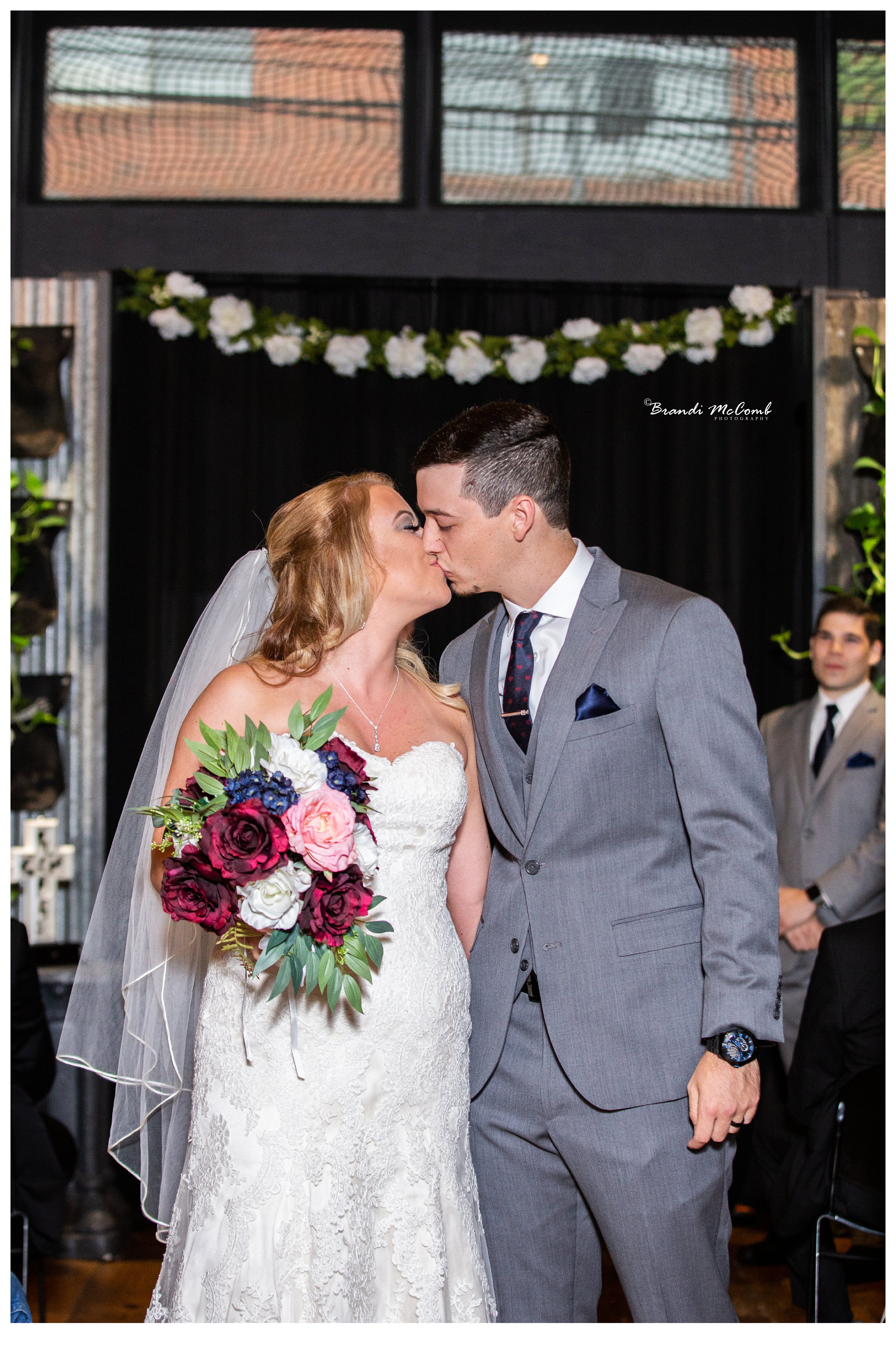 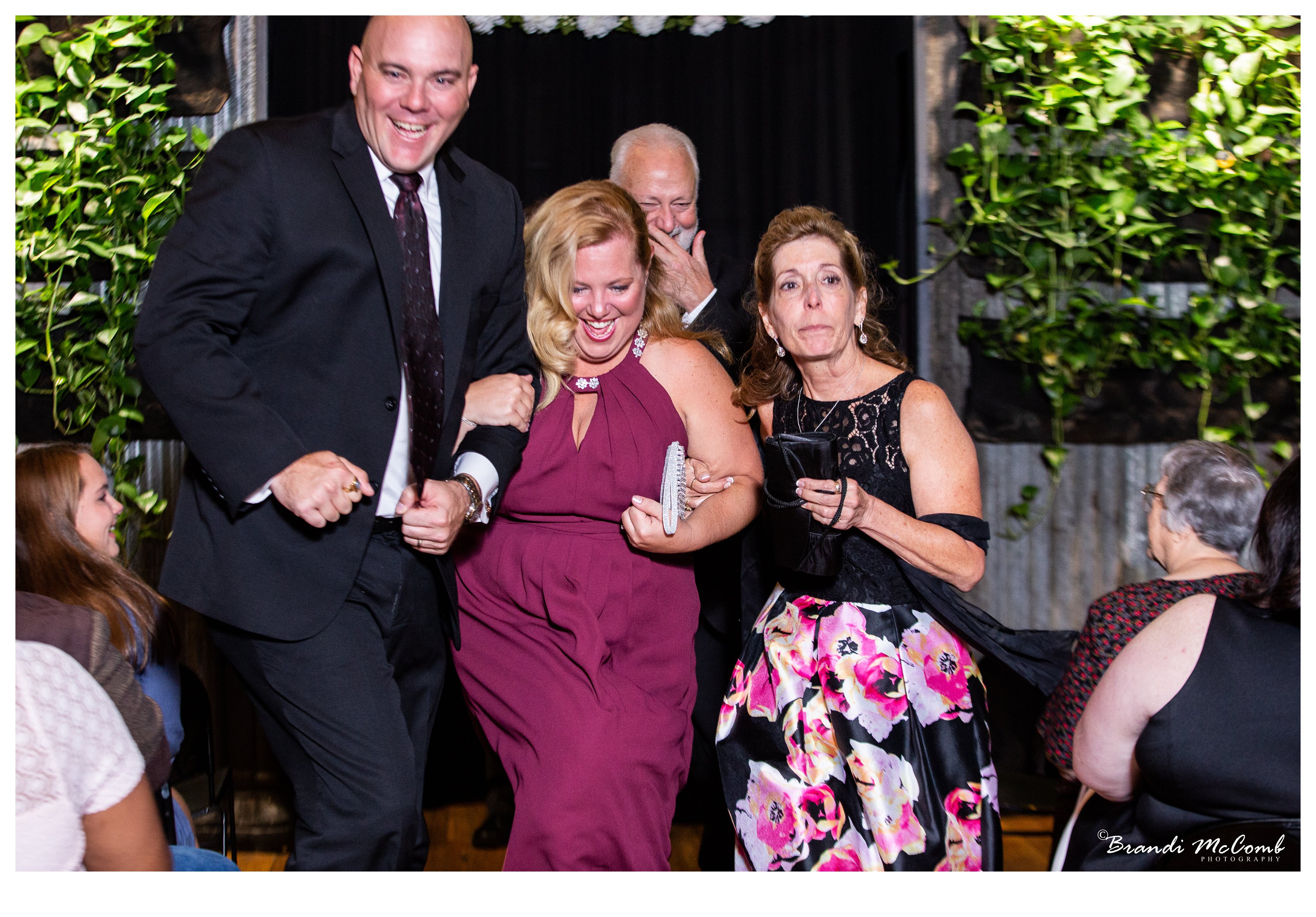 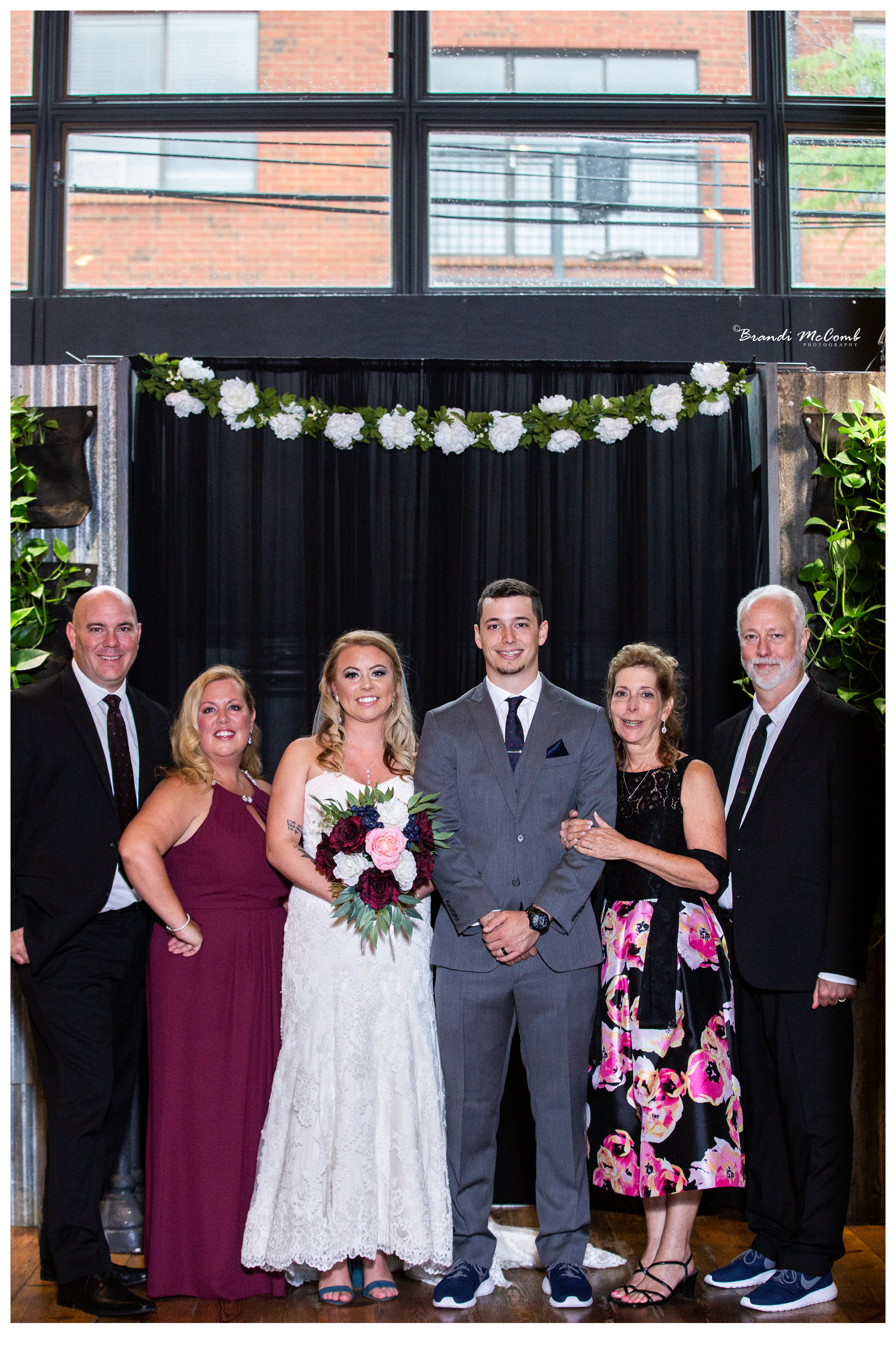 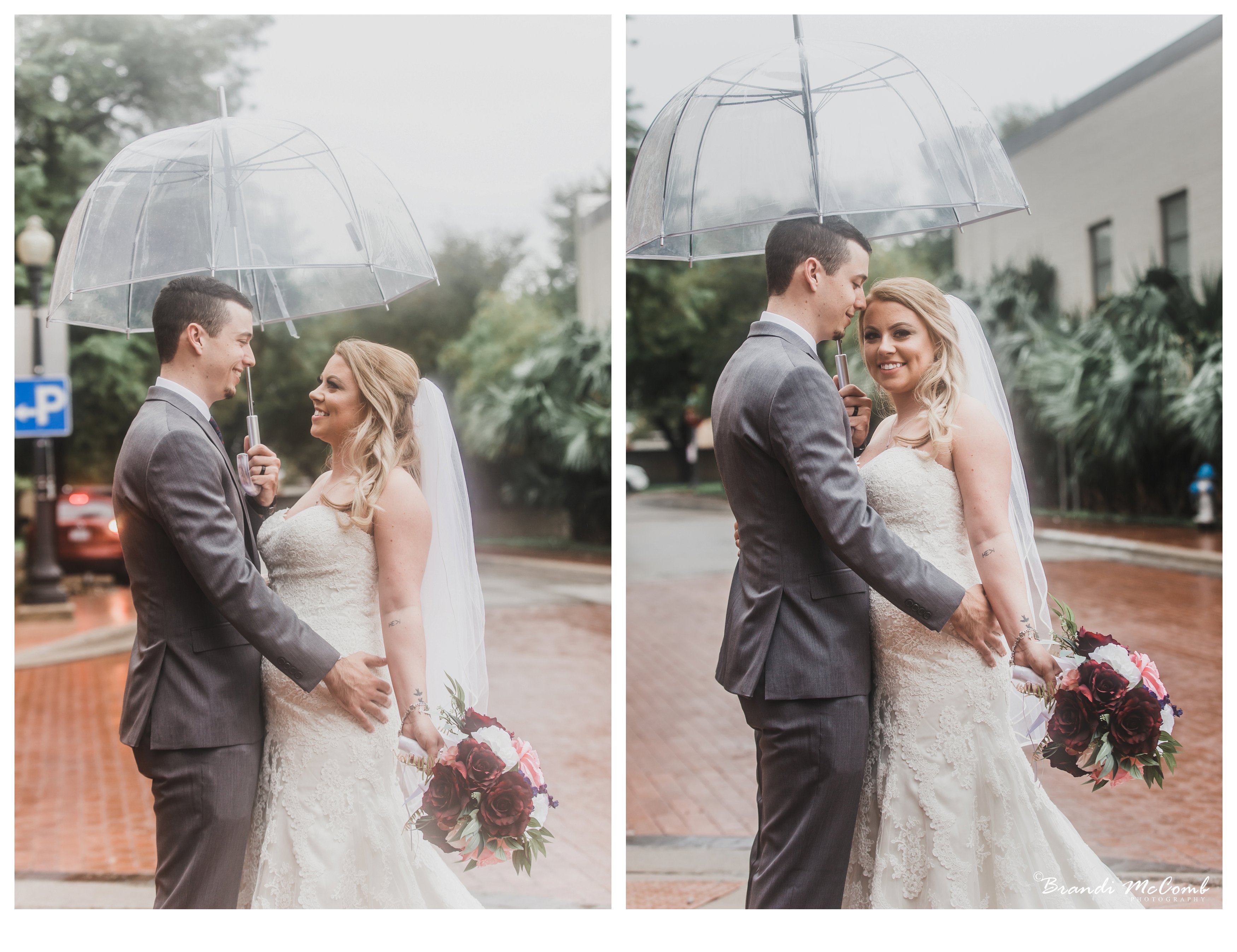 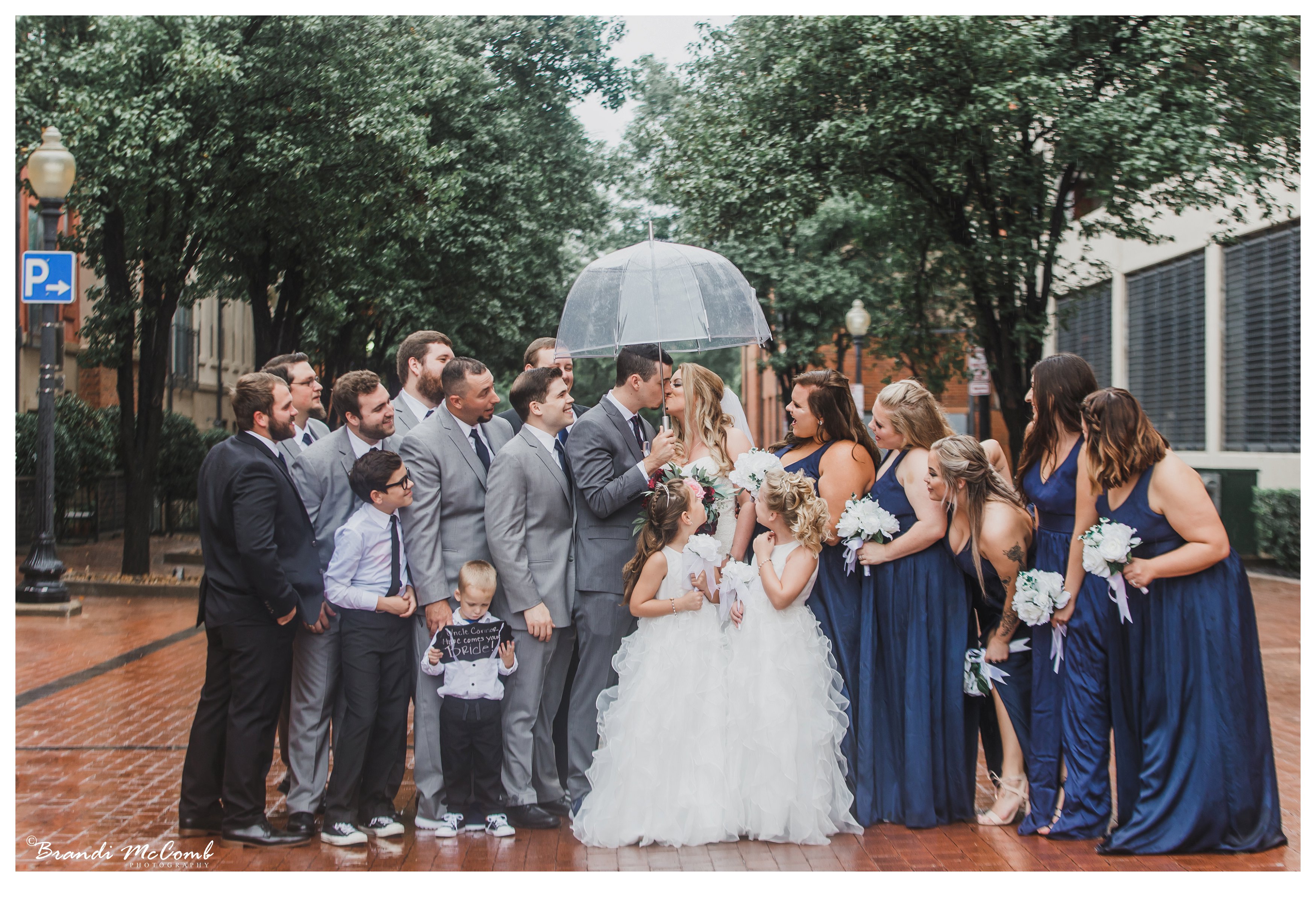 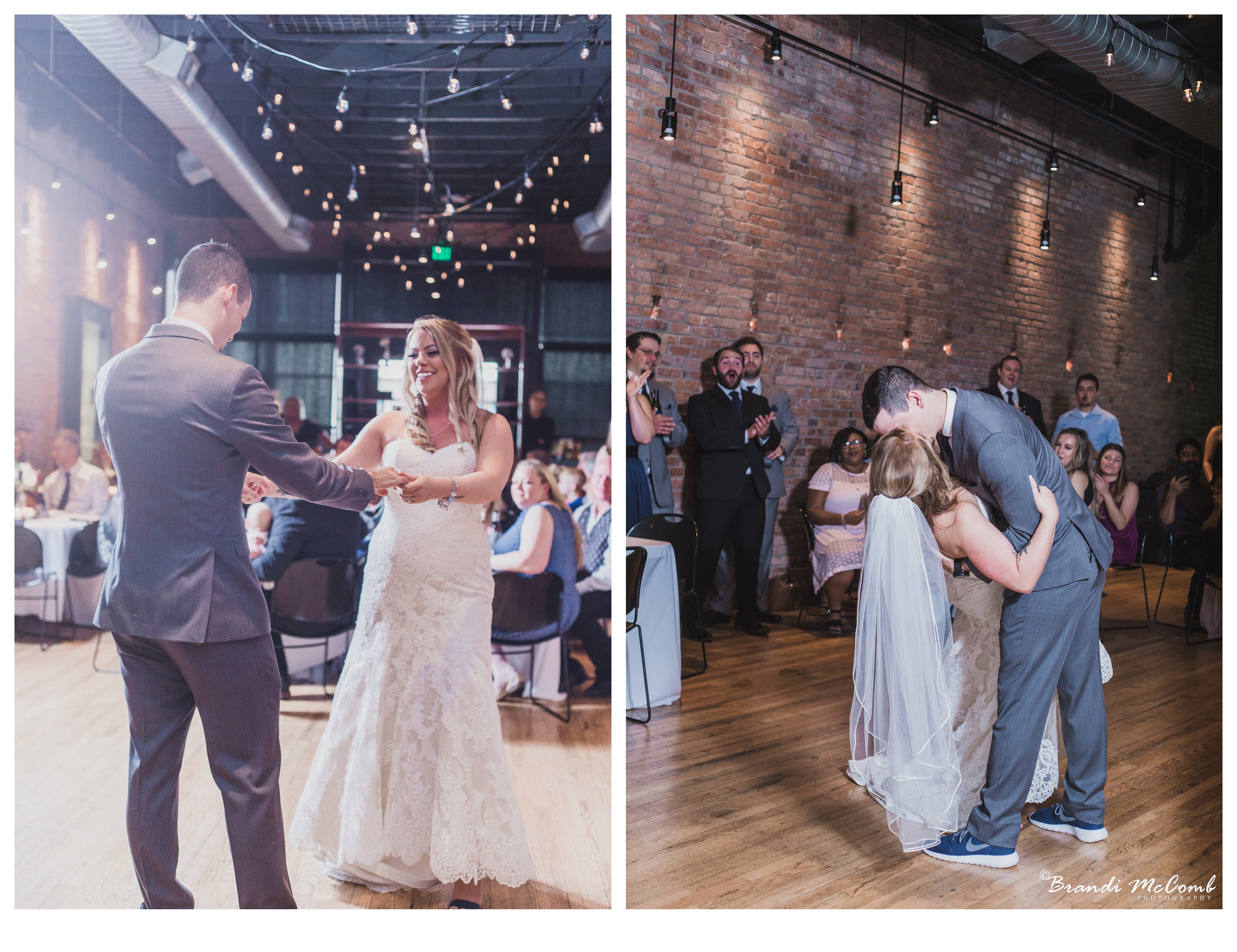 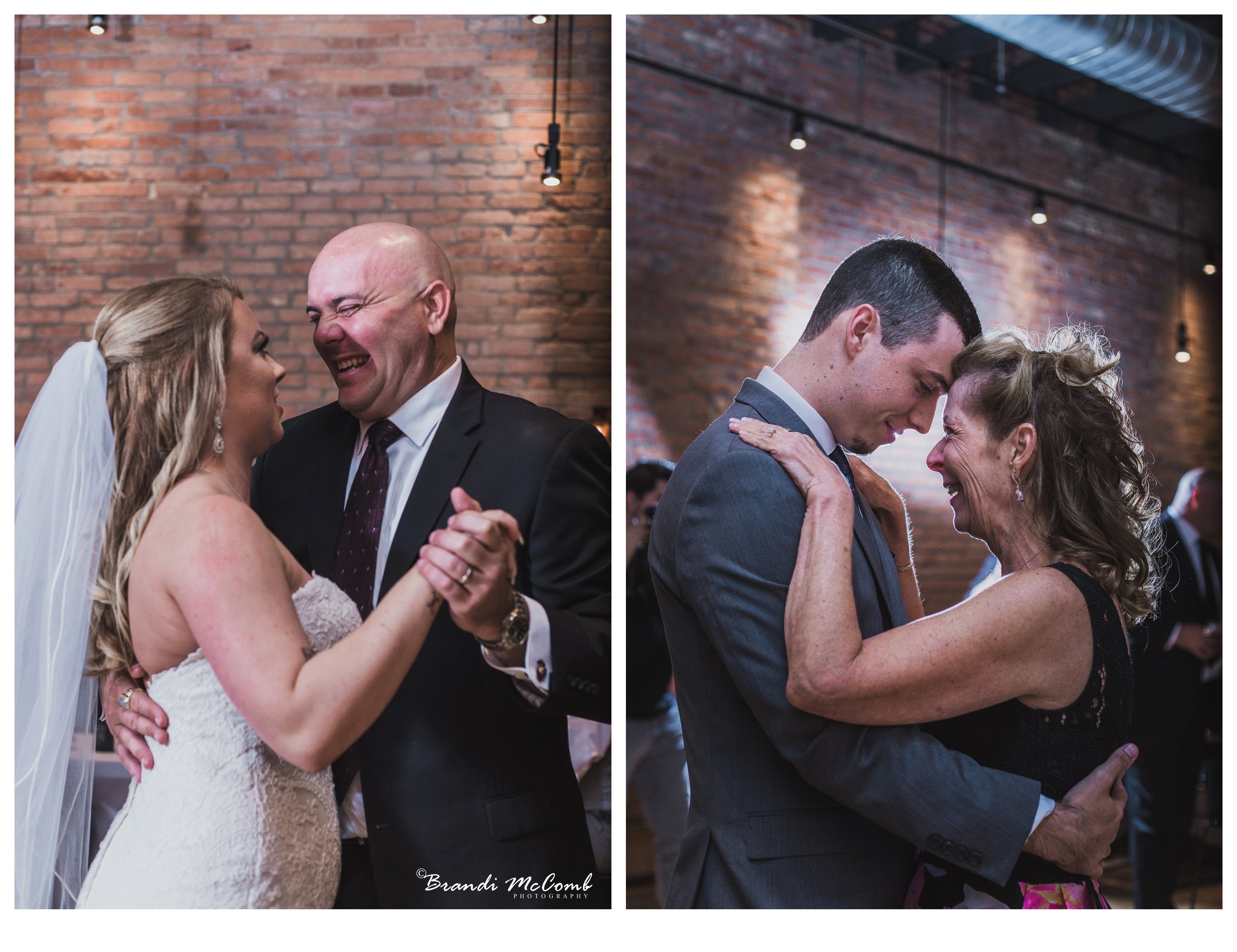 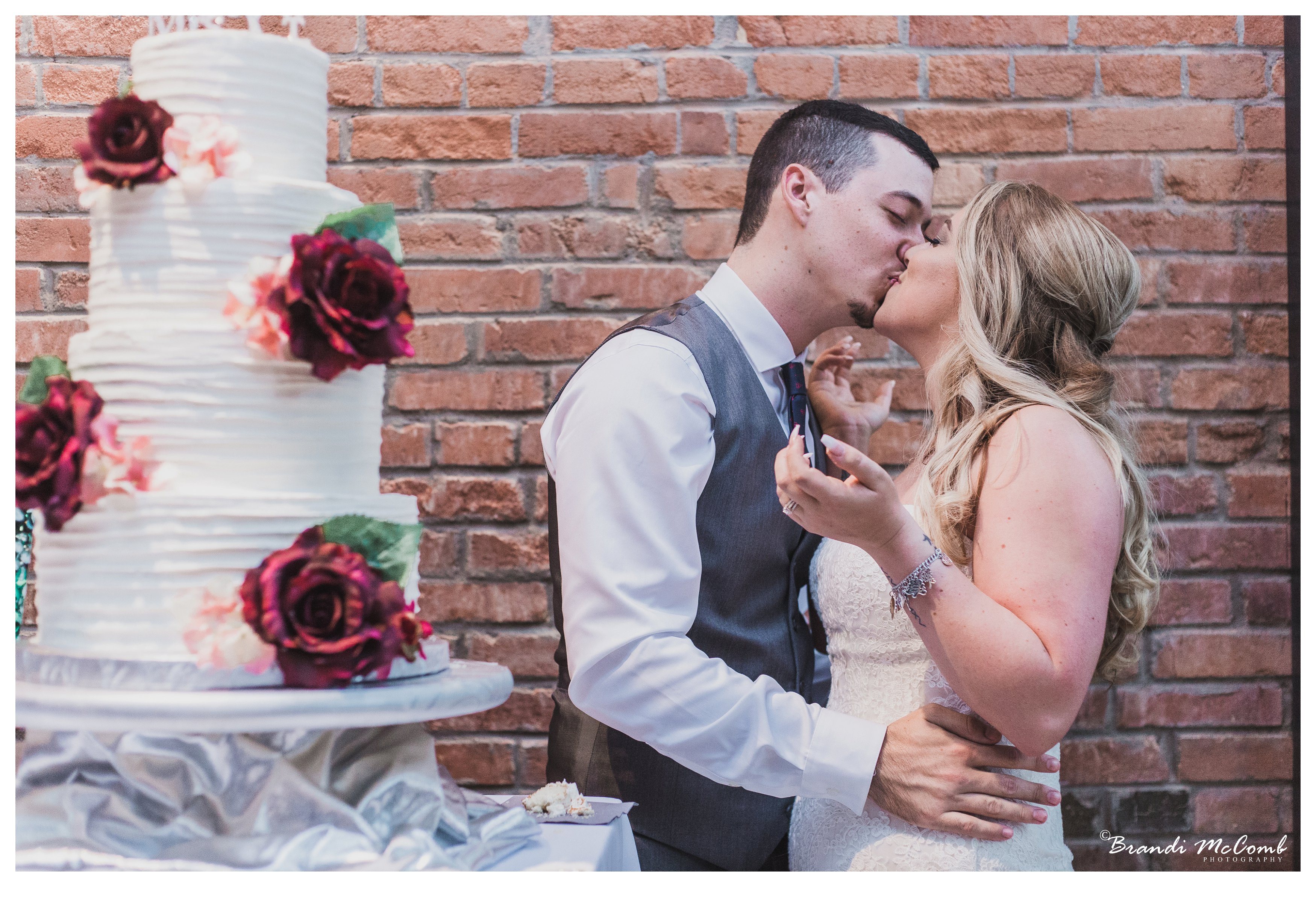 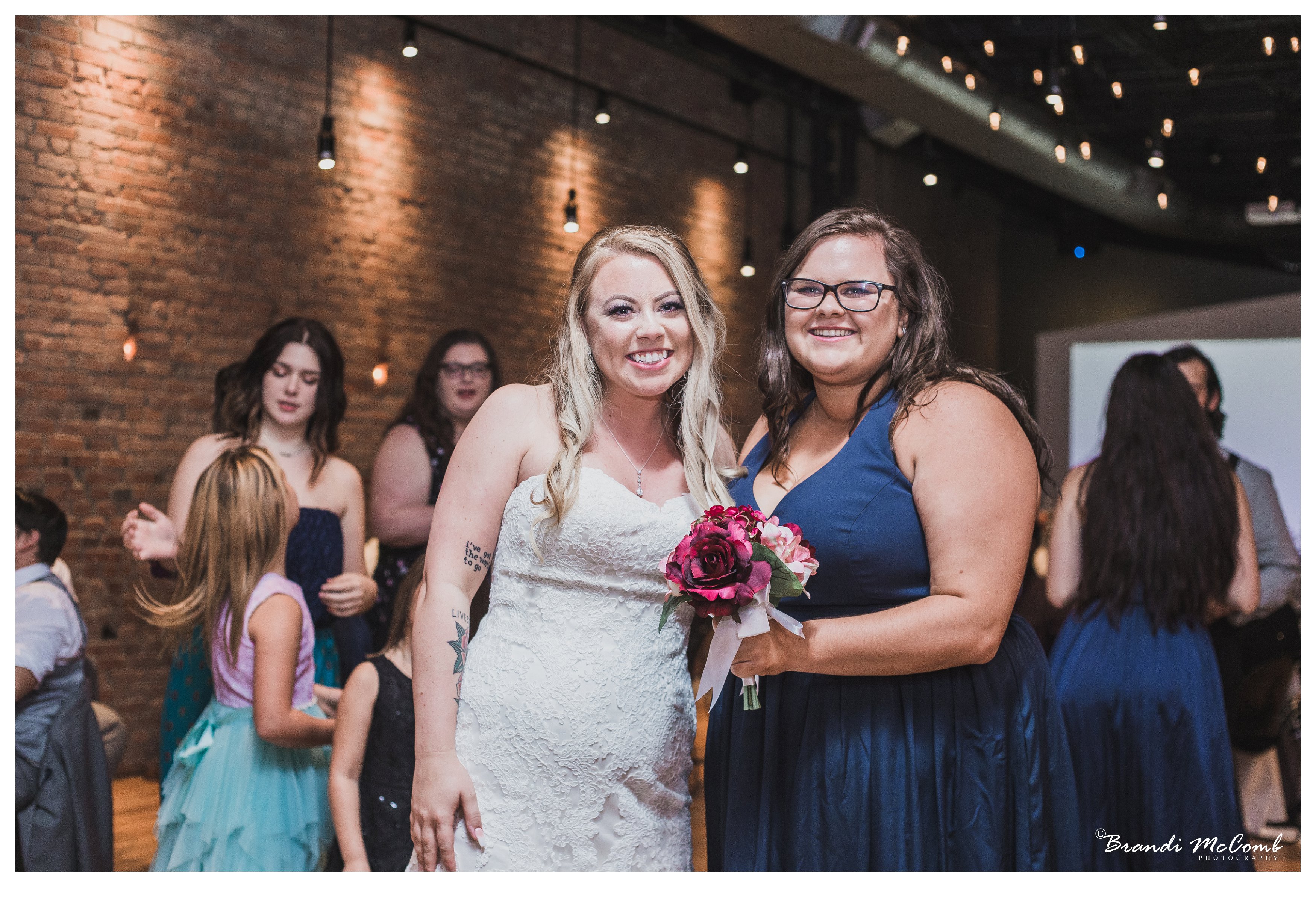 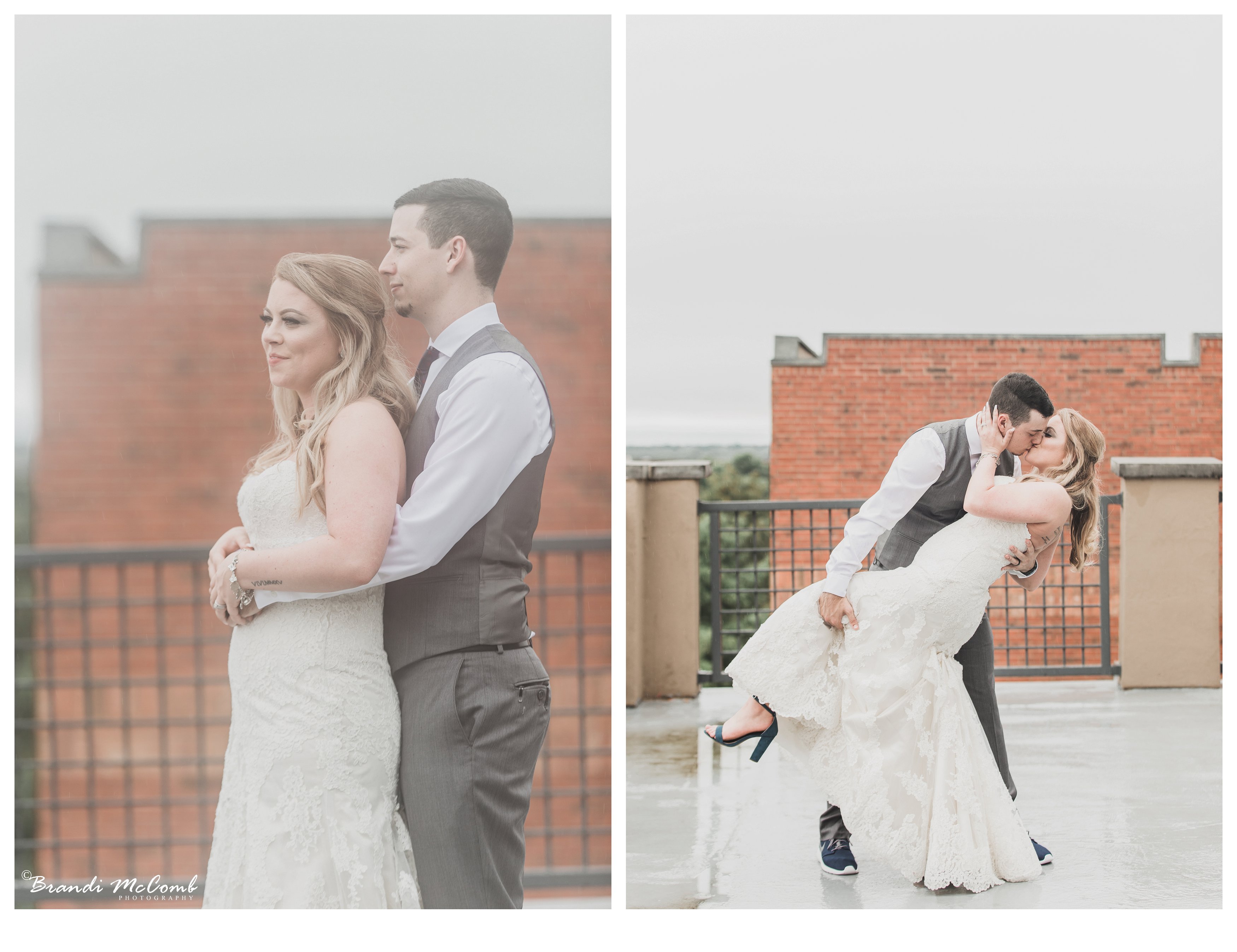 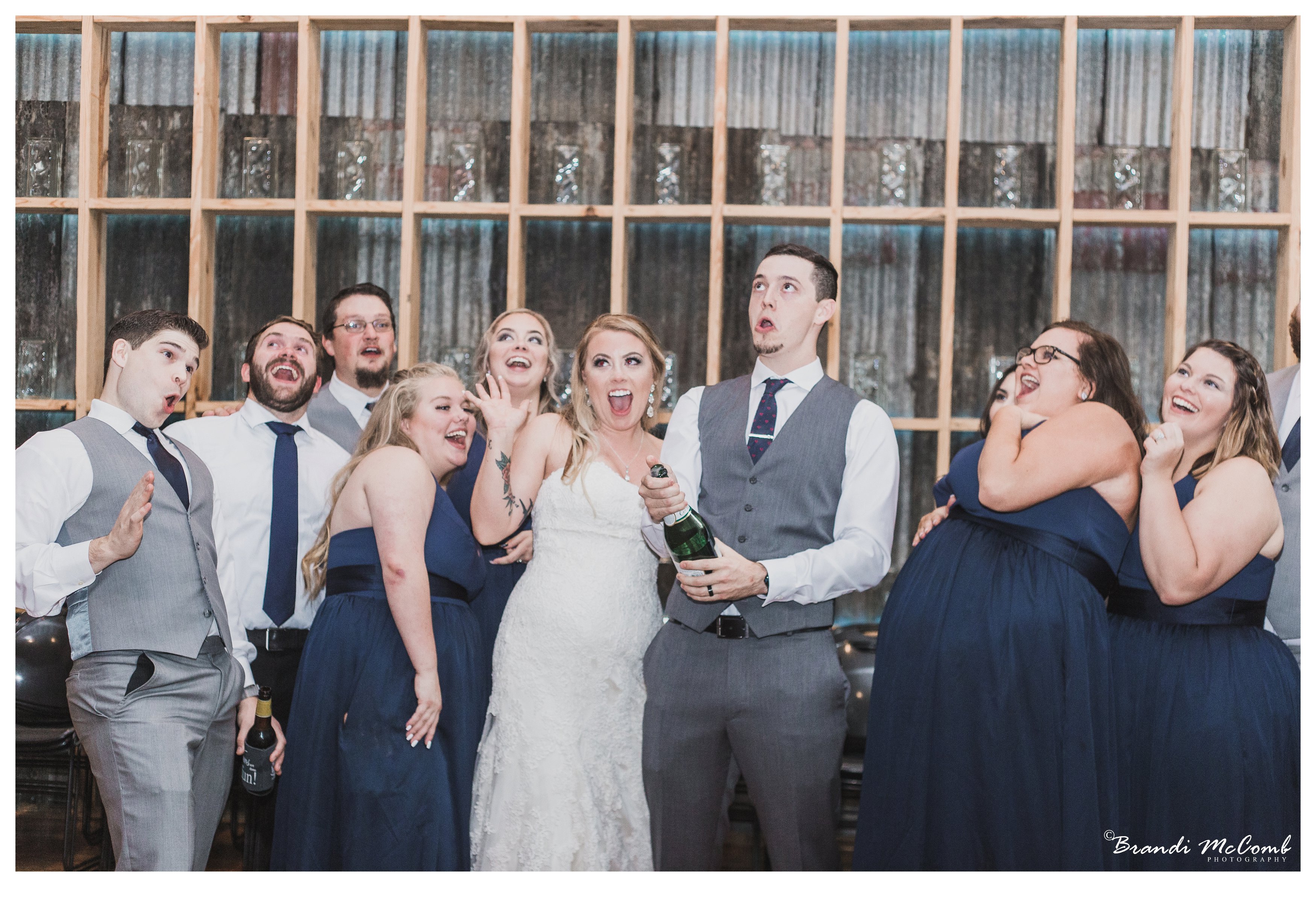